Origins is a recurring new music feature which challenges an artist to dish on some of the inspirations behind their latest offering.

Since their formation more than five years ago, psych pop outfit Blood Cultures have quite literally been all about the music. Purposely remaining elusive — their true identities are unknown to us and even their own publicist! — and clad in balaclavas, they specifically focus on the pure aural experience, unhampered and undistracted by the typical PR hoopla and music marketing.

For their first single of 2019, “Flowers for All Occasions”, Blood Cultures are offering up a very specific sonic incident, one based on actual event ripped right from the headlines. In the early ’90s, a number of local TV stations in their home state of New Jersey were hijacked, their regular programming replaced with audio from an unknown source. Today’s new song is meant to be a reimagining of that rogue incident.

“An individual (or group of individuals) known as ‘Blood Cultures’ has chosen to recreate the audio and imagery that they once heard, saw and felt,” a press release simply states. “Blood Cultures has no name or face, but are simply the vessel for resurrection of this once forgotten broadcast.”

“Flowers for All Occasions” succeeds in expressing the mysterious nature of that TV station hijacking. There’s something about the fuzzy vocals and quality of production that makes the song not only feel like it’s from another decade, but even another reality entirely. Meanwhile, soft handclaps and pastel, ballooning synths add a layer of sweetness and innocent charm — almost suspiciously so, given the track’s cryptic origins.

Check out the spooky yet enticingly saccharine tune below.

For more background on the song, Blood Cultures divulged to Consequence of Sound some specific inspirations that led to the birth of “Flowers of All Occasions”. 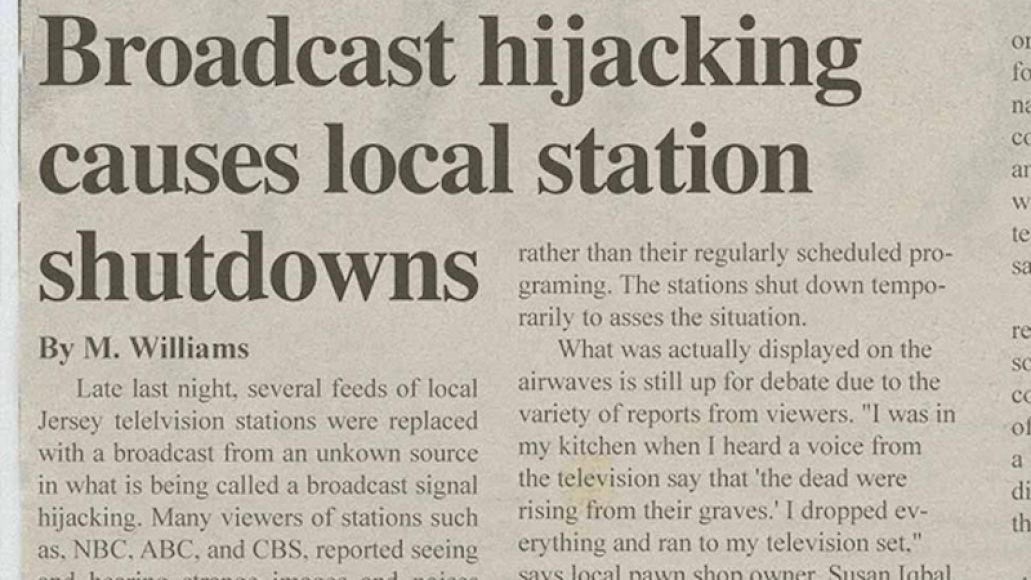 In the early 1990s, several of New Jersey’s local television stations experienced one of the largest broadcast signal hijackings in history, replacing the networks’ regular scheduled programing with audio and imagery from an unknown source. Though the rogue broadcast reached many, it was mostly forgotten. 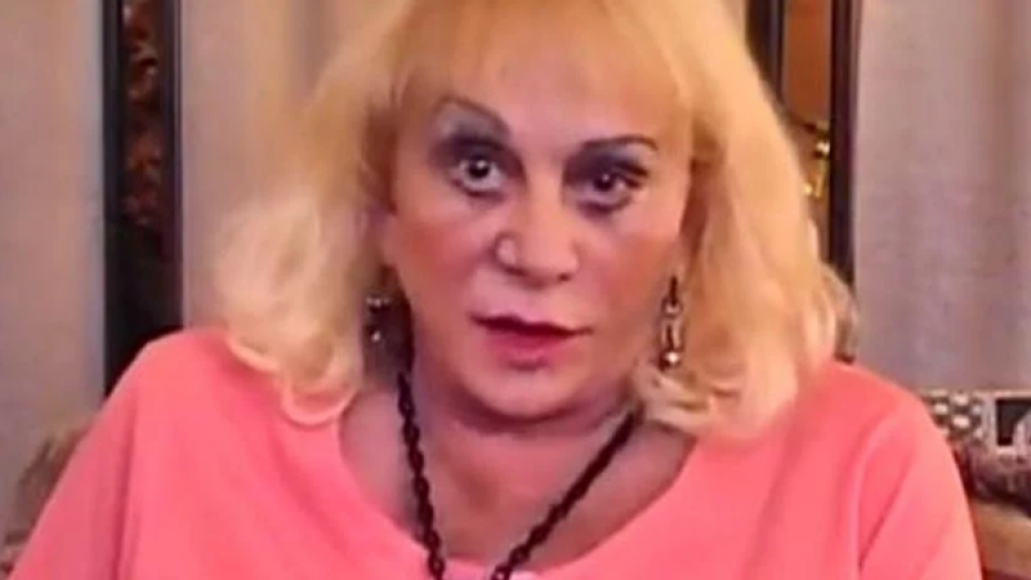 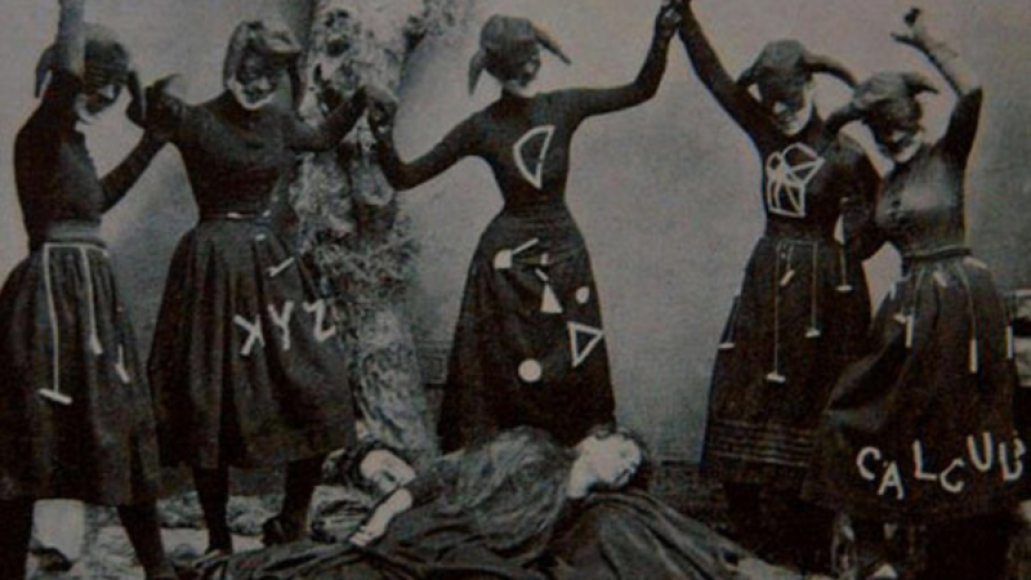 The Inevitable Nature of Change: 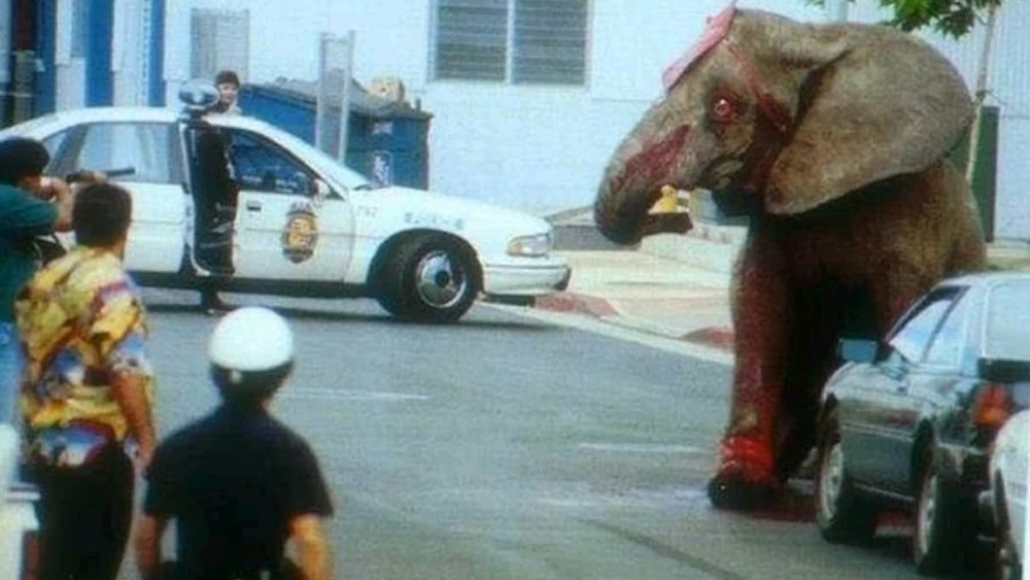 “Remember me as you pass by/ As you are now, so once was I/ As I am now, so shall you be/ Prepare yourself to follow me.”

Blood Cultures provide the Origins for new song "Flowers for All Occasions": Stream