Origins is a recurring new music feature where musicians are presented with the opportunity to explore the influences that led them to their latest song.

Bobby Oroza is on the verge of breaking through. With his debut single, “This Love”, the Finnish up-and-comer established himself as an underground hitmaker, with the silky tune becoming an anthem among soul enthusiasts and eventually getting a nod from Earl Sweatshirt on his track “Hat Trick”. On May 3rd, the R&B vocalist will release his highly anticipated debut album, This Love, via Big Crown Records. In support of the forthcoming LP, Oroza has today dropped a second song off the album, “Deja Vu”, and shared its Origins.

Oroza is simultaneously timeless and contemporary, as his sound is the unique product of his diverse roots. Born in Helsinki, Finland, he draws inspiration internationally, synthesizing his Bolivian grandfather’s Latin and Cuban guitar playing with his parent’s love of early jazz, Motown, gospel, and doo-wop. Add into the mix tastes of folk traditions from around the world, a dash of Nuyorican salsa, plus his early travels to Cuba to study percussion and singing, and you’ll find the wide-ranging foundation on which Oroza’s music is built.

“Deja Vu” continues this lineage, offering a soulful ballad reminiscent of the crooners of the ’40s and ’50s. Produced by Timmion Records’ famed duo Cold Diamond & Mink and supported by the label’s tight house band, the song delights with its lo-fi leanings and brooding vibe, though remains fresh with the juxtaposition of crisp drums against unhurried guitar licks and atmospheric orchestral flourishes.

Oroza explained the inspiration behind the the track:

“‘Deja Vu’ tells of the moment of realization in a relationship when there are no means left to reignite the fire. It’s when you understand something fundamental about yourself and the other. After a blind cycle of repetitious situations where needs are not met, communication fails and frustration builds, the truth finally hits you. The force that’s been pulling you away subconsciously for some time, now sends you drifting back in to space. There’s pain for sure, but you know whats up.”

Listen for yourself below.

Oroza has shared with us the Origins of “Deja Vu”, outlining a few of the varied influences that helped shape the number. Read on below.

The Naked Sun by Isaac Asimov: 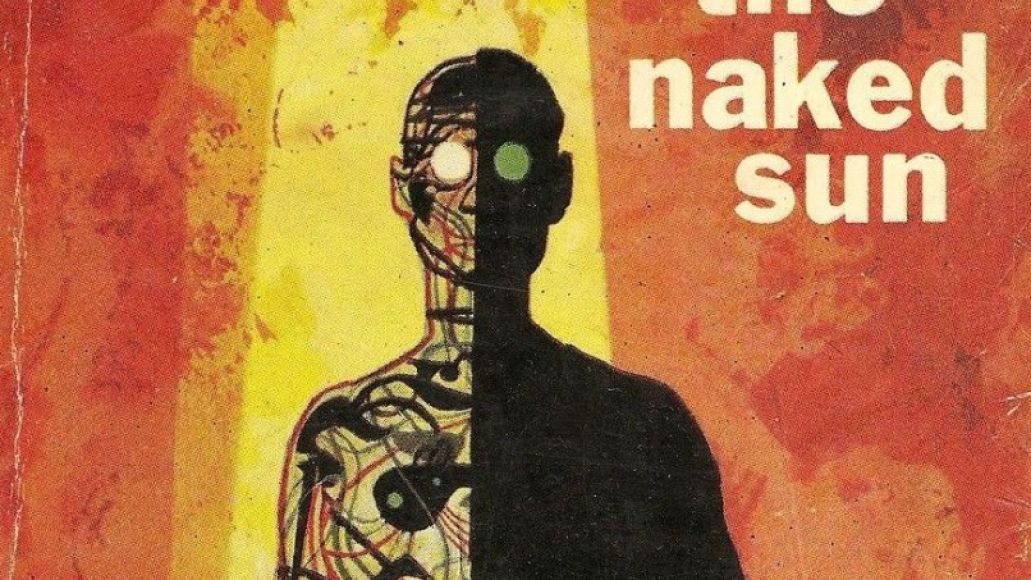 A man suffering from intense agoraphobia encounters a woman who at first is repelled by the idea of personal contact and face-to-face interaction. This sci-fi classic has a gloomy prophetic air to it. It deals with alienation in societies and the barriers of communication and opposing needs between individuals.

“Tapestry from an Asteroid” – Sun Ra:

Sun Ra took the harmony furthest without ever becoming academic or intellectual. He took music to space but kept it so profoundly human and sensitive. His music is beautiful and like for the imaginary and mythology he himself built around it, it is a strong provoker of personal visions and storylines for me. 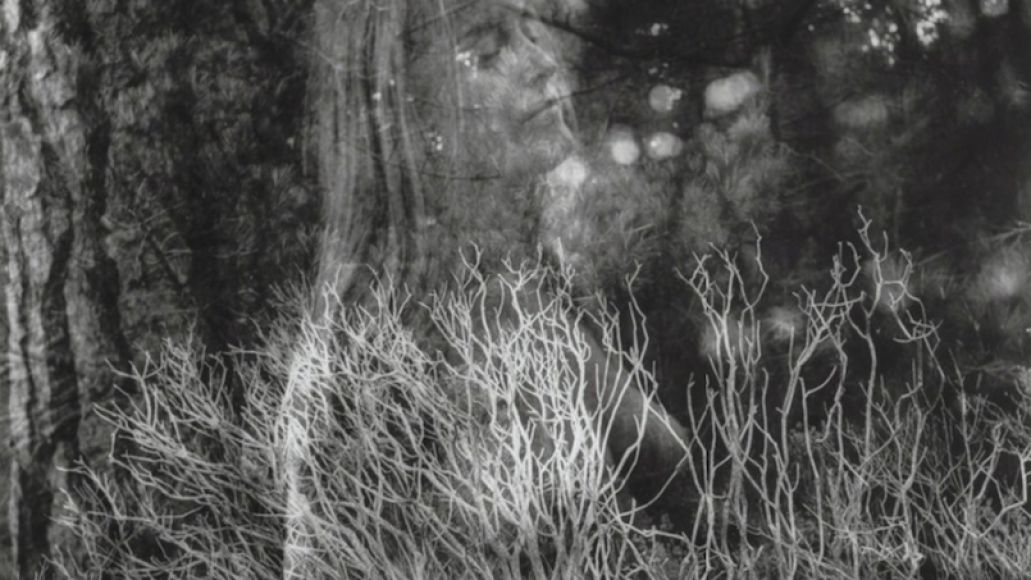 A master photographer. Her work is often gently twisting reality and creating other worldly vibes but it’s pierced with deep humaneness. Im fixated with this approach. Surrealism is highlighting the human experience for me. 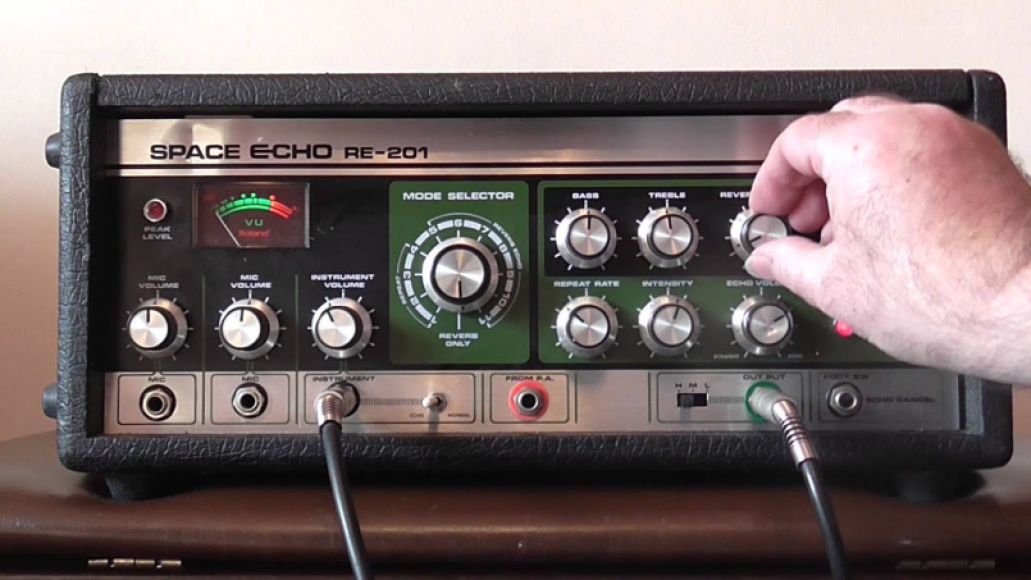 This tape echo device never ceases to inspire. Roland Corporation has produced a plethora of analogue effects units and instruments that are still widely used. Many things are right here. In the first demo of “Deja Vu”, we had the drums leaking heavily into the vocal mic running through a Space Echo unit. The harmonics created were weird and strong and set the direction for the whole production of the song.

To promote the new record, Oroza will team with veteran soul singer Lee Fields & The Expressions this spring with a number of European dates in April and May. The Finnish rising star plans to tour the United States in the fall, and you can find tickets here.