As a first listen to the new EP, BSS have shared “Can’t Find My Heart”, a driving track with reverberating textures swirling around indie Americana rhythms. Speaking of the song in a press release, band co-founder Kevin Drew said,

“The theme is to continue. Sickness, suicide, uprise, love, death, betrayal, hurt, joy, sex, communication, battles and divisions… Let’s just get to their after and start building again. How do we do it within the isolation of self prescribe empty popularity? How does the ego revolt? How does the heart win? Can it? Maybe after we will find out.”

Take a listen below. Vol. 2 will also be available alongside Vol. 1 in an exclusive vinyl package for Record Store Day a day later on the 13th.

Let’s Try the After Vol. 2 Artwork: 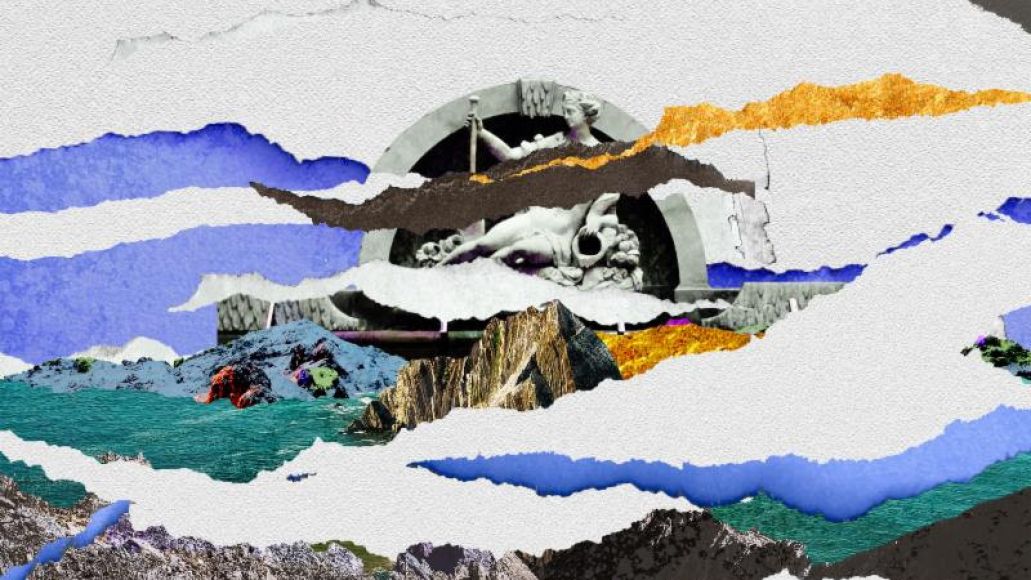 BSS have also added a pair of London shows to go along with their previously announced spring and summer residencies. Find their full itinerary below, and get tickets here. For more Broken Social tunes, buy some of their past released on vinyl here.