Roxy Music were officially inducted into the Rock & Roll Hall of Fame on Friday night during a ceremony at Brooklyn’s Barclays Center. After being inducted by members of Duran Duran, the band reunited on stage for the first time in eight years.

The live performance saw frontman Bryan Ferry, multi-instrumentalist Andy Mackay, and guitarist Phil Manzanera joining together alongside a number of Ferry’s frequent collaborators, including Chris Spedding, Neil Jason, and Fonzi Thornton. Notable Roxy members Paul Thompson and Brian Eno were unfortunately not on hand “due to other commitments,” but seeing Ferry leading the band again was still an easy highlight of the ceremony.

They rattled off a six-song set that included “In Every Dream Home a Heartache”, “Out of the Blue”, “Love is the Drug”, “More Than This”, “Avalon”, and “Editions of You”. Watch fan-captured clips of the performance below. 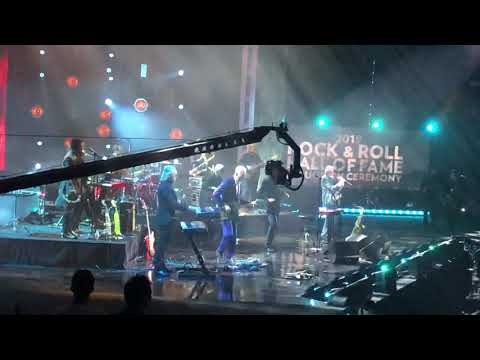 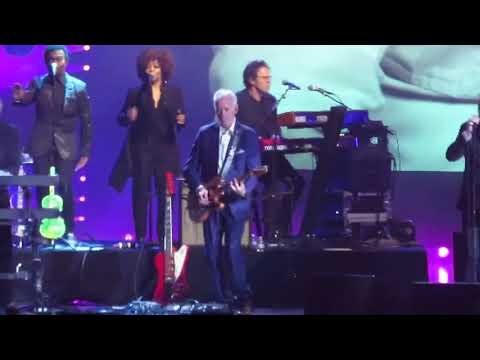 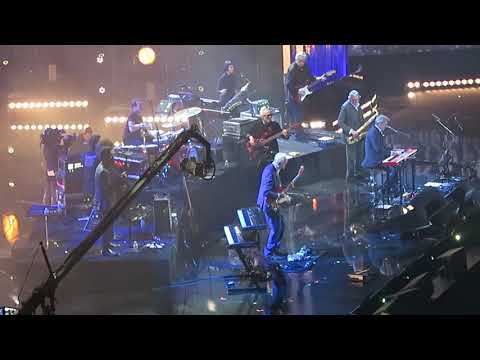 You can catch more of Ferry this May when he resumes his extensive world tour playing from Roxy Music’s Avalon in addition to other solo and Roxy hits.” The North American leg is set for late July through early September, and you can find tickets here. You can also revisit Roxy Music’s catalog on vinyl here.

Other members of the 2019 RRHF class include Radiohead, Janet Jackson, Stevie Nicks, The Zombies, Def Leopard, and The Cure. Check out full coverage of the event here. The whole thing will air on HBO on Saturday, April 27th.