Louisville’s Bourbon & Beyond has unveiled its 2019 lineup. Now in its third year, the expanded three-day event will take place September 20th-22nd at Highland Festival Grounds At KY Expo Center. 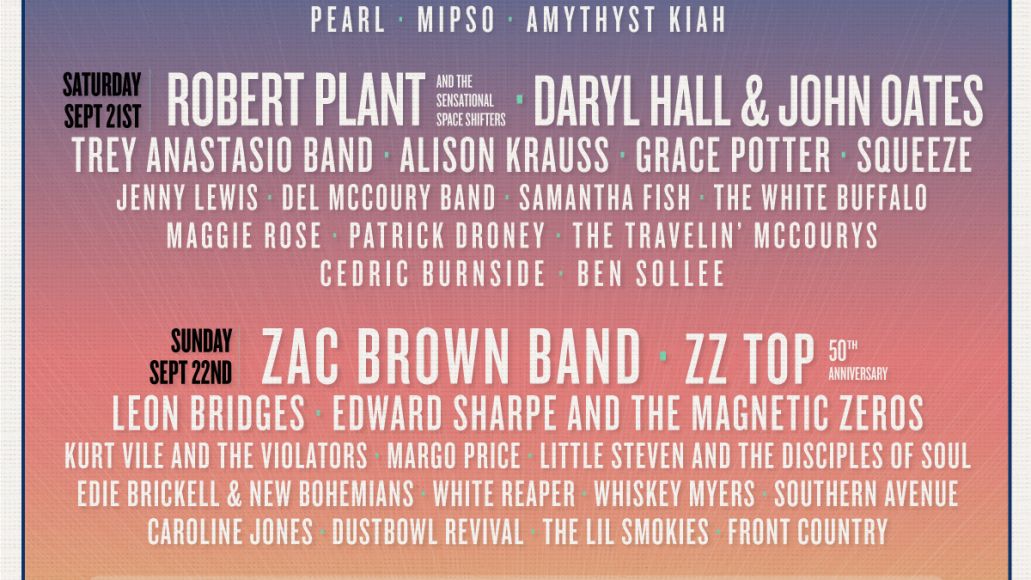