Since the start of the year, there’s been less Conan O’Brien on TV. His TBS late night show, Conan, was chopped to a half-hour format, a major reduction in red-headed comic fare. Fans were promised satiation with a long-in-the-works online archive of O’Brien’s entire 25-year talkshow career, from his time on Late Night through the present day, which was expected to launch in January. While the full rollout failed to meet that deadline, Team Coco has announced that a segmented released finally begin as of today, Monday, March 25th.

In a YouTube video, Conan revealed that the first part of his archives, Conan25: The Remotes, will be available on the Team Coco website as of Monday. The collection consists of over 350 remote segments from both Conan and Late Night, including bits with Andy Richter and Triumph the Insult Comic Dog. The digitally remastered clips will feature tons of material that hasn’t been available since its original airing, as well as familiar classics like Conan’s visit to an old-timey baseball game, his trip to Ireland, or that time he went apple picking with Mr. T.

As for what caused the delay in launching the archive, Conan revealed in the announcement clip that it may have had something to do with the complex conversion process. Take a look below. 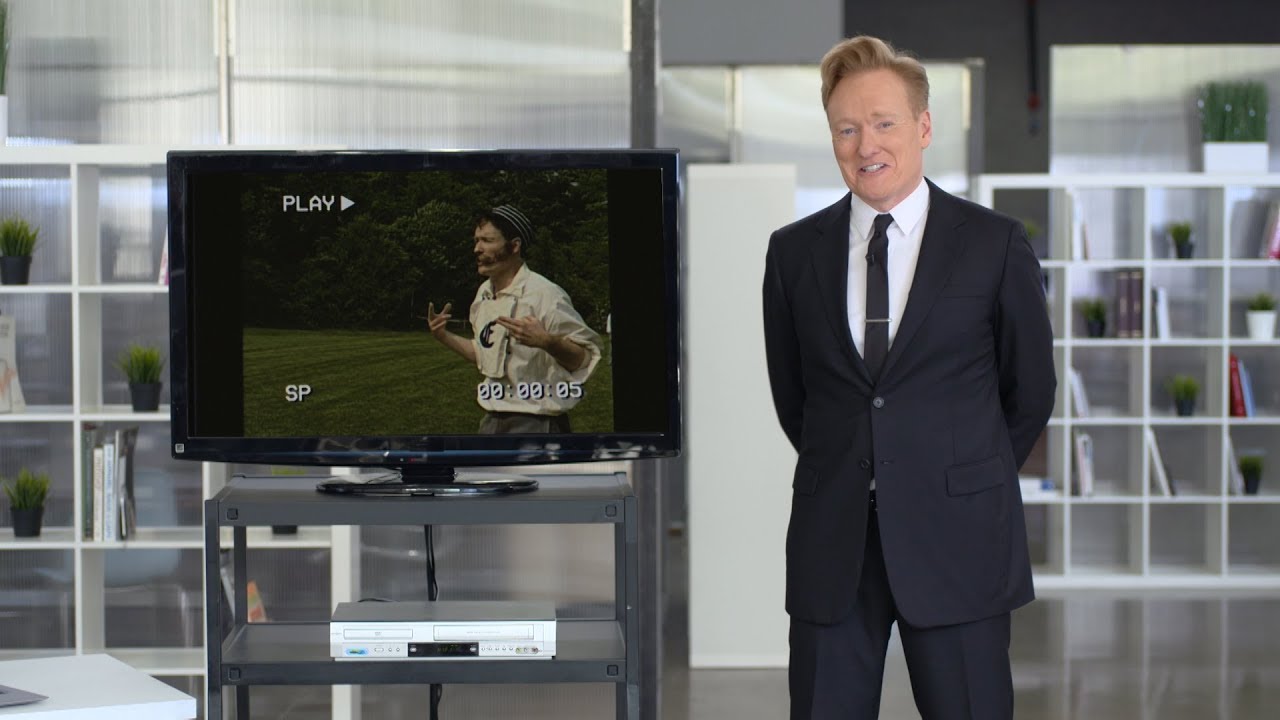