William Friedkin’s Cruising didn’t actually go over well in 1980. The film’s cutthroat New York shoot was petitioned by gay rights activists at the insistence of journalist Arthur Bell, whose investigative work inspired the film, and critics similarly lambasted the movie upon its release. However, in the years since, the thriller has built up a cult following, no doubt inspired by Friedkin’s vicious eye and Al Pacino’s ambitious performance.

Yet the soundtrack also has something to do with its ensuing legacy, which is why Waxwork is dusting it off ahead of its 40th anniversary next year. Featuring spirited tracks by The Germs, The Cripples, Barre Phillips, John Hiatt, Mutiny, and more, the soundtrack offers an eclectic mix of funk, punk rock, and new wave, taking listeners right back to a time when New York City was grimy, loud, and unpredictable.

For their new release, Waxwork worked closely with Friedkin, Sony, and Universal Pictures, unearthing the original masters that included both Jack Nitzsche’s score and the Germs’ original sessions. Together, they’ve created an expansive 3LP release that comes pressed on 180 gram Blue, Black, and White colored vinyl and includes snazzy artwork by Aesthetic Apparatus and a booklet featuring a new essay by Friedkin.

The album is currently on sale via Waxwork. Consult the artwork and tracklist below, in addition to the film’s original trailer shortly after. 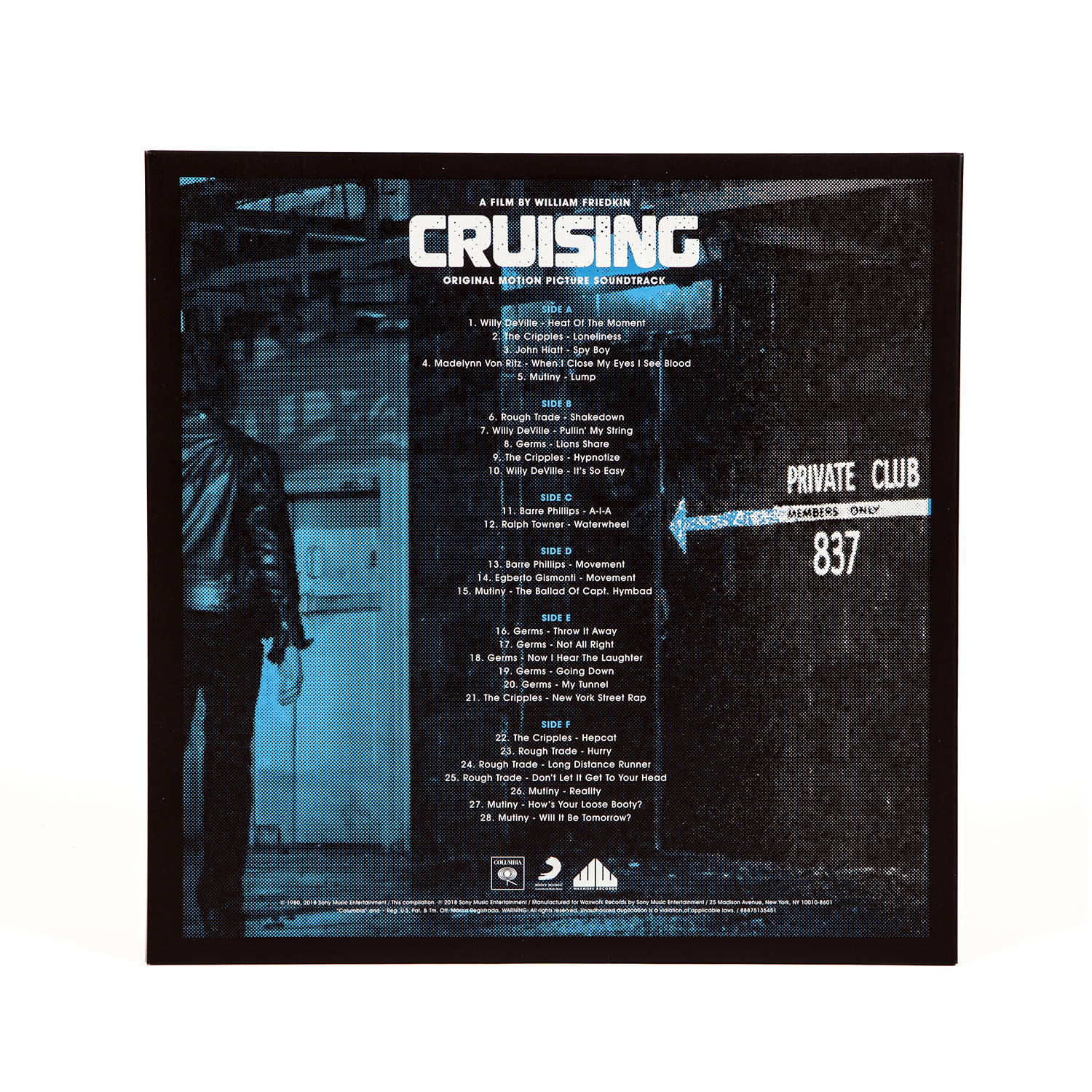 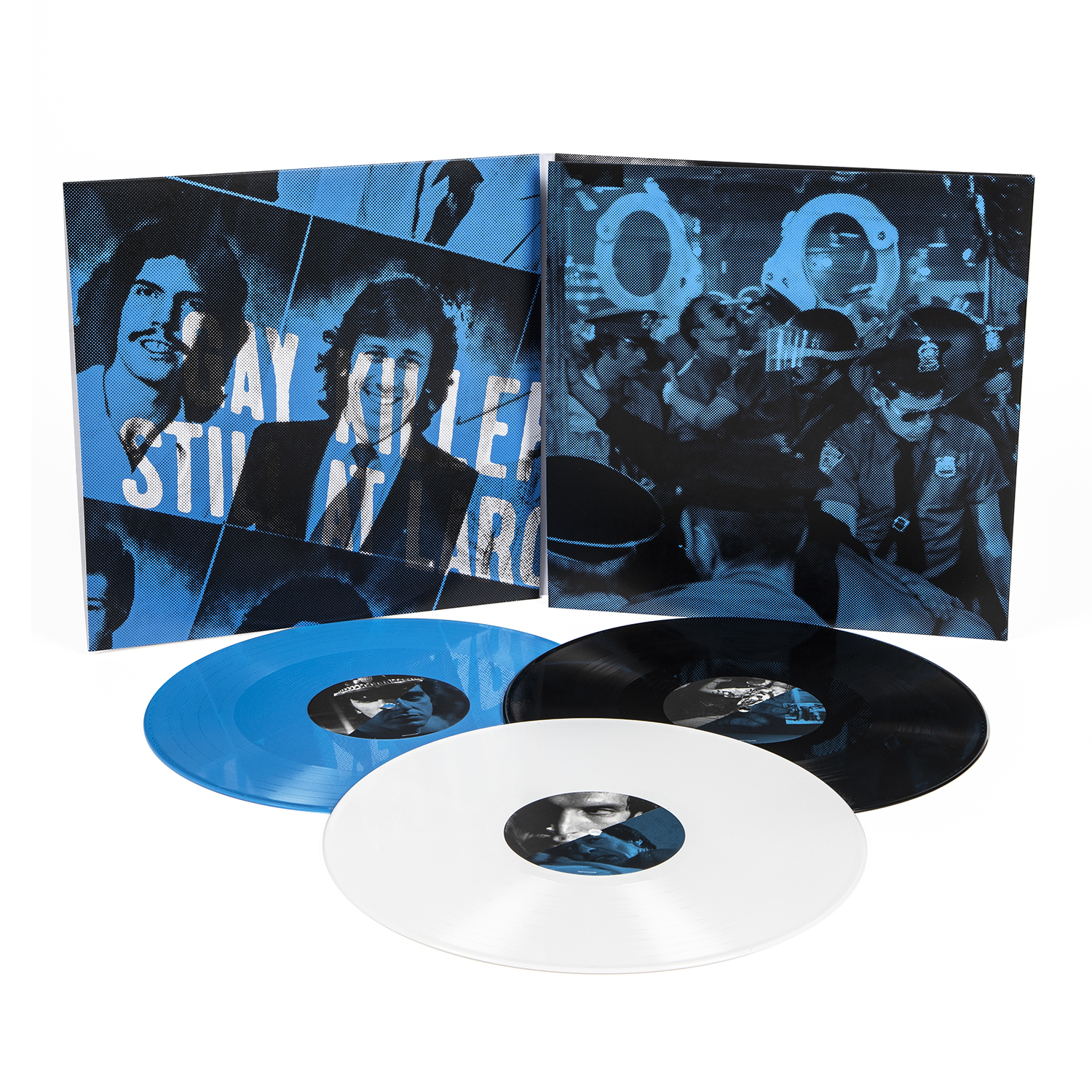 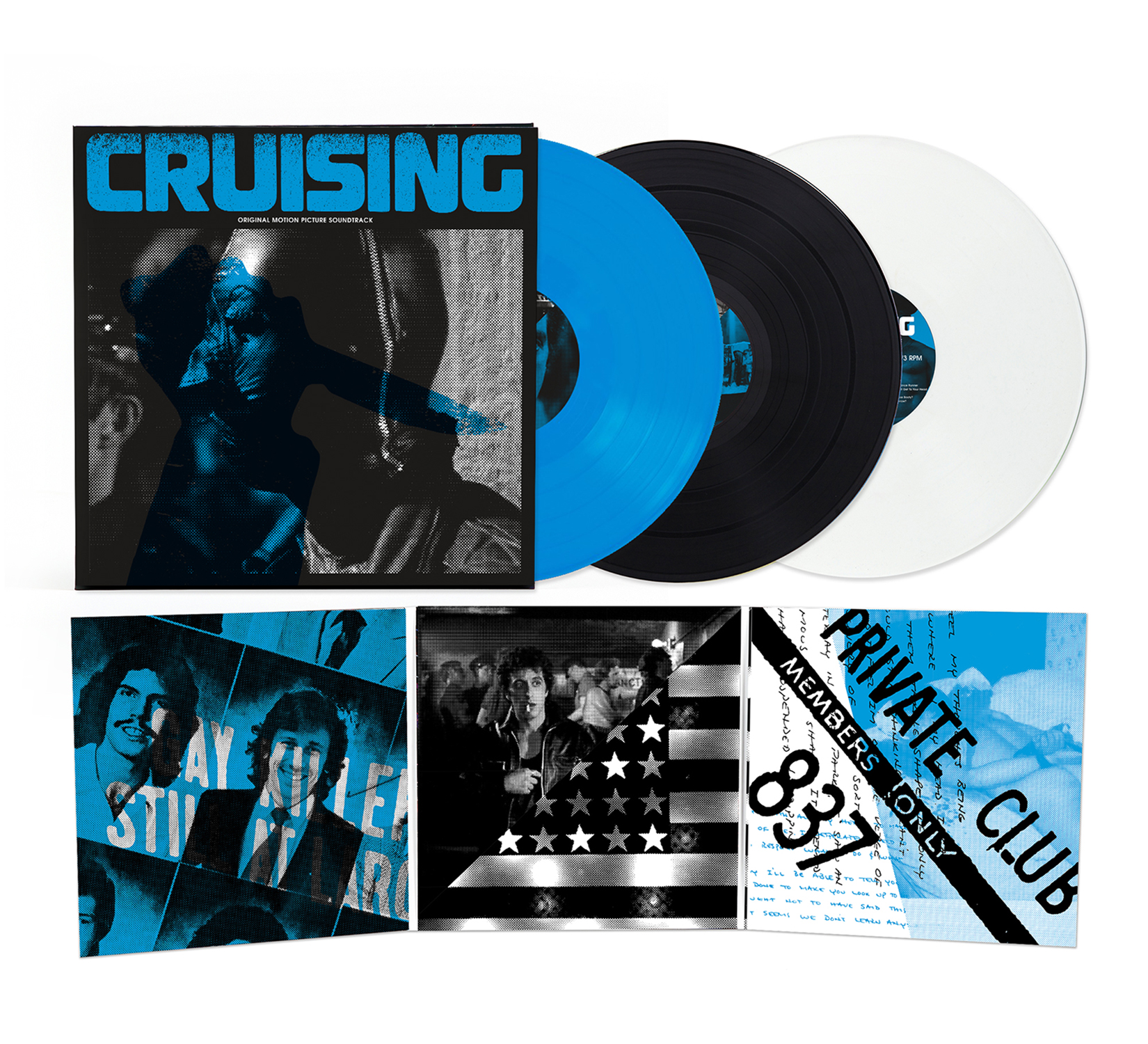 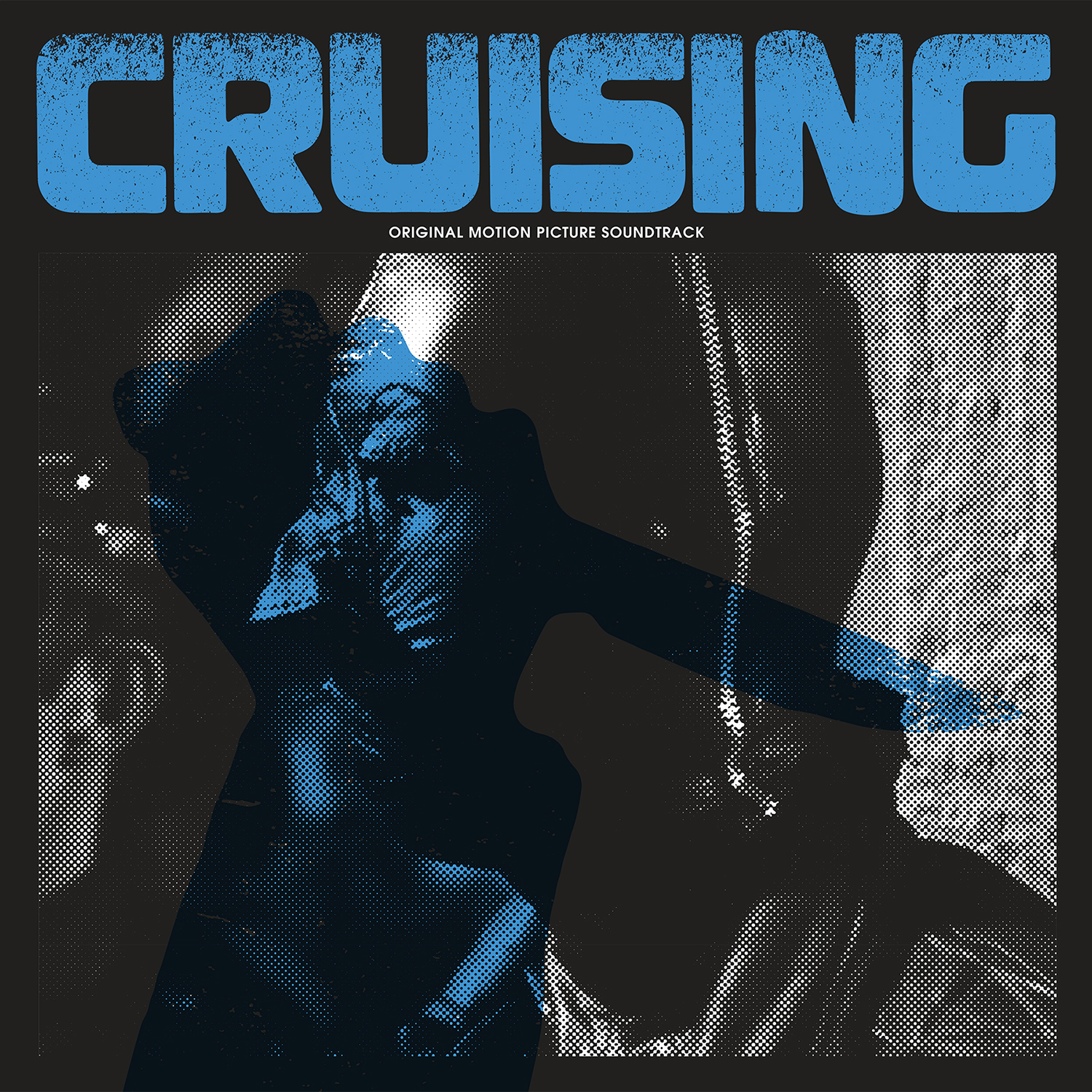