Following up 2013’s Girl Who Got Away, the 12-track collection is “a result of the fruitful and incredibly natural production/songwriting partnership” with her brother, Rollo Armstrong. The duo recorded and wrote the LP in England, expanding Rollo’s previous role as an extensive collaborator on her past four releases. As Dido shared about working with her brother during an interview with us earlier in the week,

“I mean, it’s very easy. A lot of it is just hanging out. I think the lovely thing about writing with him is it’s not like you’re sitting there in the studio and saying, “Right, what should we write about?” It’s more like we’re going about our lives and going for a long walk and having a good time together, and maybe an idea will come out, and we’ll put it down. It’s a very easy, natural process. I must say that I feel very lucky to have that. And after we made the record, you know, I feel kind of funny because I’m a solo artist, but I feel part of a team and all.”

She added, “I’m not nervous [about the album], just excited about that bit. I feel, at this point, it’s just a celebration of the time that me and my brother had making it, and I’m proud of it.”

You can stream Dido’s latest album below.

Still On My Mind Artwork: 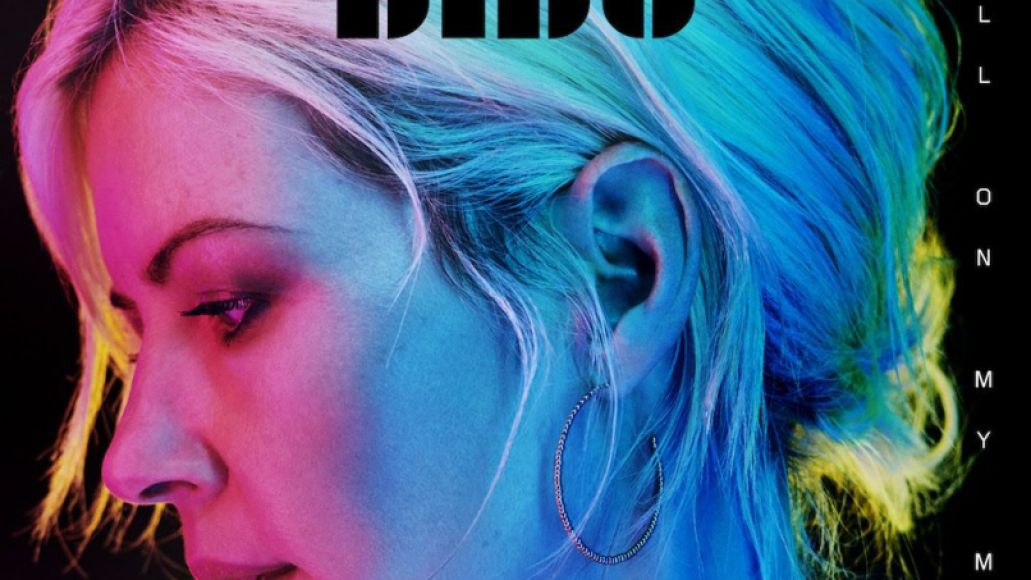 In May, the Grammy-nominated singer will embark on her first tour in 15 years, including a North American leg during the second half of June. While the tour is meant to support her new album, the 46-year-old has previously noted that the setlists will feature her past breakthrough hits, such as “Here With Me” and “White Flag”. You can grab tickets here and view the full schedule below.