After revealing late last year that he was working on a solo album, and releasing the single “Tenderness” last month, Guns N’ Roses bassist Duff McKagan has announced full details of the LP, which is titled Tenderness, and will arrive on May 31st. In addition, he has unveiled a new song, “Chip Away” (listen below).

“‘Chip Away’ is somewhat of a rail against cable news and divisive agendas… all for the almighty dollar,” said McKagan in a press release. “The song also highlights the fact that history repeats itself over and over, says that we will all get past this, together.”

As previously reported, Tenderness is being produced by Shooter Jennings. The album contains 11 tracks, with both “Tenderness” and “Chip Away” available as instant downloads when the LP is pre-ordered at this location. (While you’re at it, grab some more McKagan releases on vinyl here.)

A limited edition 40-page deluxe book, complete with the album on 180-gram yellow-and-red starburst vinyl, the CD, and an exclusive lithograph numbered and signed by McKagan is also available. The book contains photos from the recording sessions and notes from McKagan detailing each song on the album.

Following a special April 4th performance and Q&A at the Grammy Museum in Los Angeles, McKagan will be backed by Jennings and his band for a US tour beginning May 30th in Philadelphia. See the full itinerary below and pick up tickets here once they’re on sale. 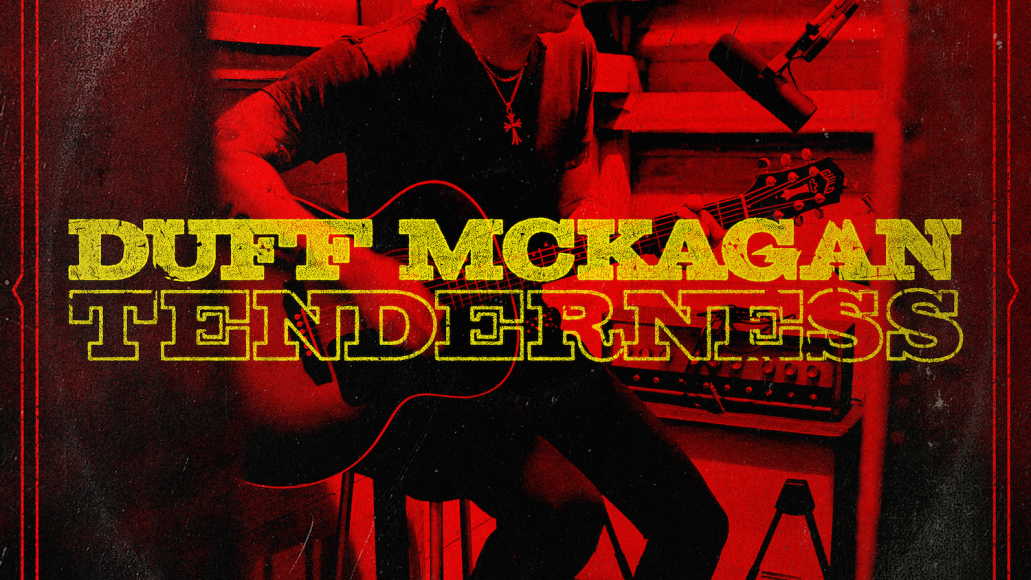