Singer-songwriter Faye Webster has announced a new album she’s calling Atlanta Millionaires Club. The follow-up to her 2017 self-titled full-length is due out May 24th via Secretly Canadian.

An alt-folk artist with ties to Atlanta’s hip-hop scene, Webster’s songwriting “foregoes genre,” as a press release puts it. Her new record, co-produced by herself and Drew Vandenberg at ATL’s Chase Park Transduction, cites Aaliyah as a main musical influence. “That’s where I first heard, ‘Oh, there’s this weird guitar that’s bendy and it could totally be in a country song,’ but the way she’s using it is what makes her music so special to me,” Webster says of the late R&B star. “I try to do that. I try to change the way pedal steel is supposed sound, to use it differently than its traditional sound.”

Pedal steel indeed plays a prominent role in the lead single off Atlanta Millionaires Club, “Room Temperature”. Along with a cymbal run like a gently crashing wave, the instrument adds a breezy feel to the introverted refrains of the lyricism, as if Webster is convincing herself her loneliness is actually peaceful. The whole beach-y vibe is reflected in the track’s music video, which Webster herself directed in Miami. “I should get out more,” she sings as she takes up synchronized swimming and hula dancing.

Check out the visuals below.

“Room Temperature” follows Webster’s previous single, “Kingston”. Pre-orders for Atlanta Millionaires Club are going on now, and the album art and tracklist are below. 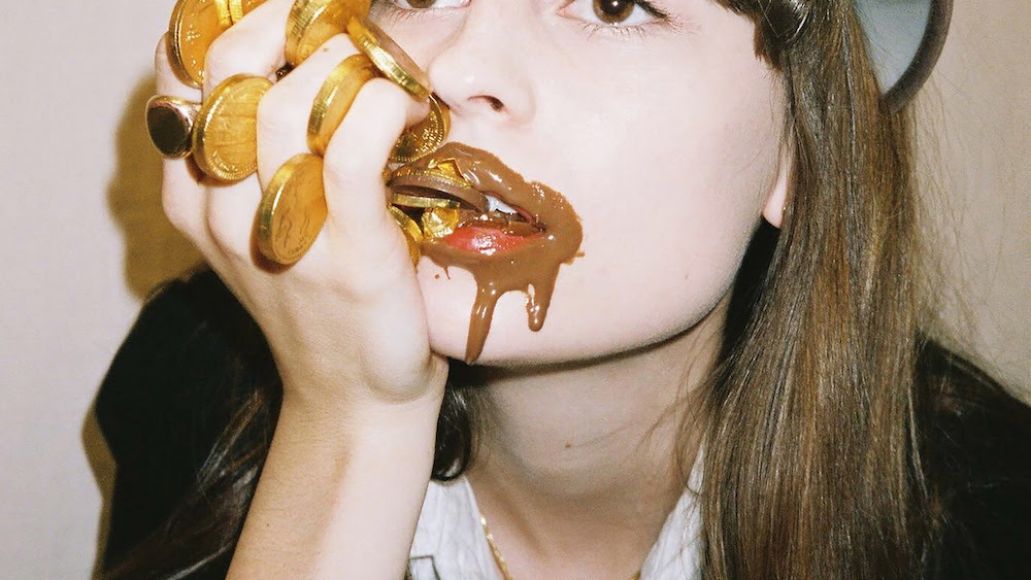 Webster will tour behind her new release this spring with a full North American trek alongside Stella Donnelly and Lord Huron. She’ll follow that up with a mainly UK-based European festival run in May ahead of her June appearance at Bonnaroo. Find her full itinerary below, and snag tickets here.

# = with Stella Donnelly
% = with Lord Huron