Our fourth season of Filmography, and the first full season for 2019, will be spending the next five weeks talking all things Tim Burton. The genre filmmaker defined a generation’s cultural imagination with his alternately spooky, sweet, and sincerely scary features, and has continued to endure over the years thanks to his boundless vision and ability to conjure a sense of wonder from the unlikeliest places.

The first of five episodes, “Burton Gothic”, sees Film Editor Dominick Suzanne-Mayer joined by CoS Editor-in-Chief Michael Roffman and CPN contributor Samantha Kuykendall to discuss Burton’s trademark look and style, the ways in which it’s shifted and changed with the times over more than three decades, the understated politics of some of the director’s best early work, the juxtapositions of color that have become an aesthetic all their own at this point, and much more. 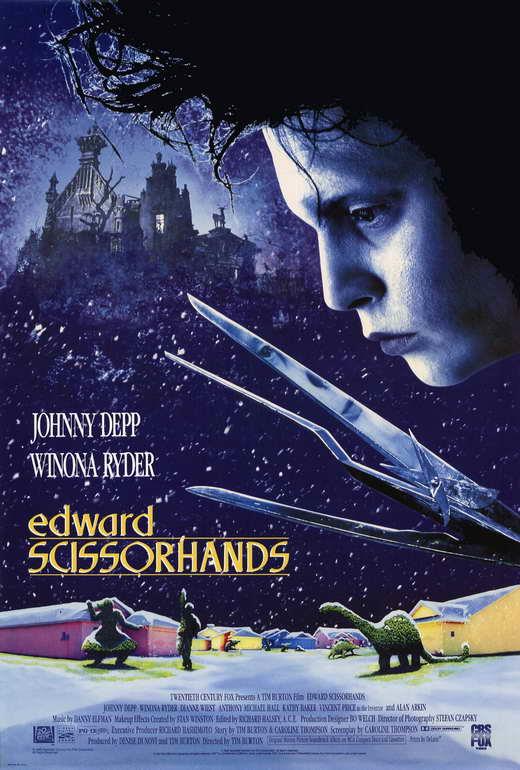 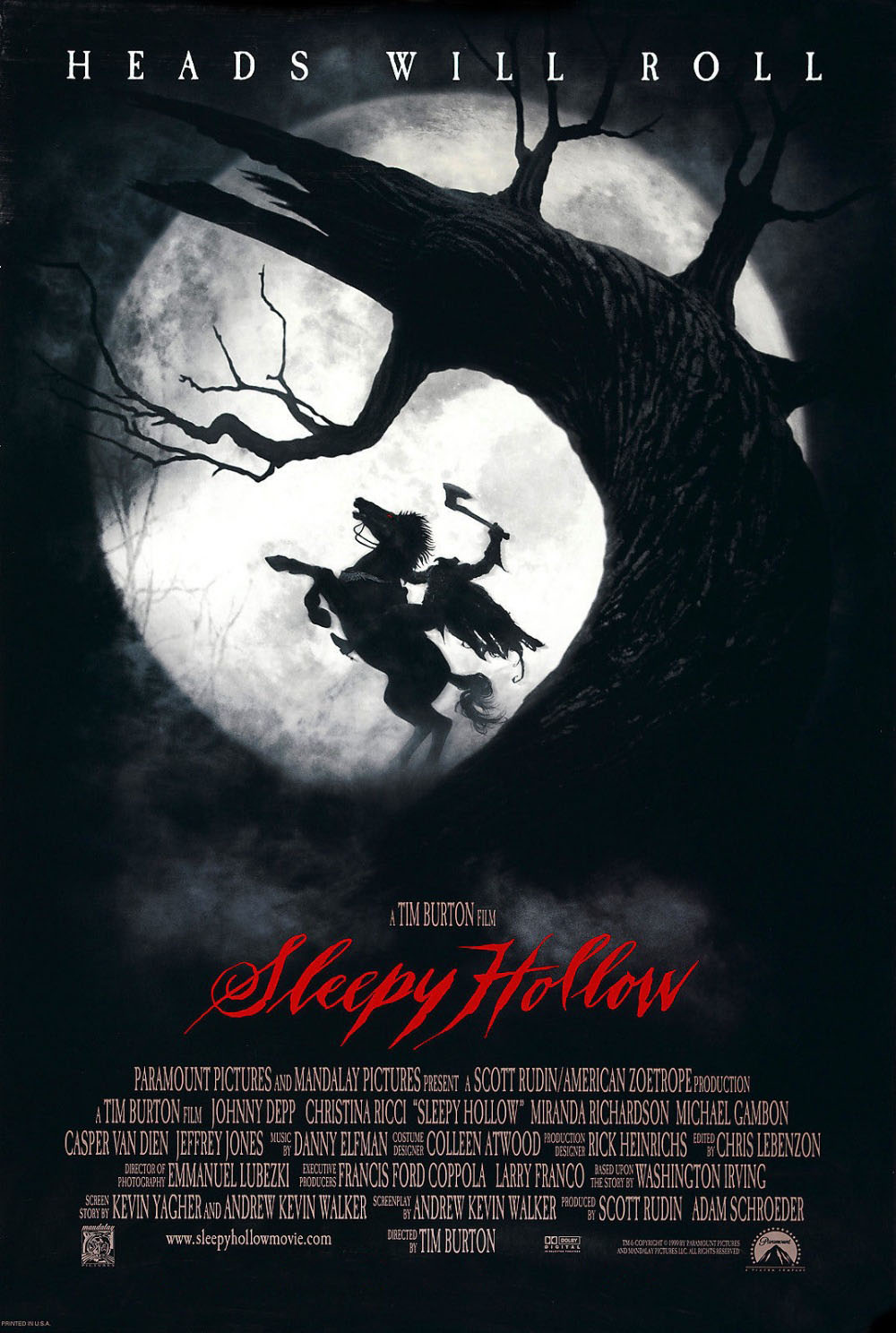 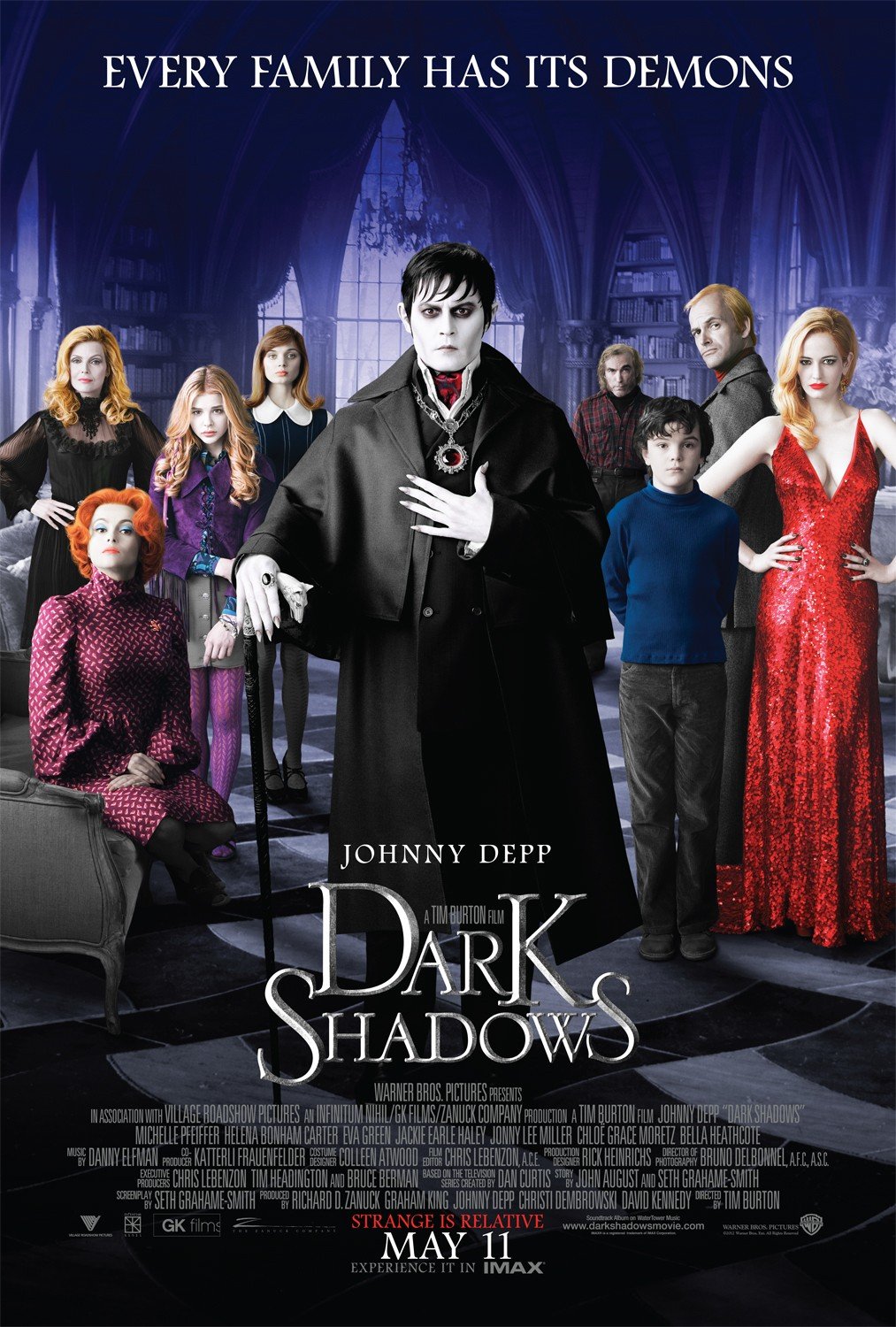 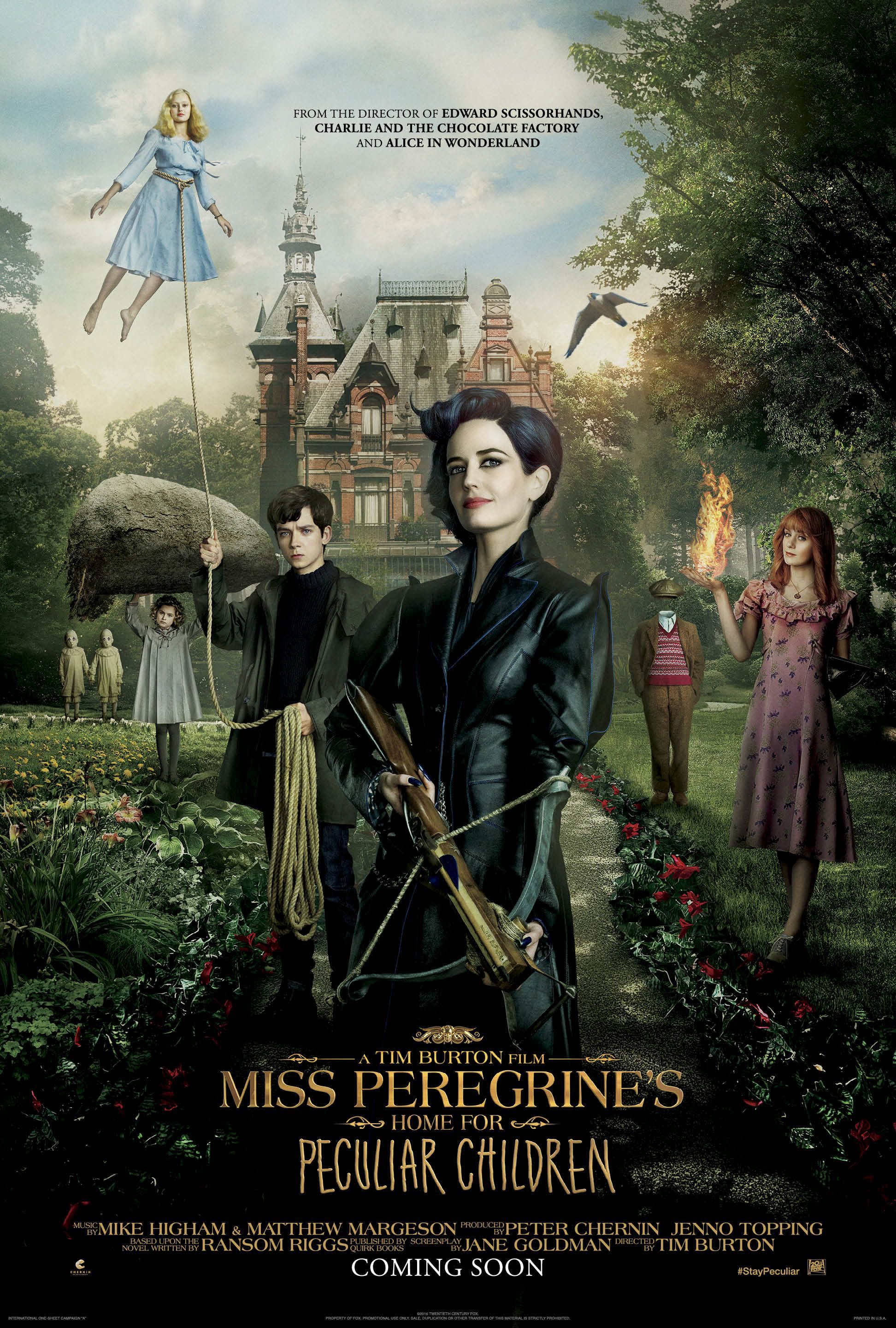 We’ll see you next Thursday, April 4th, for our second episode: “Adult Burton”.

In case you missed them, full seasons are currently available surrounding the filmographies of Wes Anderson, Stanley Kubrick, and John Carpenter.

Filmography: Tim Burton Crafted His Own Brand of Gothic