Fleshgod Apocalypse, the symphonic death metal band from Italy, are gearing up to make a big red splash in 2019. The group has announced that Veleno, their first new album in three years, will be released into the world on May 24th via Nuclear Blast Records. And they will be embarking on a long-awaited North American tour at the end of this week.

Exciting stuff to be sure, but to get the full sense of what the new record is all about, Fleshgod Apocalypse has released a music video for “Sugar,” the first track to be released from Veleno. Directed by fellow musician Giovanni Bacci (he leads the band ODDKO), the clip is a hugely stylized work that features the members of Fleshgod in all their dusty finery performing the song and spitting up copious amounts of blood.

“I met Giovanni Bucci a couple of years ago, while collaborating on his own band,” said Fleshgod Apocalypse leader Francesco Paoli. “We soon became good friends, so we started talking about having him as director for Fleshgod’s new videos. He is a true visionary, with amazing directing and production skills. He’s been making music videos for bands like Korn, and he also has a shining career in the movie industry. We all agreed that he would’ve been the key to a huge step forward for us, visually and artistically, especially on a video like this, which was also extremely complex to produce and shoot. The result is on your screen now, and it’s better than any description.”

As for the album, Veleno was recorded in Rome and Perugia by Marco Mastrobuono, who worked with the band on their previous album King, and mixed and mastered by Jacob Hansen at his studio in Denmark.

Here’s what Paoli had to say about Veleno: “No words can describe how excited we are and how long we waited for this moment. What you see is the harvest of three years of sweat, revolutions, intense emotions and extreme challenges. We proved ourselves to be stronger than ever, despising compromises, setting the bar higher no matter what. The album is massive to say the least. Every song is a unique piece, literally alive and breathing”

Pre-orders for the album are open now, with a wealth of options for fans including a CD version that includes a Blu-ray or DVD of their An Evening In Perugia concert film, and a vinyl edition pressed to black, gold, or olive green wax. Click here to see what’s available, and peep the band’s North American tour dates below. Get tickets here. 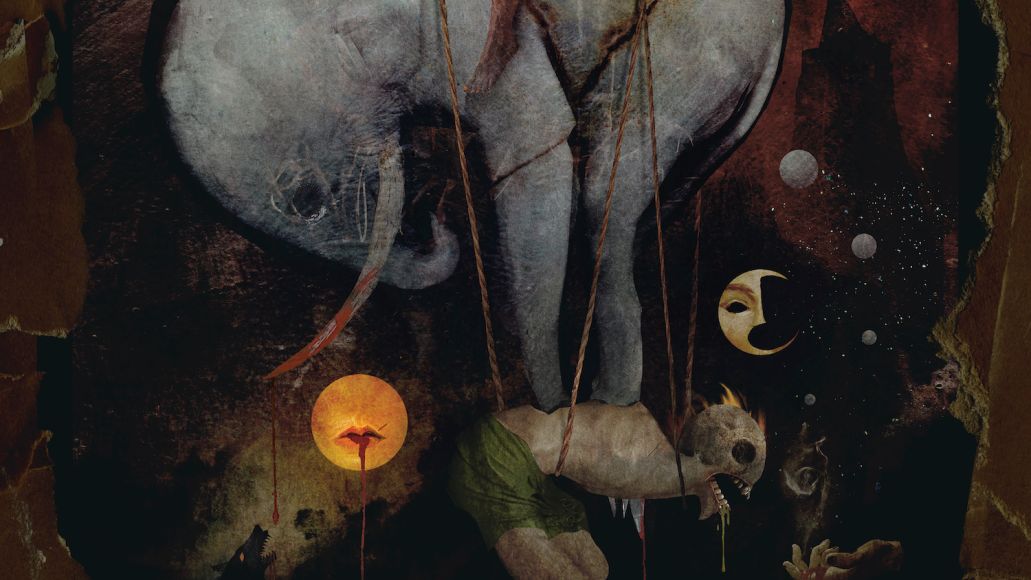