Frankie Cosmos is taking a unique approach to delivering her newest album, Haunted Items. The collection has no single release date, but instead has four, as it will be released piece by piece over the coming month.

Unlike past releases like 2016’s acclaimed Next Thing or last year’s Vessel, Haunted Items will be debuted exclusively on digital streaming platforms. Each week, Sub Pop will release two or three of the record’s tracks online, starting with this week’s streams of “Dancing” and “Tunnel”. After four weeks, on April 3rd, the album will be completed with the release of three final songs — “Rings on a Tree”, “Allowed”, and “Today’s Special” — bringing the collection’s total to nine distinct tracks.

As project mastermind Greta Kline explained about the forthcoming LP,

“Items themselves are harmless unless they are infused with some kind of energy. These items are haunted by fear, consumerism, commitment, love, loss, the list goes on… I had some of these songs stuck inside me, mostly because I wrote a lot of them for piano and didn’t know how to record them, even as demos. My friend Elia gifted me with 10 hours of recording time with Mark Yoshizumi, and this winter felt like the perfect opportunity to get these out of my system and haunt you with them instead. I have always been afraid of items being haunted, but when you think about it, every item is, right?”

You can listen to the first two tracks, “Dancing” and “Tunnel”, below. You can also snag some past Frankie Cosmos releases on vinyl over here.

Ahead, check out the artwork and release schedule for Haunted Items. 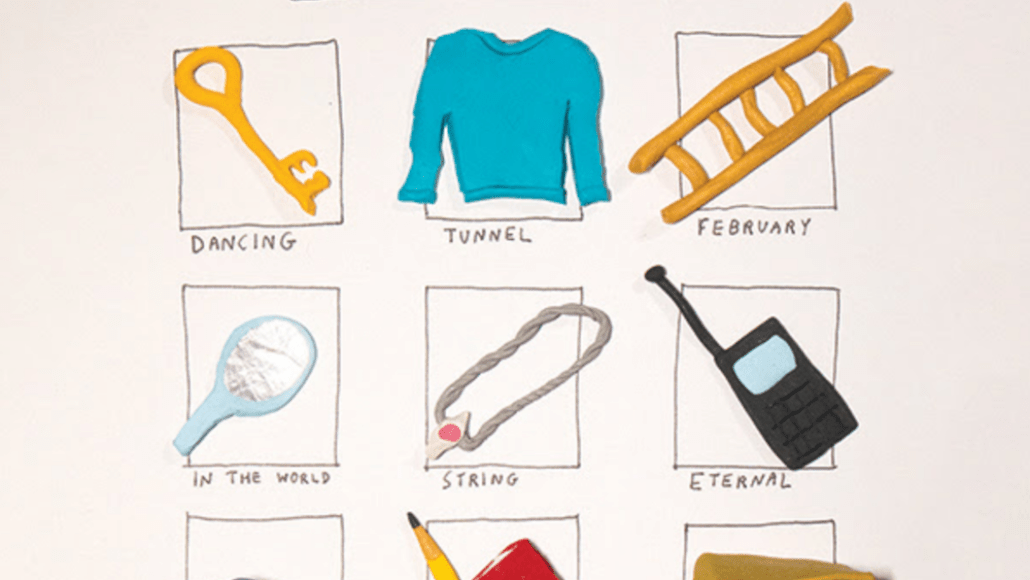 Kline and her band will embark on a brief European tour to support Haunted Items throughout April. On May 11th, the band returns stateside for an appearance at Austin, Texas’ KVRX Fest. Find tickets here.