Origins is a recurring new music feature which challenges artists to dig into the influences behind their newest track.

Throughout the course of their 20-year career, Fujiya & Miyagi have never once forgotten their beginnings. From 2011’s Ventriloquizzing and 2014’s Artificial Sweeteners to their EP trilogy released throughout 2016 and 2017, the Brighton natives have always found a way to fold in their love of electronic music and all its sub-genres, be it electropop, disco, or even the Geramyn’s ’70s-era krautrock.

For their forthcoming new album, Fujiya & Miyagi dig deeper into their roots perhaps more than ever. Aptly titled Flashback and due May 29th via Red Eye, it sees the outfit specifically engaging again with the music of their youth.

The songs we loved during our adolescent years often stay with us for decades, or even our entire lives, almost like beautiful scars. (Please ask me about the five years I spent religiously worshipping at the Church of Pop Punk; I guarantee you I still remember every Drive-Thru Records song, word for word like a hymn.) Fujiya & Miyagi capture this almost spell-like experience on the new album’s lead single, also dubbed “Flashback”.

“Flashback rattling round my eardrum/ It’s a psychological phenomenon/ Flashback coming from the right side of my brain/ I close my eyes and I’m transported once again,” sing Fujiya & Miyagi, “I’m in a trance, I’m in a trance, you got me caught up in a trance.” They clearly sound consumed, but they also perform a little bit of magic on their own listeners — the track’s hushed tone reveals itself to be of the hypnotic variety.

In a statement to Consequence of Sound, Fujiya & Miyagi describe the new song as “a postcard sent to our younger selves.” They add, “It joins our first discoveries of different music and different cultures with every new discovery we’ve found since then and bounces back to the beginning again.”

Hear it for yourself down below.

Pre-orders for Flashback have already begun. In anticipation, you can also stock up on Fujiya & Miyagi’s past vinyl releases here.

For a closer look at the making of “Flashback”, the electronic outfit has elaborated on the song’s other various influences, such as breakdancing and back-up vocals. 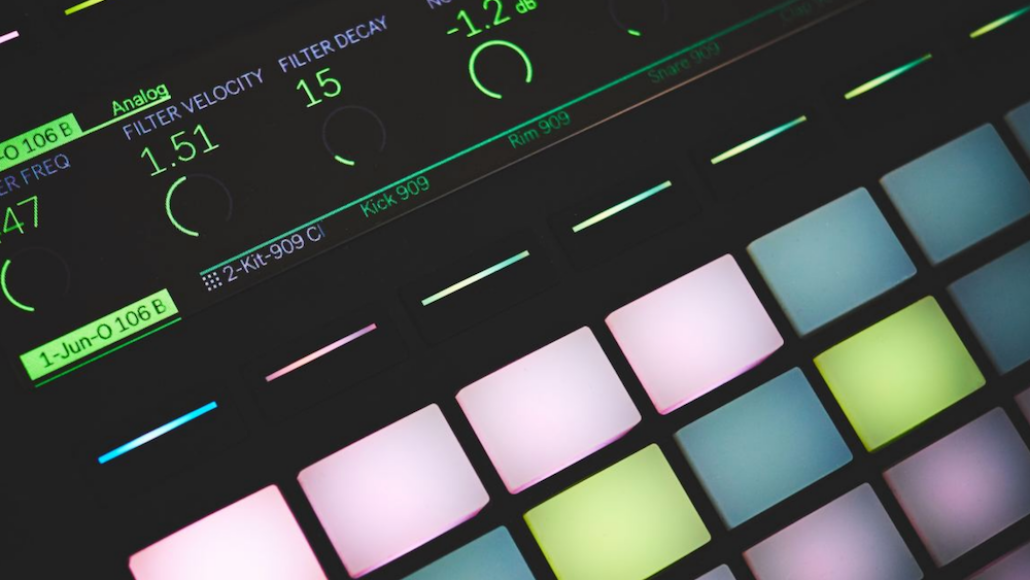 This record started life as our funk record but soon migrated closer to electro in feel. I suppose electro is funk constructed by machines. “Flashback” is like a postcard sent to our younger selves, it joins our first discoveries of different music and different cultures with every new discovery we’ve found since then and bounces back to the beginning again. I don’t think that taste gets better as you get older, and i don’t see it as a linear thing either. Every record I’ve ever loved is equally as important as the next.

The art of breakdancing:

Both myself & Steve grew up in satellite towns orbiting London. I think when you grow up in the suburbs you often feel outside of where the exciting things are happening, especially as a kid. Breakdancing & electro provided the background to those early teenage years. I really wanted Nike windcheaters and Adidas Shell toes. i remember other kids having those clothes and feeling jealous. It was a bit ridiculous as Hertfordshire and Essex are a long way from Queens or the Bronx. Growing up, there were a lot of poorly executed swan dives. Flashback is a snapshot of those times.

The power of memories: 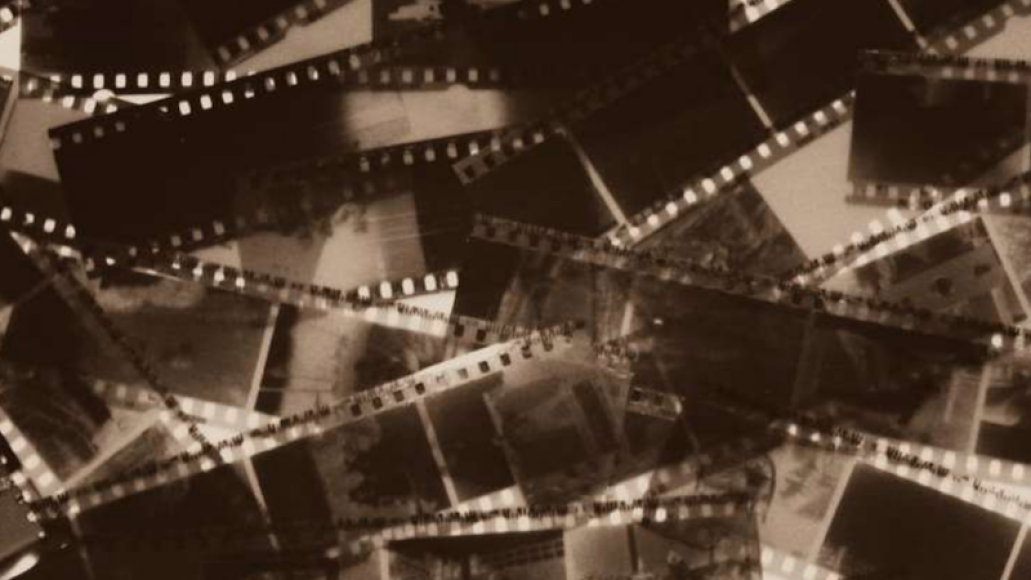 I’m fascinated as to why some memories stick in our minds and some memories pass us by. It’s often the awkward or unhappy situations you find yourself coming back too. Flashbacks are often used in novels or films and, generally, are a slightly lazy or clumsy way to fill in a narrative or a back story. There are a few exceptions though. The flashback scenes in Nicolas Roeg’s Don’t Look Now appear as brief, occasionally jolting, glimpses, recalling the way memories often flash before us with no invitation. I like this non linear approach and try to do similar things within our songs.

The complementary nature of backing vocals:

I’ve always loved call & response style backing vocals, whose origins, i suppose, started with early rhythm & blues records from the 50s. You hear it through ’60s soul and ’70s funk, and it’s particularly noticeable in Velvet Underground songs, especially the VU collection that was released long after the group had split. “Flashback” backing vocals were inspired, in part, by White Light/White Heat. I like the process of taking ideas from the past and putting it into the present. Via new technologies and with a different environment, it becomes something else. 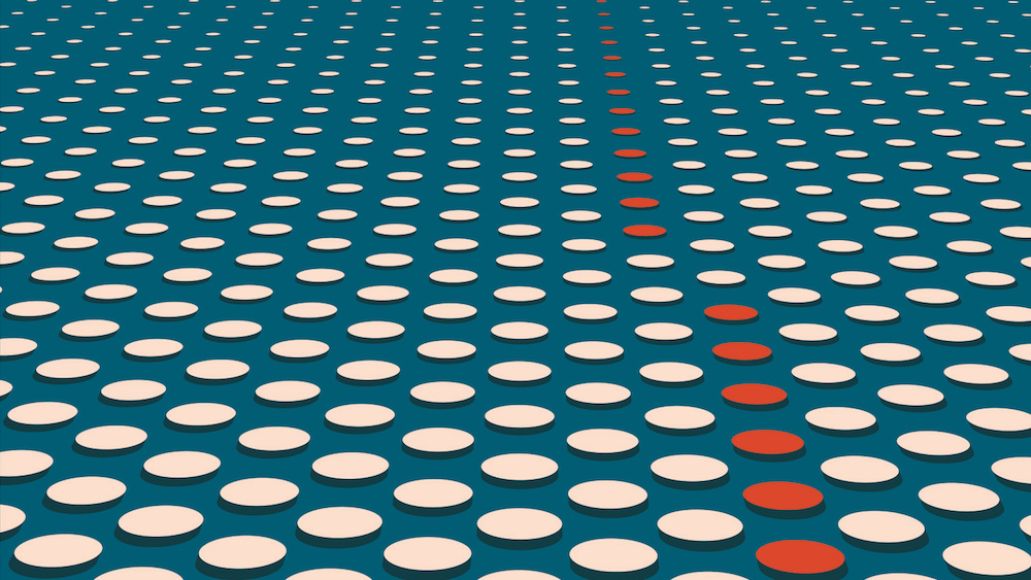 The band also has a select string of summer tour dates coming this summer. Find the itinerary below, and snag tickets here.