Purveyors of extreme grind Full of Hell have announced a new album, Weeping Choir, out May 17th via Relapse Records. The Maryland quartet’s first LP for the label is teased as being their most “explosive album to date,” and the lead single, “Burning Myrrh”, reinforces that statement with its crushing drums and organized chaos — watch the music video directed by Cody Stauder below.

The album was produced by Converge guitarist Kurt Ballou at his GodCity Studio in Massachusetts. From the earliest incarnations of the group, band members Dylan Walker and Spencer Hazard have calculated a sound that bridges power-electronics with extreme metal and hardcore, with live performances that are as manic as their music.

In an interview last year with Blessed Altar Zine, Walker addressed Full of Hell being labeled as a “powerviolence” band, but shrugged off any discontent at being mislabeled.

“We definitely don’t define ourselves as a PV band at all,” Walker said. “We love the style and take influence from it, but it was never a label we used. We try to be casual about the genre labeling though. We don’t care what label people put on us, especially because no matter what genre you’re tagged with there will be people angry that you’re being labeled as such. It doesn’t matter. We are a band.”

Throughout numerous splits and collaborative recording projects with artists like Merzbow and The Body, along with the contributions of band members Dave Bland and Sam DiGristine, Full of Hell have picked up cues and ideas from their interaction with likeminded musicians. “Burning Myrrh” indicates that Weeping Choir will be as brutal and complex as anything they’ve ever written.

In support of the album, Full of Hell will headline a North American tour with labelmates Primitive Man and Genocide Pact starting May 24th with an appearance at Maryland Deathfest. It will be a busy run for the band, who will also depart on a European co-headling tour with The Body beginning July 4th at the Roskilde Festival, with collaborative sets between the two bands also scheduled. Full of Hell’s full itinerary is below. Pre-orders for Weeping Choir are available via Relapse. 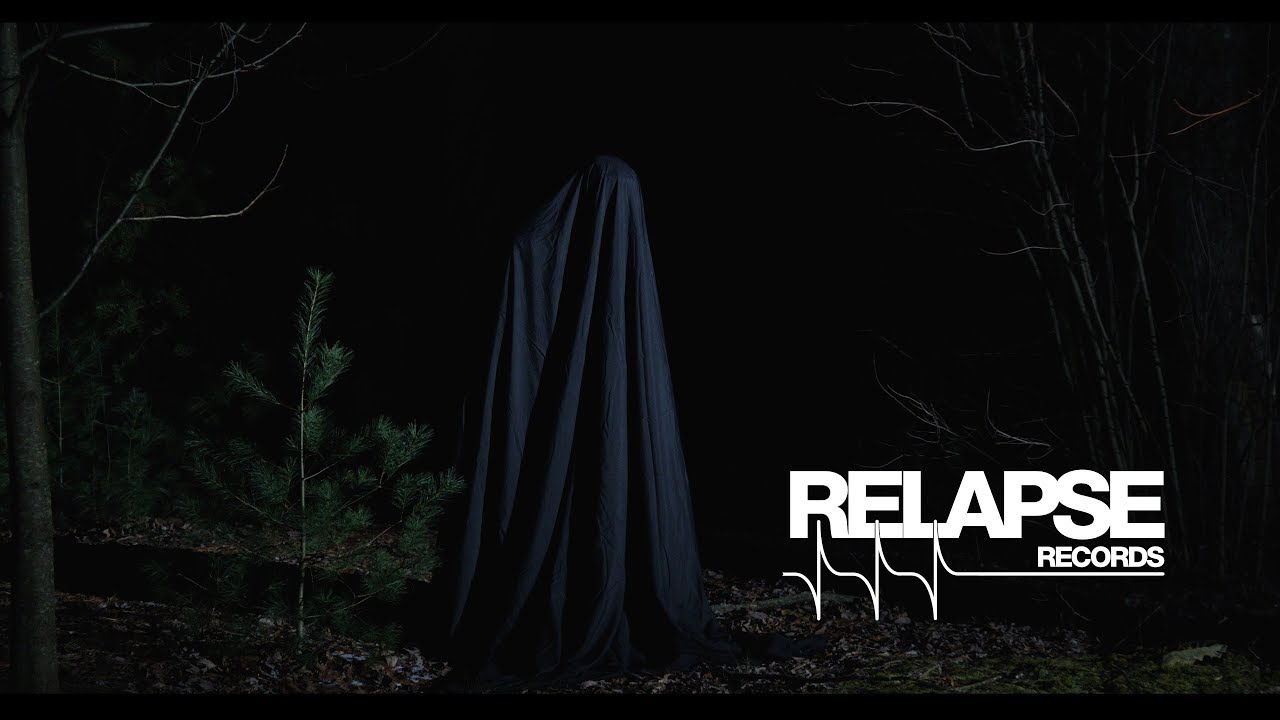 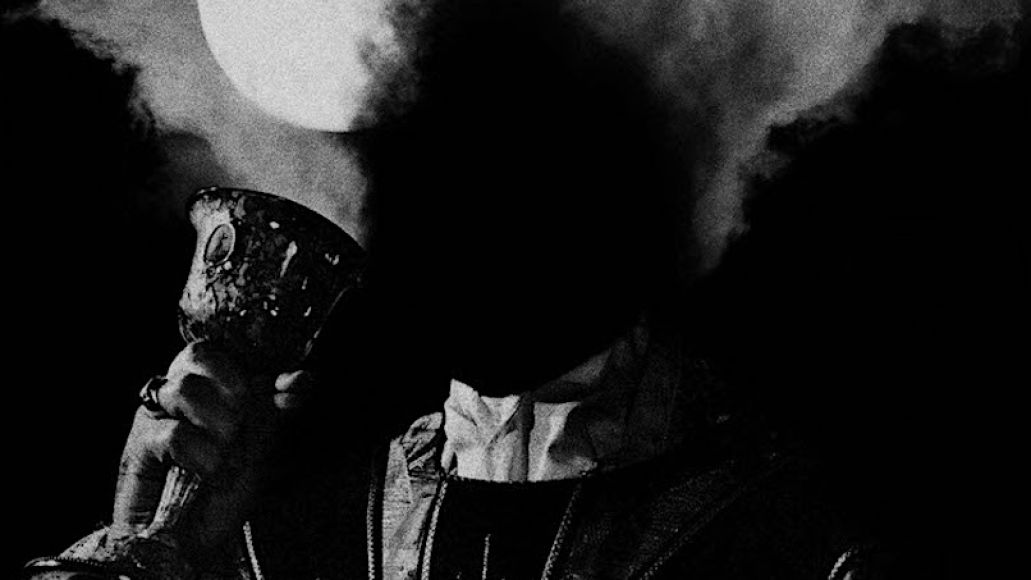