Gesaffelstein has released his new album, Hyperion. Stream it in full below via Apple Music or Spotify.

Due out via Columbia, the LP marks the French producer’s first full-length in nearly six years following sophomore debut, Aleph. The 10-track collection boasts all-star contributions from The Weeknd (“Lost in the Fire”), HAIM (“So Bad”), Pharrell Williams (“Blast Off”), and The Hacker & Bronwyn Griffin (“Forever”). It also contains the early single “Reset”, whose video prominently featured a Tekashi 6ix9ine lookalike.

To complete your collection, purchase Gesaffelstein’s past releases on vinyl by heading on over to here. 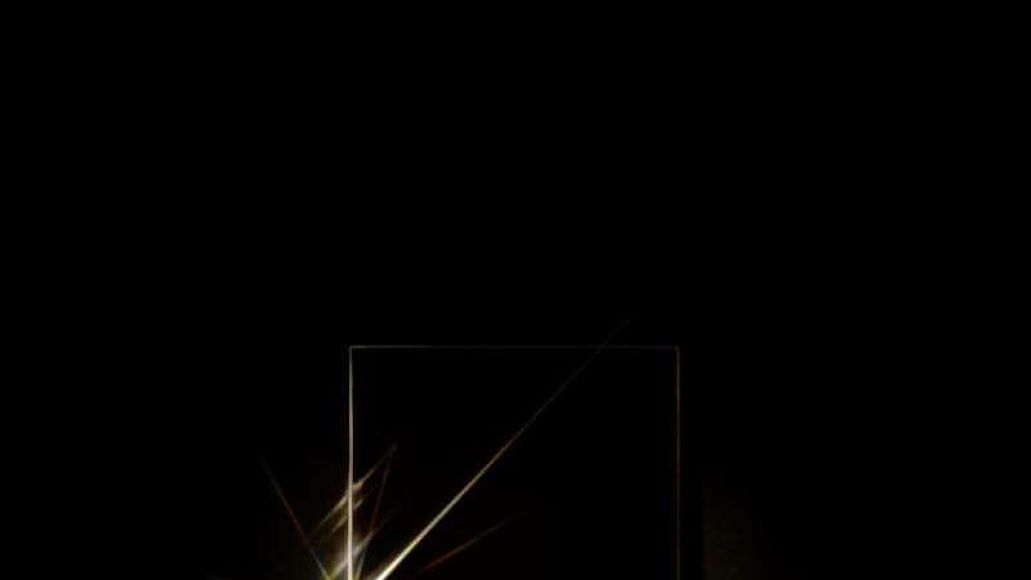