Next week marks the release of Hyperion, the sophomore album from Gesaffelstein. In the lead-up, the French producer has shared a pair of teasers in “Reset” and The Weeknd-assisted “Lost in the Fire”. Gesaffelstein returns now with another high-profile offering, “Blast Off”, featuring Pharrell Williams.

While the preceding tracks saw Gesaffelstein experiment a bit with his sound, this latest cut is definitely the most unexpected of the three. Williams’ vocals seem to meander in an almost unfocused way, and the chorus feels like an odd reincarnation of Tears for Fears’ “Shout”. 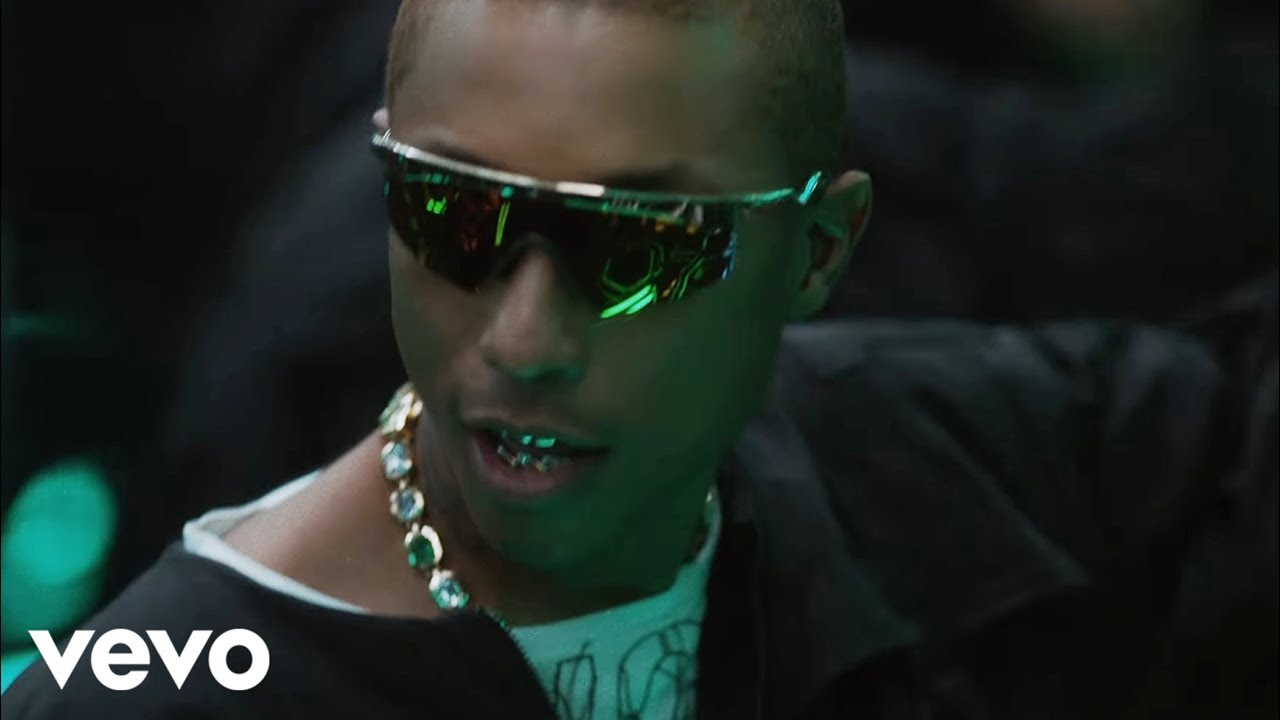 Hyperion, which also features a cameo from HAIM, arrives March 8th. It comes just in time for Gesaffelstein’s scheduled performances at Coachella and Governors Ball, tickets for which can be purchased here.

To get hyped for the new album, pick up some of Gesaffelstein’s past releases on vinyl by heading on over to ReverbLP.

In related news, Williams just contributed to Solange’s surprise album, When I Get Home.