This June will mark one year since the tragic and sudden death of metal legend Vinnie Paul, and on May 11th, his band Hellyeah will honor the drummer with a concert in celebration of the drummer’s life.

Vinnie Paul, of course, was also the drummer of Pantera, one of the most revered metal bands of all time. He died at age 54 on June 22nd, 2018, at his home in Las Vegas, as the result of an enlarged heart and severe coronary artery disease.

Prior to his death, Paul had been laying down tracks for a new Hellyeah album, which the band plans to drop later this year. Last month, the band shared a brief song snippet from the as-yet-untitled upcoming LP.

According to a posting on Hellyeah’s website, the one-off show has been dubbed, “A Celebration of the Life of Vinnie Paul”, and will take place May 11th at The House of Blues in Las Vegas. It will mark the band’s first concert since the drummer’s death.

“Please join us together with our metal family, friends and fans to celebrate the life of our brother and bandmate Vinnie Paul on this special evening,” the band said in a collective statement.

Tickets for the concert will be available this Friday, March 8th, via Live Nation, with Hellyeah fan club members able to purchase tickets as early as today. A portion of the proceeds will benefit the American Heart Association. More information is available at Hellyeah’s official website. 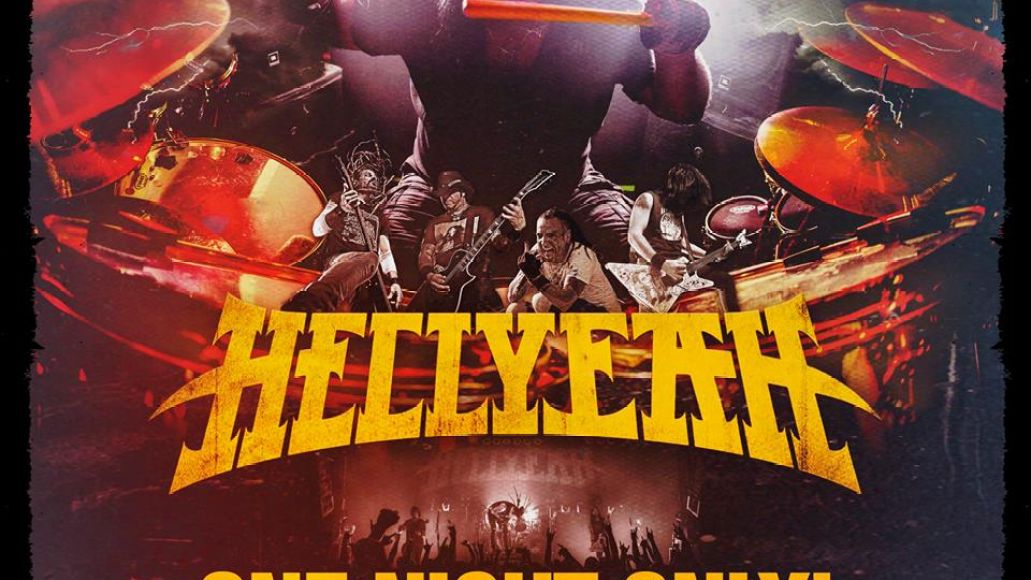