Origins is a recurring new music feature in which musicians get the opportunity  to delve into the influences behind their most recent track.

With the backing of BBC Radio 1 and thee Iggy Pop, indie outfit Indoor Pets are on the verge of releasing their debut album, Be Content. Due out through Wichita Recordings, the LP promises a melding of irresistible indie and dream pop, with an emphasis on expressiveness and transparency when it comes to the sentimental.

For the album’s latest song, “The Mapping of Dandruff”, Indoor Pets specifically found guidance in My Bloody Valentine, whose catalog offerings are often highlighted by “ferocious yet beautiful melancholy,” the band tells Consequence of Sound. MBV’s influence can be felt all over the new track, which yearns and aches with a similar alluring sadness.

“If I was an apparatus/ You could use me as intended/ I wouldn’t mind, for a lack of mind/ But I’m so human it hurts,” a very vulnerable frontman Jamie Glass sings. His vocals are stretched across bright yet bleary guitars that, if given just a touch more fuzz, could easily blur into more shoegaze territory. Along with MBV, Indoor Pets’ seem to channel the late-2000s era of indie rock — think Silversun Pickups mixed with a bit of Beach House and Freelance Whales.

For more insight into “The Mapping of Dandruff”, Indoor Pets talk further about their inspirations, which include The Beatles, The Avett Brothers, and legendary director Stanley Kubrick.

The Beatles — “Within You Without You”

When I was younger, this track was always the one I skipped on Sgt. Peppers as it didn’t contain the pop hooks that the rest of the album iconically does. As I matured i began to appreciate the intentional space it creates between Side A/B. It is a spiritual breather. It is the emotional core of that album and works perfectly as a musical reset button.

James was heavily influenced by MBV’s cinematic ooze of guitars when producing our track. It feels like the song plays in slow motion and drowns the ears with a ferocious yet beautiful melancholy.

A visionary that inspires me daily. Lyrically I consciously reference the blurred lines between humanity and sentient machine that is explored in 2001: A Space Odyssey. A beautiful and terrifying film. 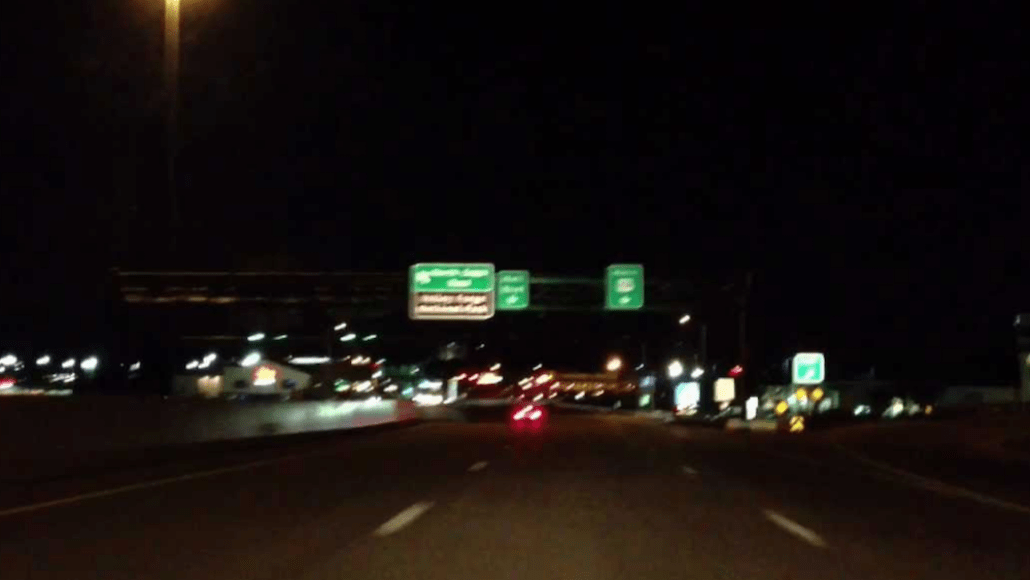 The rhythmic light show on display when driving on an empty motorway. The knowledge that your passenger is drifting off as your mind has some time to process life and where you’re at in your relationships. I know it sounds pompous, but the track always takes me back to that long journey home when I realized how happy I was and how much that unsettled me deeply.

The Avett Brothers — “No Hard Feelings”:

I use this song as an excuse to cry. It is the perfect break-up song. It delivers a poignant punch that hits really close to home. I’ve always loved how the music swells and how much regret is audible in the singer’s voice. If I could replicate half of the emotion portrayed in this lead melody, I’d be really happy with my work.