J Cole’s inaugural Dreamville Festival was postponed last September due to Hurricane Florence’s untimely arrival to the Carolinas. The KOD rapper has since rescheduled the event for Saturday, April 6th, and today he’s unveiled the acts who’ll be joining him on the lineup.

Fortunately, many of the artists originally booked for the last year’s festival are locked in for the make-up event. SZA, Big Sean, and 21 Savage are among the notable names set to appear alongside J. Cole. Also confirmed are Nelly, Teyana Taylor, J.I.D, Saba, Earthgang, 6LACK, Bas, and Ari Lennox, among others.

J Cole recently released a video for his newest single “Middle Child”. He’s known to be working on several projects at the moment, including a third volume in Dreamville Records’ Revenge of the Dreamers compilation series as well as a previously announced solo album called The Fall Off. 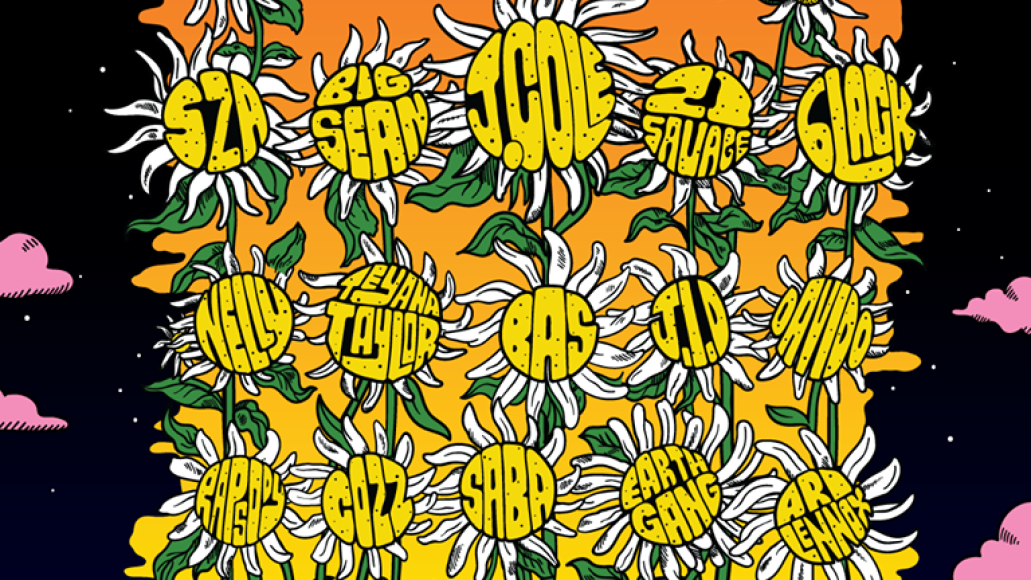