Chicago R&B goddess Jamila Woods is set to release her sophomore album, LEGACY! LEGACY!, on May 10th. Having previously previewed the 13-track LP with “Giovanni” and “Zora”, Woods has now unveiled a third teaser in “Eartha”.

Each of the songs featured on LEGACY! LEGACY! is named after a person who’s made an impression on Woods over the course of her young life. In the case of “Eartha”, it’s “inspired by the badass spirit and wisdom” of singer, actress, activist, and author Eartha Kitt.

Woods says of the song in a statement,

“‘Who gonna share my love for me with me?’ These are the thoughts that play in your head after an argument with your partner. These are the pages you write in your journal the next morning. This is everything you wish you could have said, or everything you’ve said a million times without it being heard. The moment you realize you are worthy of more.” 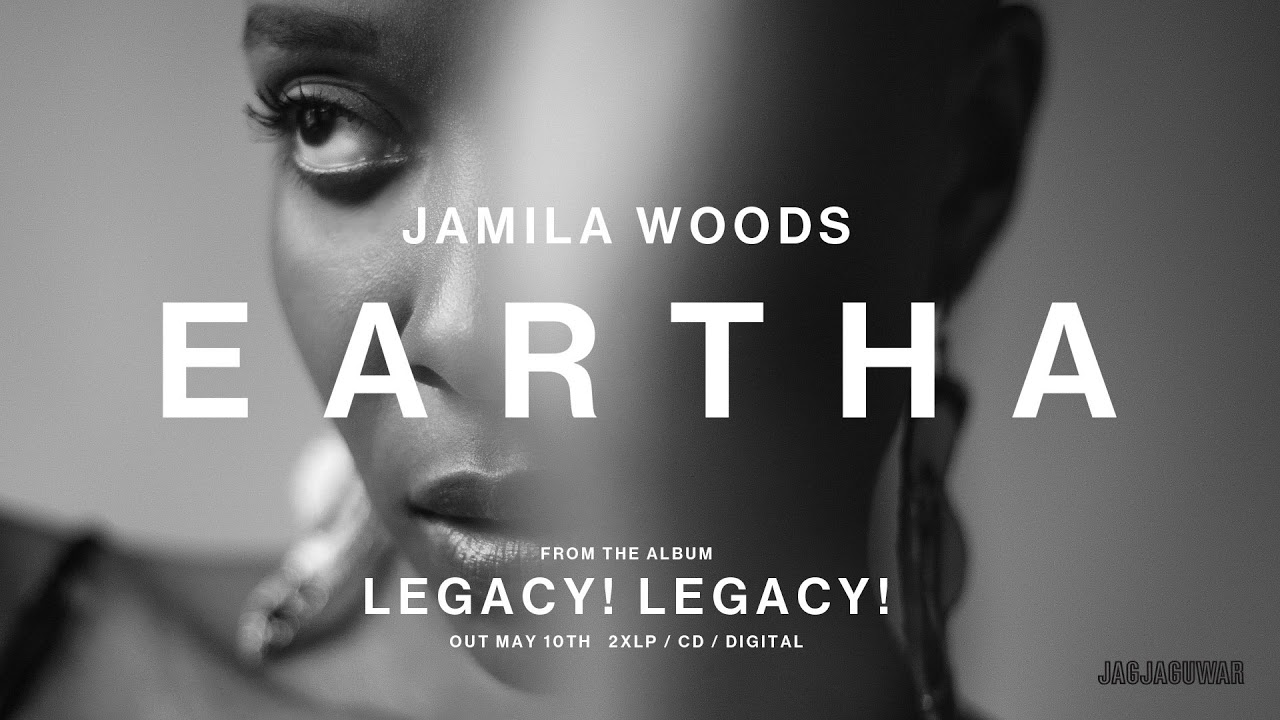 Woods embarks on a supporting North American tour beginning in May. In the meantime, listen a recent episode of This Must Be the Gig in which Woods discusses her upcoming, influences, performance preparations, and more.