In 1971, Joni Mitchell produced 100 copies of a handmade book featuring lyrics, poems, and watercolor paintings. Titled Morning Glory on the Vine, she went on to give the rare creation to friends as a gift, signing, numbering, and leaving individualized notes in each. Now, fans of the famed folk singer will be able to explore the manuscript when it is reissued publicly for the first time this fall.

Due out on October 22nd via Houghton Mifflin Harcourt, Morning Glory on the Vine: Early Songs and Drawings features a collection of handwritten poems and lyrics. Songs include “Blue Yellow Taxi” off Ladies of the Canyon and “Carey” off Blue, which was topping the charts when the original tome was issued. It also contains almost three dozen full-color watercolors, depicting landscapes, still lifes, abstractions, and portraits of Mitchell and her friends.

(Read: The 100 Greatest Singers of All Time)

The forthcoming book has been expanded from the 1971 version and features a number of additional paintings throughout as well as a new introduction penned by Mitchell. Read more about the project on the singer-songwriter’s website and pre-order your copy here. 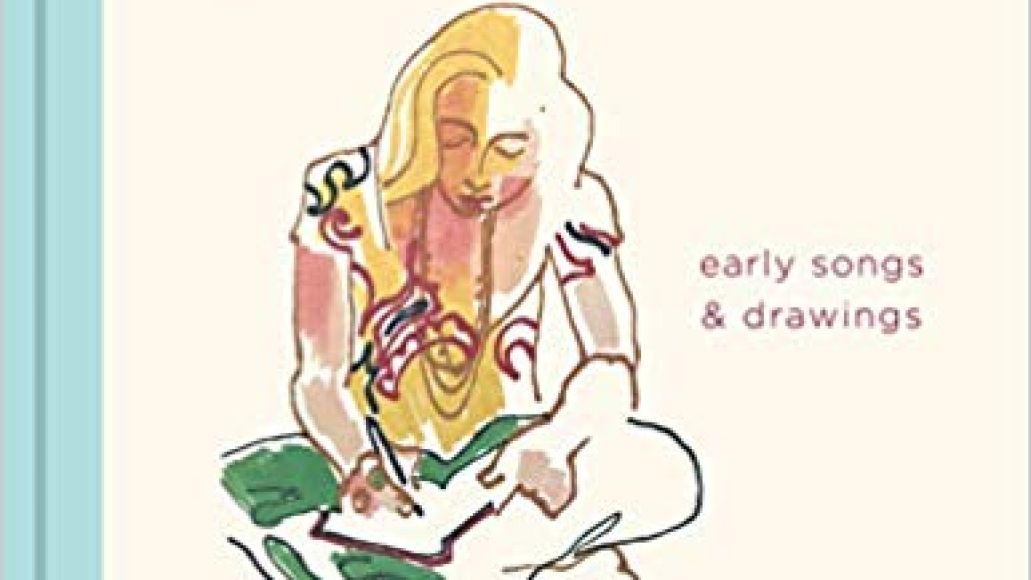 Joni Mitchell to reissue rare book of lyrics, poems, and paintings, Morning Glory on the Vine