Latin rock legend Juanes has announced his first US tour dates of 2019. Coinciding with his appearance at this year’s BottleRock Music Festival in Napa Valley, California, Juanes will play a series of West Coast shows in May.

The tour launches in Irvine, California on May 19th and includes further dates in Seattle, Berkeley, and Las Vegas.

According to a press release, Juanes will debut a new stage production designed by a creative team which previously worked with Kendrick Lamar, Drake, and Migos.

See Juanes’ full tour schedule below. He’s also set to appear at Lollapalooza Chile as well as play a benefit concert in Miami in April.

Listen to Juanes’ latest song “Arte” from the soundtrack to No Manches Frida 2: 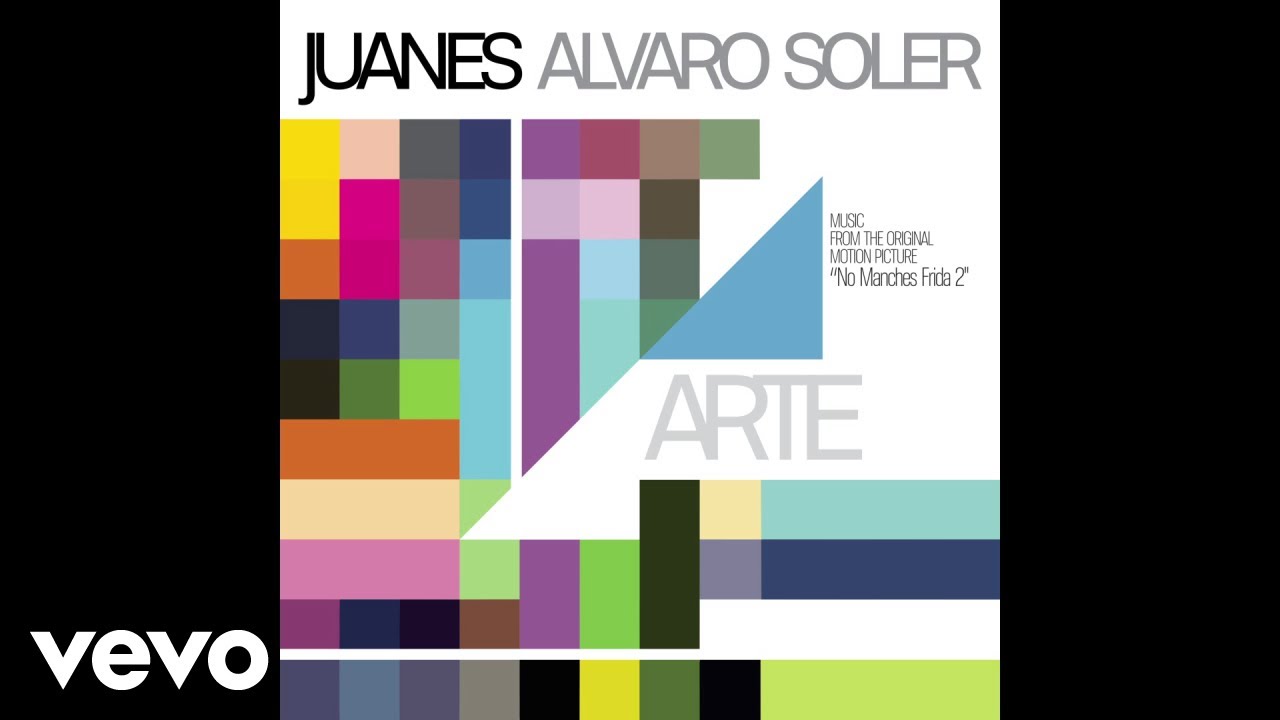