Juice WLRD has released his sophomore album, Death Race for Love. Stream it in full down below via Apple Music or Spotify.

Spanning a whopping 22 songs, Death Race for Love follows debut record Goodbye & Good Riddance, which hit shelves less than a year ago in May. The new LP also comes after WRLD on Drugs, the emo rapper’s collaborative full-length with Future that dropped in October.

For an album of such length, the effort surprisingly features just two credited guests. Atlanta’s own Young Thug shows up on “On Gold”, while Goldlink collaborator Brent Faiyaz drops in on a track called “Demonz”.

The 20-year-old artist also mentioned how the album touches on his issues with anxiety. “That’s something that I feel like a lot of people neglect, which is completely and utterly wrong,” Juice WRLD remarked.

“You tell your mom, or your dad, or your auntie, or whoever that you feel like you’ve got anxiety, you’ve got depression, you’ve got ADD, whatever, they’re gonna look at you like you’re crazy,” he added. “That’s not how it should be, but that’s how it is, and that needs to change, and hopefully I’m one of those people that could bring that change, or at least start a chain reaction for somebody else to come and do it after me.”

Juice WLRD is slated to perform at Coachella next month, followed by other festivals like Bonnaroo, Miami’s Rolling Loud, Longitude in Dublin, and more. Grab tickets here.

To stock up on Juice WRLD’s vinyl releases, you’ll want to head here. 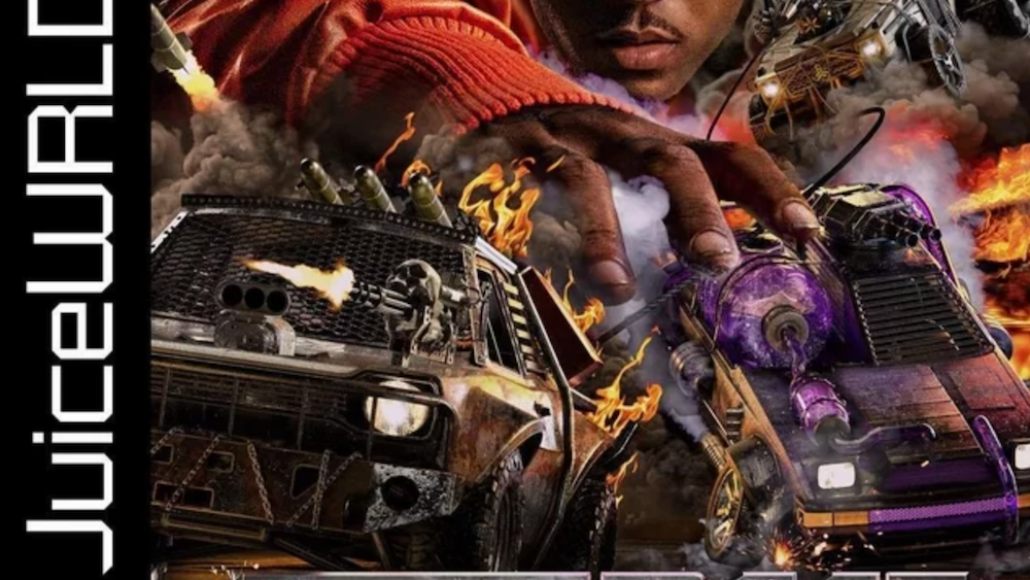