Yeah Yeah Yeahs singer Karen O and super producer Danger Mouse have unveiled their new collaborative album, Lux Prima. Take a listen in full below, and read our review of the album here.

The pair have a rich history of collaboration spanning back to the Oscar-nominated soundtrack for Where the Wild Things Are. Discussing their latest project, Karen O says,

“After making music for the past twenty years and embarking on making this record with Danger Mouse, I knew a couple things: one was that the spirit of collaboration between us was going to be a pure one, and two was that the more I live the less is clear to me. When you create from a blurry place you can go places further than you’ve ever been. I think we both were excited to go far out.”

And go far out they did. Over the last few months, the duo previewed the nine-track collection with a genre-spanning selection of singles. Title track “Lux Prima”, which dropped when the LP was announced, offers a lush and vast nine-minute soundscape, while follow-up singles, January’s “Woman” and this week’s “Turn the Light”, take on a more traditional song format. However, these latter two cuts still showed a tremendous range, with “Woman” offering a hard-edged and defiant tribute to women everywhere, and the groovy R&B-inspired “Turn the Light” standing out as the most accessible of the three numbers. 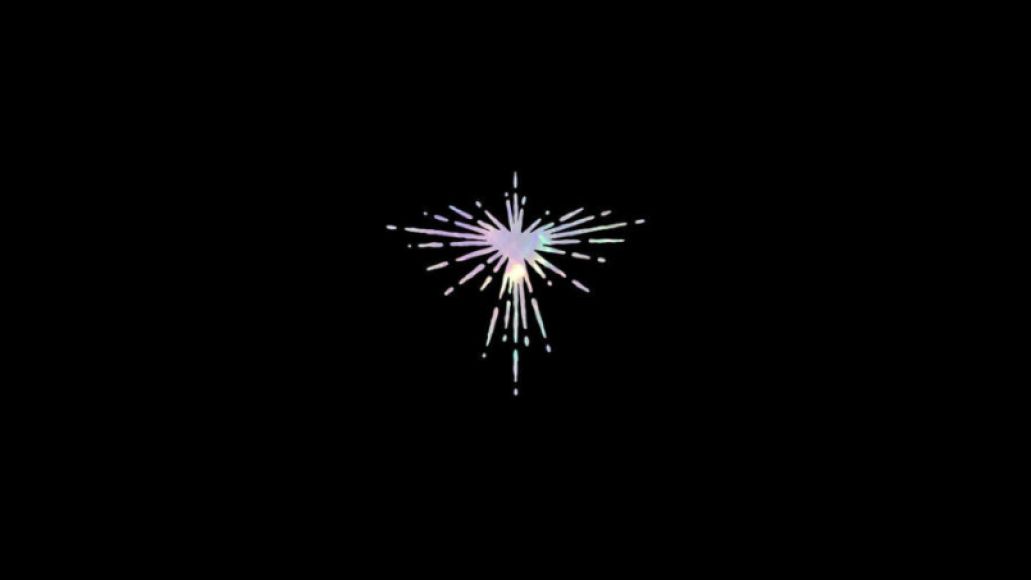 In support of their new record’s release, the two famed artists have scheduled a panel with the New York Times on March 20th, followed by an immersive, communal listening and viewing experience titled “An Encounter with Lux Prima” from April 18th to 21st at Los Angeles’ Marciano Art Foundation. Next Monday, on March 18th, the duo will appear on the Late Show with Stephen Colbert  with Spike Jonze directing the upcoming performance.