In a few weeks, Kelsey Lu will drop her highly anticipated debut LP, Blood. Now, the cellist and singer has previewed the record by releasing its title track.

Due out on April 19th via Columbia Records, the album follows up her celebrated debut EP, 2016’s Church. The forthcoming 13-track collection was produced by Rodaidh McDonald and boasts additional production credits from Adrian Younge, Jamie xx, and Skrillex. Lu’s sister, violinist Jessica McJunkins, also contributes throughout the project.

“Blood is a recognition of the Pain, the Horror and the Beauty of finding the ability to observe it all in order to move through it. We live to die another day and in the end be hopeful of whatever there is to come or not come at all, and ultimately make love while doing it.”

The Solange collaborator’s latest song, “Blood”, comes on the heels of her past singles, the original Skrillex-produced “Due West” and a cover of 10cc’s “I’m Not in Love”. The new track, which was made with Younge, finds the innovative singer at her best. It’s a stripped-down and ethereal number highlighting her captivating voice and complemented by a lush, gorgeous strings arrangement. Lu has premiered the tune with a psychedelic animated lyric video from Dachi Cole.

Watch the clip for yourself below. 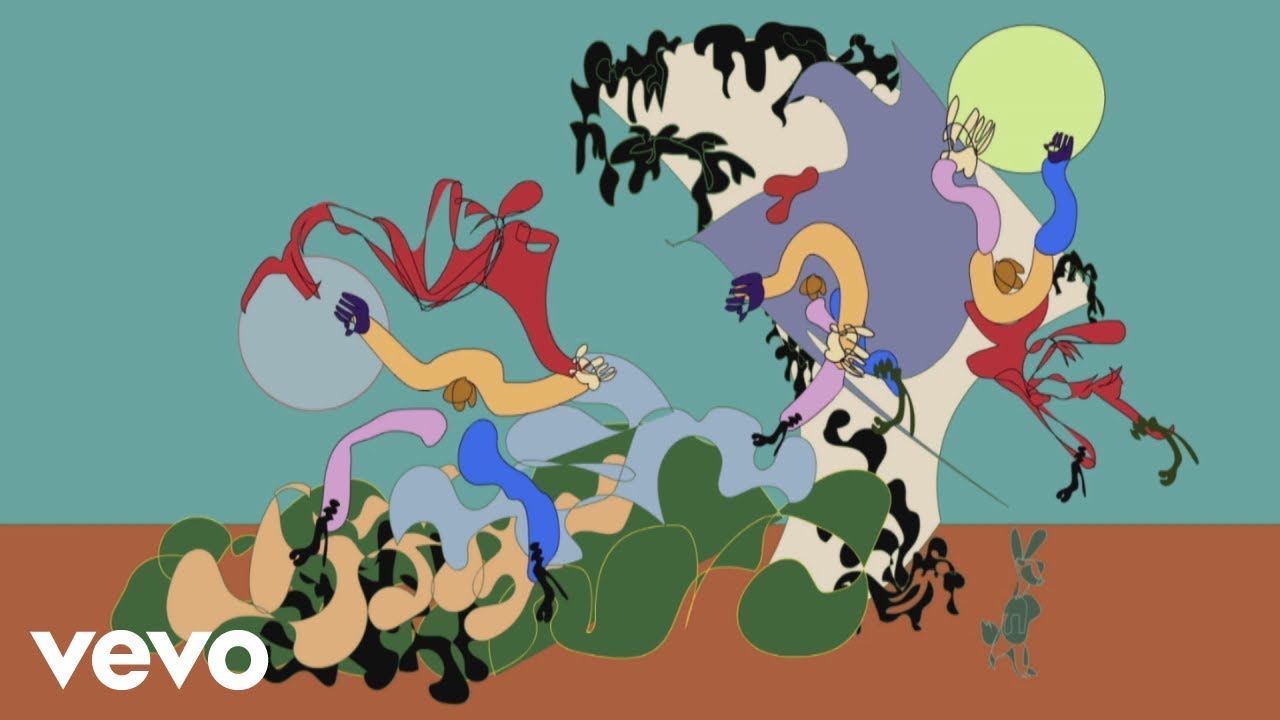 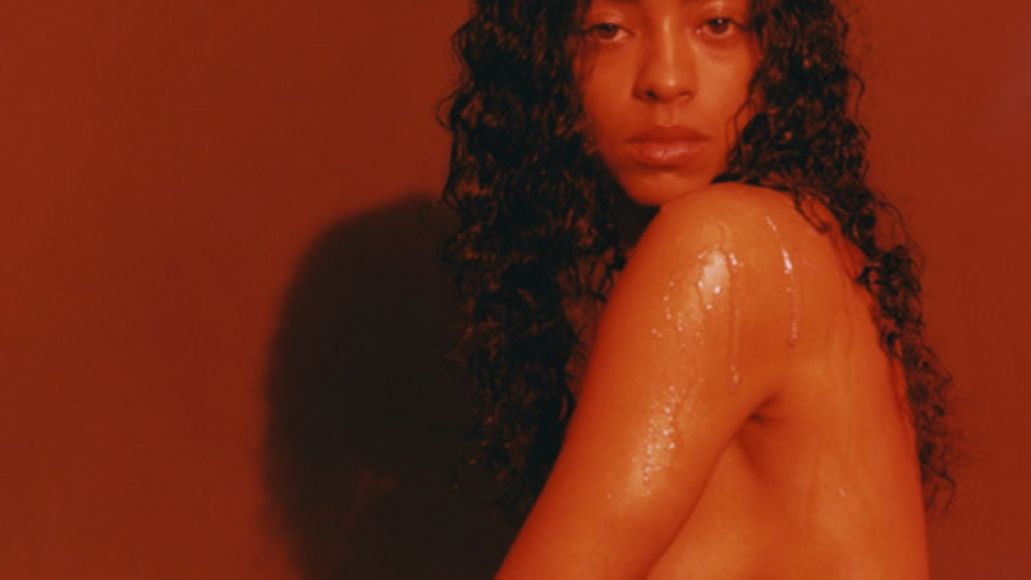 In other news, Lu was tapped by Chinese-American artist and filmmaker Andrew Thomas Huang to score and accompany his Austral Flora Ballet for Vivid Sydney’s Lighting of the Sails. She was also selected as an artist for the the Steve McQueen- and Quincy Jones-curated Soundtrack of America series, which will find her debut at New York City’s The Shed in the beginning of April.

That date is the first of a handful of shows she has set for spring and summer. Find her schedule below, and grab tickets here.