By now, it should come as no surprise that King Gizzard & the Lizard Wizard are a bunch of overachievers. In 2017, the Australian psych rock group made good on their promise to release five albums over the course of the year. This January, the band promised more new music was on the way — and boy, they keep on delivering on that.

Today, the band shared a brand new song called “Boogieman Sam” off their upcoming album Fishing For Fishies. This new song comes after the release of two other singles: the wobbly jam “Cyboogie” and the album’s title-track. It seems the band is hitting their stride again, and so far each song keeps living up to expectations.

Instead of getting heady like they did in 2017, the band makes “Boogieman Sam” sound like a ’70s throwback, complete with rolling guitar licks, a soulful harmonica part, and gentle background harmonies. It makes sense given the group promised this new album has its roots in blues music. The laid-back sound suits them well. Listen to it below. 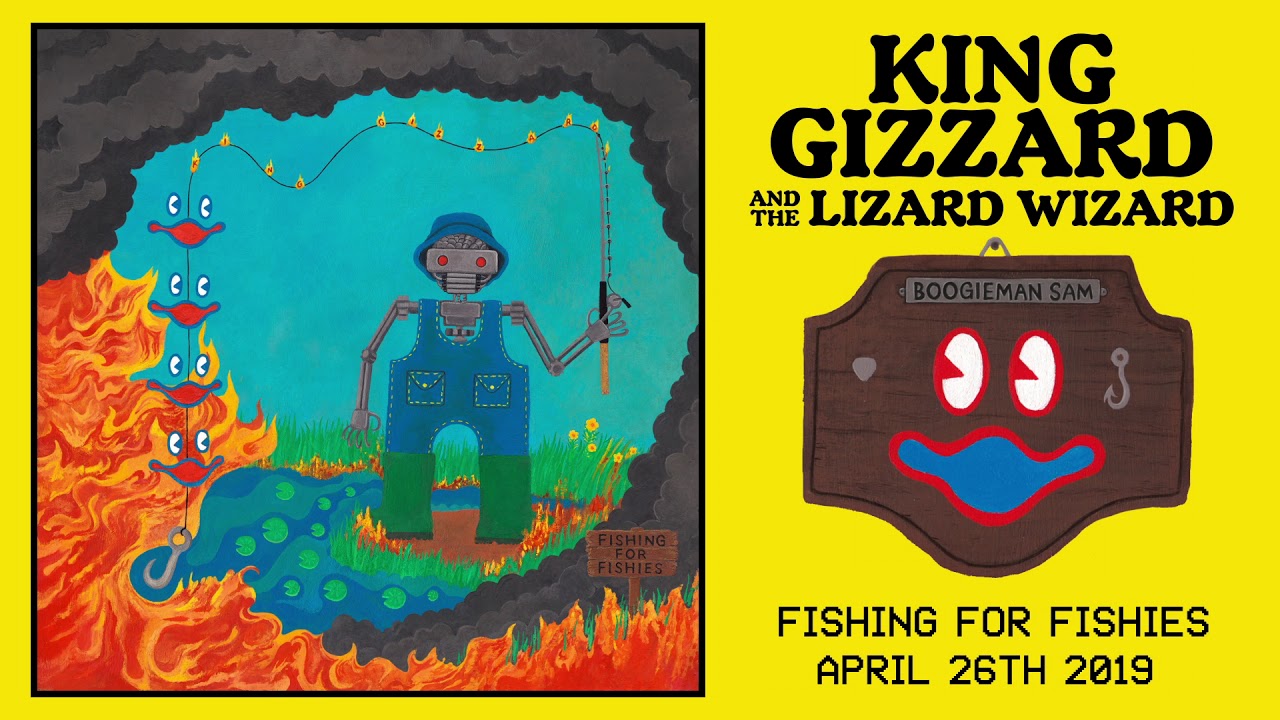 King Gizzard & the Lizard Wizard recently announced a proper North American tour. It starts in August and wraps up in October, with the band trekking all over the US and Canada between then. Find the full list of tour dates here, and get tickets here.