Marissa Nadler is known for her dreamy indie folk, often dipping into darker tones. Stephen Brodsky, meanwhile, has made his career in hardcore, progressive outfits like Mutoid Man and Cave In. At the intersection of the two artists you’ll find the droning gothic notes of their new collaborative album, Droneflower.

Due out April 26th via Sacred Bones Records, Droneflower is a collaboration five years in the making. Nadler and Brodsky first met at Brooklyn’s Saint Vitus Bar during the former’s gig there on 2014’s July tour. While they began discussing working together while both still living in the Boston area, things didn’t really start coming together until after Brodsky had relocated to Brooklyn. Still, they wrote remotely, recording in home studios — mainly Nadler’s “ramshackle” arrangement in Boston — when they were in the same city.

(Read: The Art of Being a Homebody: An Interview with Marissa Nadler)

Some tracks came together, writing and all, during single sessions at Nadler’s studio, including lead single “For the Sun”. The track is a heavy thud-er, all chugging, muted notes and a ghostly piano. Over the dark composition, Nadler coos, “I wanna love you, but I don’t know how/ And I am waiting for the sun… to fall.” Take a listen below. 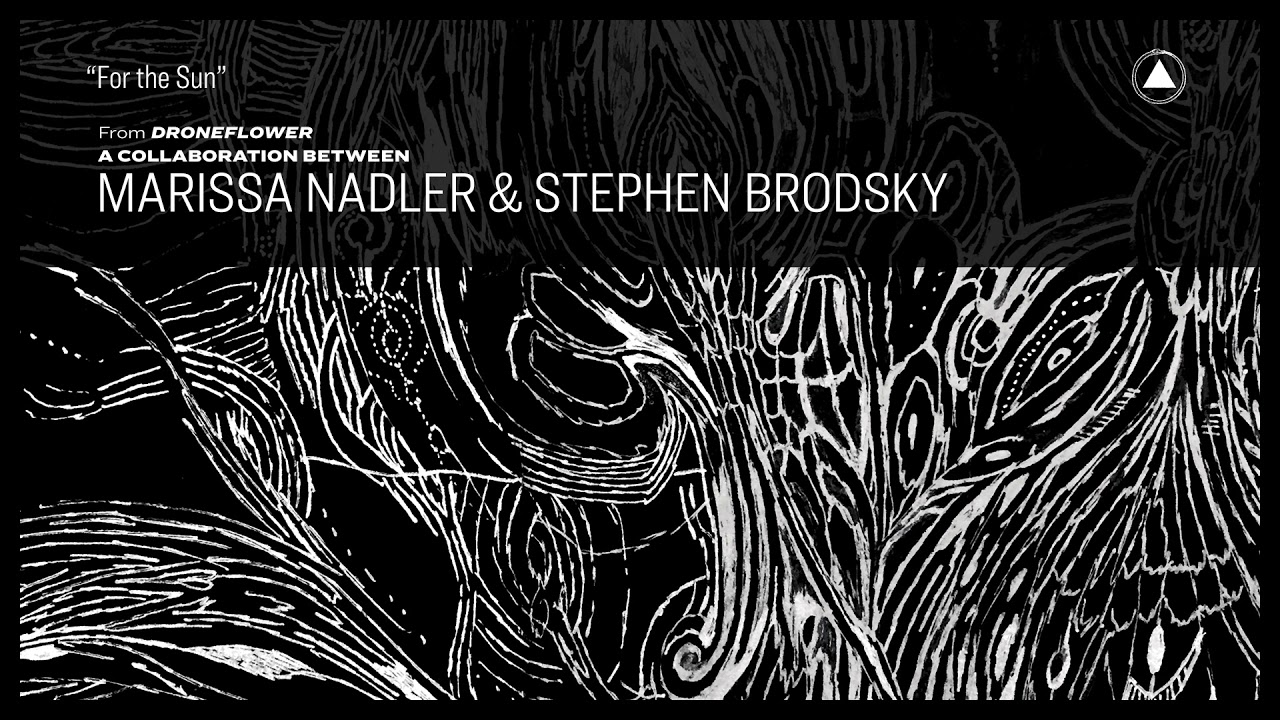 Pre-orders for Droneflower are going on now via Sacred Bones and Bandcamp. Find the album art and full tracklist — which features covers of Guns n’ Roses’ “Estranged” and Morphine’s “In Spite of Me” — ahead. 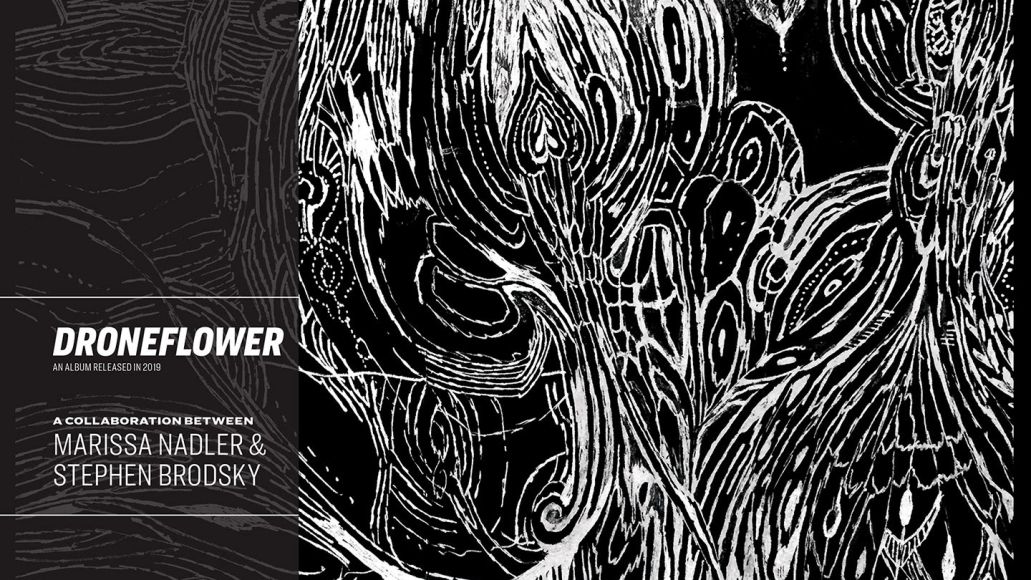 Nadler and Brodsky have shows set for June to support the record in three cities: Brooklyn, Providence, and Boston. The first gig is at Brooklyn’s Saint Vitus, where the pair originally met. Find the schedule below, and check for tickets here.