Late last year, Morrissey announced plans for a covers album titled, California Son. The Smiths frontman offered more details about the record in February, confirming its release on May 24th via Etienne. Now, the singer has previewed the work with a new single.

(Read: Ranking Every Song by The Smiths from Worst to Best)

The new rendition of the 1973 number is slightly more psychedelic in its production, offering a fuller, electronic-tinged sound that updates it for the 21st century. Still, the song in essence remains true to its inspiration, closely mirroring its original form and melody. Perhaps the most striking difference is the use of harmonies, with backing vocals taking cues from Grizzly Bear’s own catalog and featured more heavily in the mix.

Listen to Morrisey and Droste’s cover and the original “Morning Starship” below. 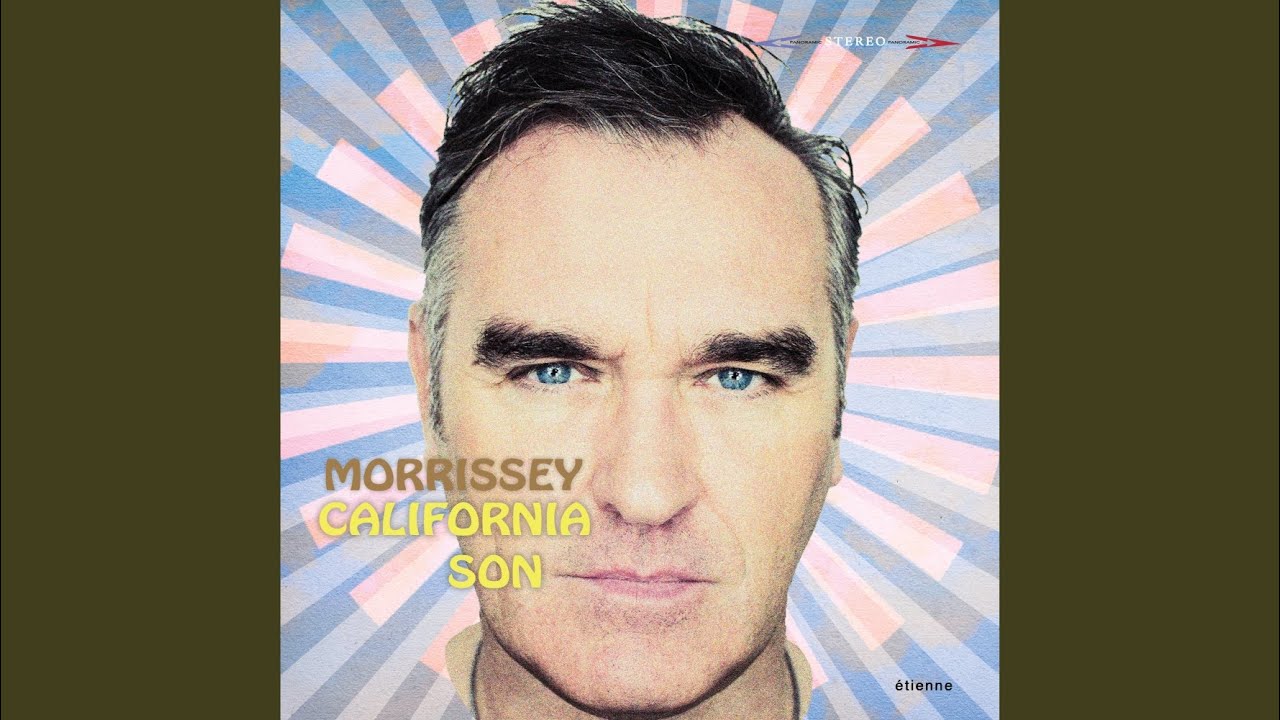 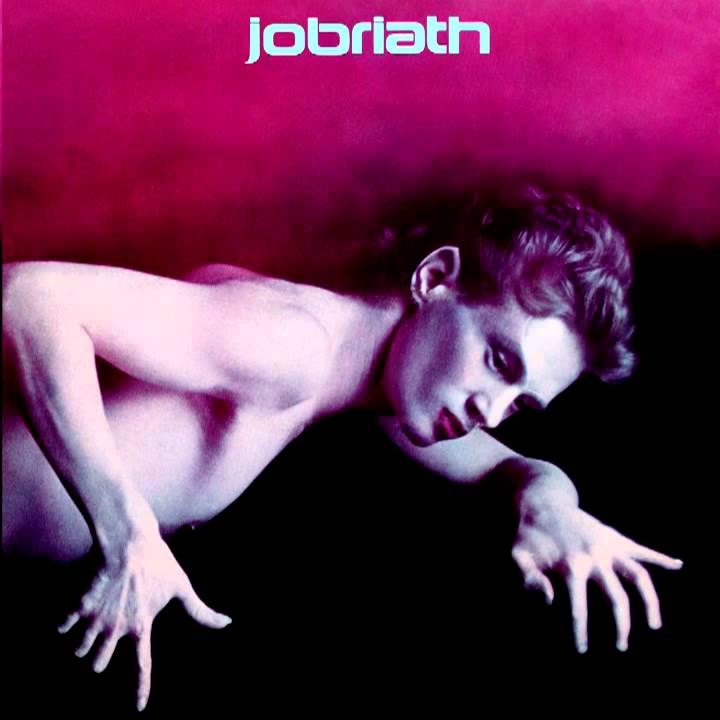 In February, Morrissey revealed he would return to Canada for his first tour of the country in over 15 years. At the start of the month, he also announced a seven-date Broadway residency at the Lunt-Fontanne Theater in New York City during May. You can get tickets to all his dates here.

The singer also recently released a deluxe edition of his 2017 album, Low in High School. For the artist’s past releases on vinyl, head here.