Back in February, Motown announced it would release Marvin Gaye’s lost 1972 album, You’re the Man. Now, four days ahead of what would have been the soul legend’s 80th birthday, the previously unheard record has been revealed.

You’re the Man was originally conceived as a follow-up to Gaye’s classic 1971 concept album What’s Going On. Released in the summer of 1972, the LP’s titular single centered on the presidential election between Richard Nixon and George McGovern later that year. Former Motown CEO Berry Gordy disagreed with the tune’s political leanings, declaring the lead single to be “the worst piece of crap I ever heard,” and stifling promotion of the song. As a result of the volatile differences in ideology between the record exec and the soul singer, Gaye decided to shelve You’re the Man entirely.

Today, we finally get to hear the rest of the record’s tracks, 15 of which have never been pressed to vinyl before. The 17-song collection includes the music from the original album as well as Gaye’s additional work from that time period, including a rare extended take on “I Want to Come Home for Christmas”. It also features a handful of mixes from famed producer Salaam Remi, such as the previously released “My Last Chance”, “Symphony”, and “I’d Give My Life for You”.

You’re the Man is also available as a double-vinyl LP. The physical copy sports new liner notes from biographer David Ritz, who examines “Gaye’s deeply personal internal conflict as a source of creative vigor and emotional burden as he experienced What’s Going On’s massive success and all that came with it.” For more of Gaye’s classic works on vinyl, head here.

You can stream You’re the Man below. 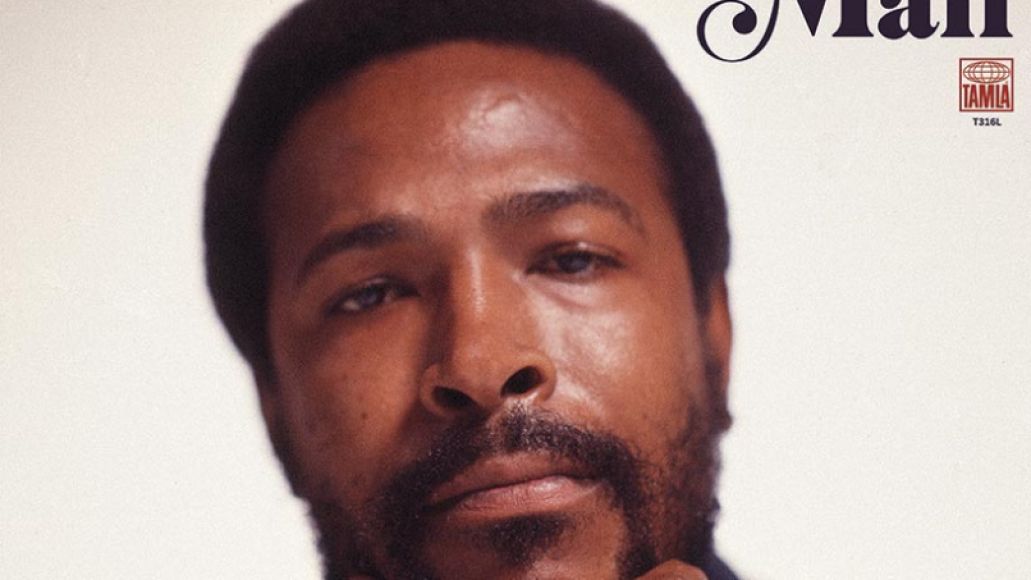