We will live in a world where Slipknot frontman Corey Taylor puts out a rap song, Grimes collaborates with metal acts and K-pop bands, and Beyoncé can be nominated for Best Rock Performance. This is all to say that anything goes when it comes fluidly crossing over into genres.

Despite all this, however, there are still plenty of spaces in society that take pride in carefully delineated rules and boundaries, and the exclusivity that these boundaries provide. One such place apparently is the Billboard Charts. As Rolling Stone reports, Billboard recently removed Lil Nas X’s “Old Town Road” from their Hot Country Songs chart because basically they don’t believe it’s “country” enough.

Since its release, “Old Town Road” has been described as a “country-inspired rap track” and “country trap” song. On various music distribution platforms, such as iTunes and SoundCloud, the track has been categorized as “country”. (Spotify, meanwhile, has it included on their “Pop Rising” playlist so, clearly its genre is up for debate.)

Looking closer at the song itself, while there are hip-hop elements, “Old Town Road” employs numerous banjo samples and makes multiple lyrical mentions of the cowboy lifestyle. Its accompanying visual also looks like a modernized version of “Oregon Trail”.

Billboard argues that “Old Town Road” doesn’t “merit inclusion” on any of their country charts because “when determining genres, a few factors are examined, but first and foremost is musical composition,” per a statement provided to Rolling Stone. “While ‘Old Town Road’ incorporates references to country and cowboy imagery, it does not embrace enough elements of today’s country music to chart in its current version.”

In an additional statement given to Genius, Billboard notes that its “decision to take the song off of the country chart had absolutely nothing to do with the race of the artist,” referring to the Atlanta-based musician, who is black. (Billboard is OK with keeping “Old Town Road” on its Hot R&B/Rap Charts, though.)

For longtime, diehard country music fans, perhaps the inclusion of Lil Nas X is a bit puzzling. I would counter with Florida Georgia Line, specifically their 2012 hit single “Cruise”. The track features countless non-country aspects and, for Christ’s sake, was later re-released as a collaboration with Nelly. Yet, it was lauded proudly and embraced by the country music community. The Nelly version went on to be nominated at the Country Music Awards and Billboard actually awarded “Cruise” Best Country Song at its own ceremonies in 2014. 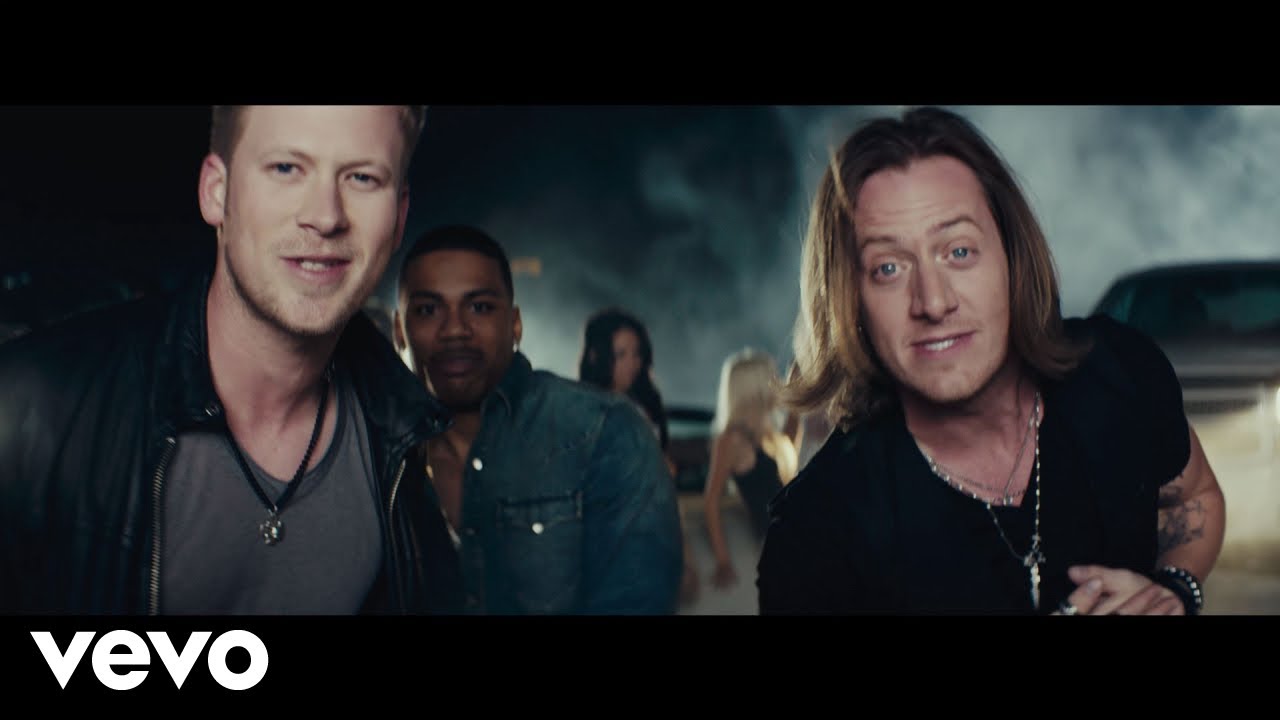 So, is “Old Town Road” technically a country song? Maybe the better question is: Does it really matter?

Lil Nas X reacted to the Billboard news on Monday by tweeting: