Few pop stars adapted to the rise of electronic dance music as masterfully as the Queen of Pop herself, Madonna. Way back in 1998, when EDM was largely still a club genre, Madge released Ray of Light, a sonic shift in direction that is still one of her most successful adventures to date. The center piece of the album was the title track, a Grammy-winning single that demonstrated all that was possible in the pop-electronica conversion.

Now, psych-rockers Pond have followed Madonna’s path by proving the track remains a genre bridge with their cover for Like a Version. In what could go down as one of the best performances from the long-standing triple j segment, the Australian outfit push the song two decades into the present with tighter drumming and a modernization of the pulsing synth drones. Frankly, the whole thing would still be incredible just as an instrumental, especially with Nick Allbrook and Shiny Joe Ryan’s guitar work, but it’s the former’s vocals that take it over the top with their slightly psychedelic edge.

Fans should be hoping this cover finds its way into Pond’s live set soon, but until it does, check out the Like a Version rendition below. 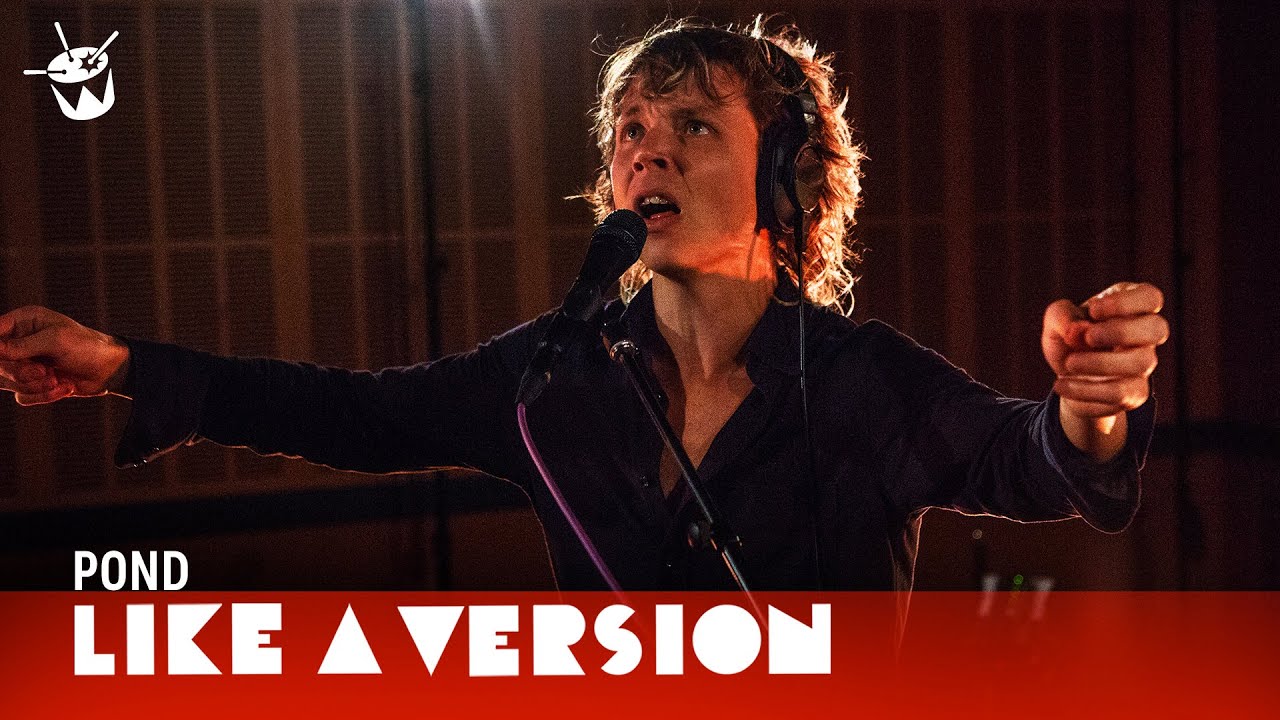 Pond also performed the single “Daisy” from their latest record, Tasmania, and you can watch that clip below. You can also get the new LP and more Pond music on vinyl here. 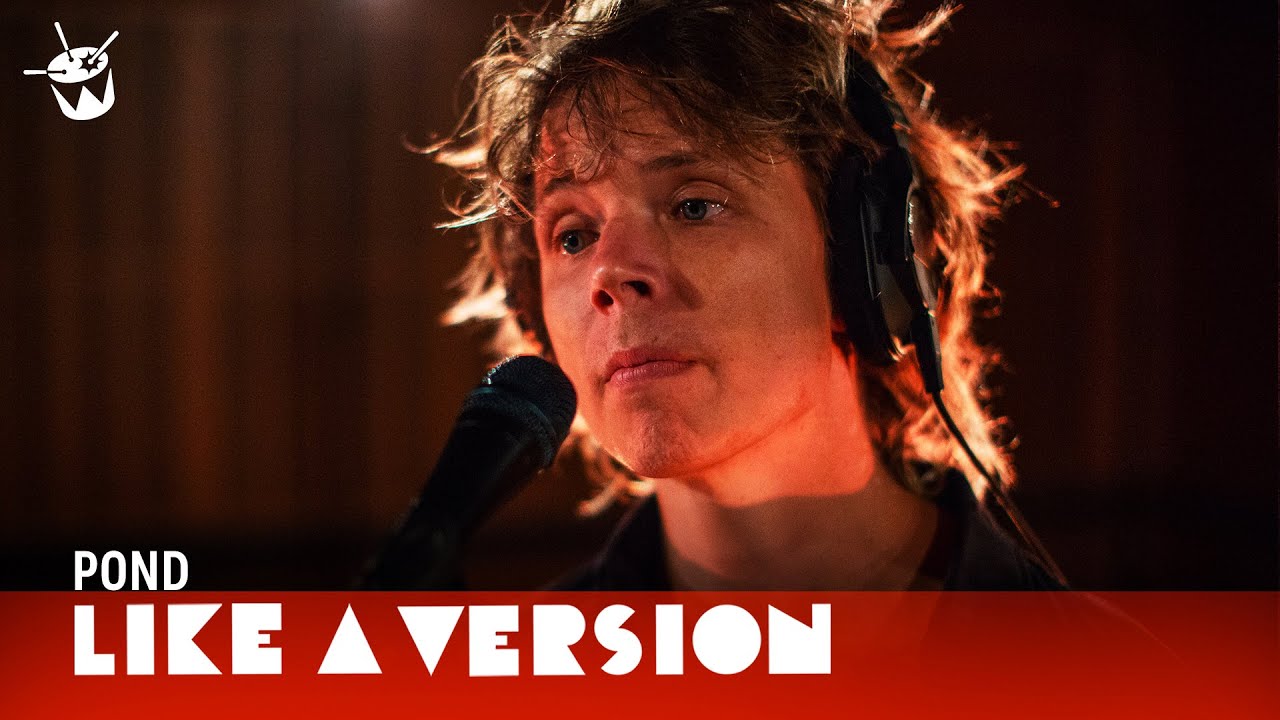 Pond cover Madonna's "Ray of Light" in one of the best Like a Version performances ever: Watch