Today, Australian psychedelic rockers POND return with their new album, Tasmania. Subscribers of Apple Music and Spotify can stream it below.

POND has always had its associations with Tame Impala, given that the POND’s revolving lineup has shared past and current members with the band responsible for Currents, including multi-instrumentalists Nick Allbrook and Jay Watson. For Tasmania, Tame Impala band leader Kevin Parker returned to the former project to produce and mix the album.

Recorded in Fremantle, Western Australia, Tasmania serves as the “sister album” to 2017’s The Weather. Offering a “dejected meditation on planetary discord,” a press release describes the work as coating “an undercurrent of restless, anxious dread in a sheen of light, apathetic content — both real and parody — rather than wallowing in self-pity, encouraging us to celebrate the fruits of our planet, frolic in the ocean, kick up the dust, roll in the grass and enjoy the feeling of being in love — while we still can.” 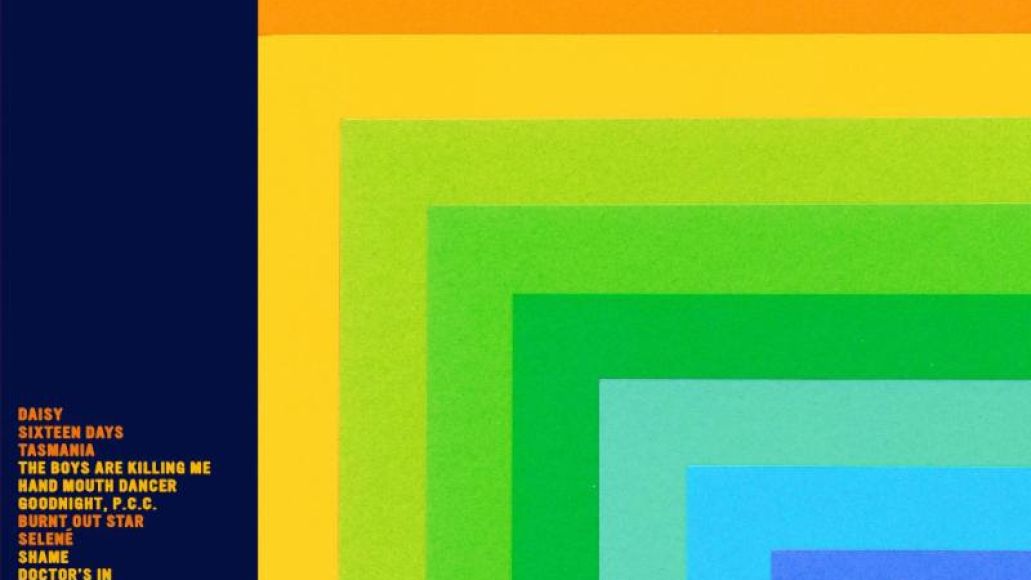 POND has a number of select festival appearances scheduled across the summer. Up first are Barcelona, Spain’s Primavera Sound and Paris, France’s We Love Green Festival to kick off the summer. In the beginning of August, the group will hit three European festivals: The Netherlands’ Lowland Festival, Belgium’s Pukkelpop, and Norway’s Oya Festival.