Bay Area band Possessed are considered one of the originators of death metal. Their 1985 debut album, Seven Churches, is arguably the first album in the genre, even including a track bluntly titled “Death Metal”. Despite only releasing two full-lengths and an EP, they made a lasting influence during the mid-to-late ’80s, which was a fertile era for underground metal.

Now, more than 30 years since their last LP, Possessed have announced that their third album, Revelations of Oblivion, will arrive May 10th via Nuclear Blast. Moreover, the band has shared the first single, the evil old-school thrasher “No More Room in Hell” (listen below).

The new album comes years after the band was reformed in 2007 by founding member Jeff Becerra and members of Sadistic Intent, but the classic Possessed sound remains intact and as sinister as ever.

“This album from start to release has been a fantastic experience,” Becerra said in a press release. “All of us in Possessed hope you enjoy this newest release and we look forward to touring and creating much more new music in the future.”

The album was recorded at NRG Studios and Titan Studios, with Becerra acting as executive producer alongside co-producer Daniel Gonzalez. Polish artist Zbigniew Bielak created the artwork, which recalls the bleak, hellish environments of Dark Souls.

Nuclear Blast has numerous editions of the album up for pre-order, including a box set that’s limited to 666 copies and includes the full album on double vinyl and CD, as well as a 2017 live performance on Blu-Ray, vinyl, and CD. The band also teased forthcoming tour dates, but nothing has been officially announced. 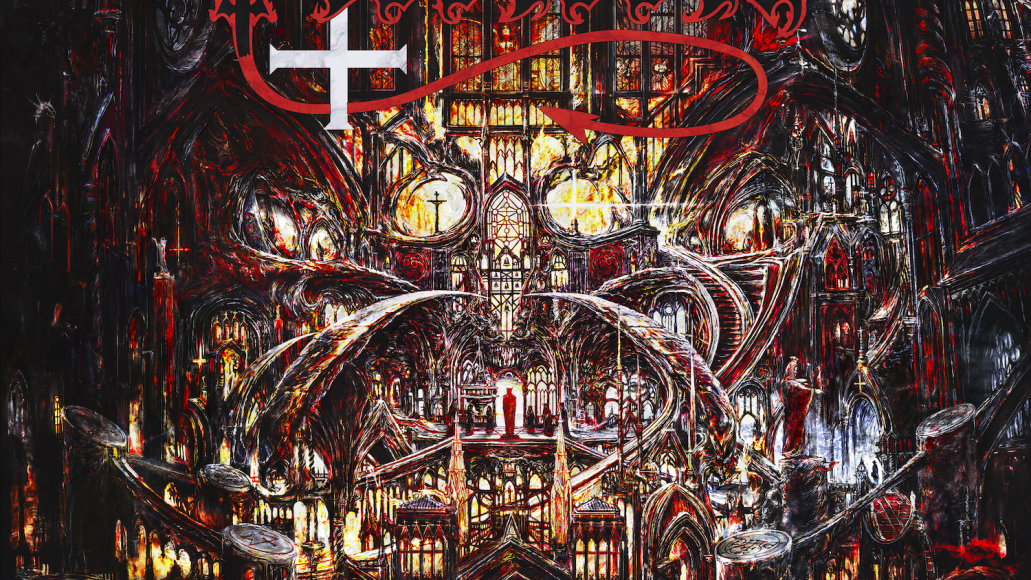