Agnes Varda, influential filmmaker and de facto Godmother of the French New Wave movement, passed away in her Paris home on Friday night. She was 90.

According to Variety, a statement from her family confirms that Varda, who they describe as a “joyful feminist” and “passionate artist”, had been suffering from breast cancer and that she died “surrounded by her family and friends.” The funeral is expected to take place in Paris on Tuesday.

Her death comes less than a month after she presented her latest film, Varda by Agnes, at the Berlin Film Festival, where she also received the honorary Berlinale Camera award. However, as Variety points out, she had canceled her masterclass scheduled for earlier this month in Doha, Qatar.

Born to a Greek father and a French mother in Brussels, Varda would go on to live in Southern France on a boat amidst World War II. For her studies, she relocated to Paris to attend the Lycée Victor-Duruy and received a Bachelor’s degree in literature and psychology from the Sorbonne.

Beginning her career as a still photographer, Varda’s first foray into feature filmmaking was 1954’s La Pointe Courte, a stylistic precursor to the French New Wave movement for its combination of fictional and documentary elements that were intrinsic to Varda’s curriculum.

The film would go on to influence other visionaries such as François Truffaut and Jean-Luc Godard and has since cemented Varda’s status as the aforementioned Godmother of the French New Wave movement. Not surprisingly, Varda was the only female voice of the movement, and her outsider status would go on to inform much of her work and influence generations of female filmmakers.

In 1962, Varda followed up the film with her greatest commercial smash, Cléo From 5 to 7. That same year she married her longtime boyfriend, filmmaker Jacques Demy, and the two would eventually relocate to Los Angeles by the end of the decade. However, despite this move, she remained outside the Hollywood system, preferring to associate with luminaries such as Andy Warhol, Dennis Hopper, and the Black Panthers. 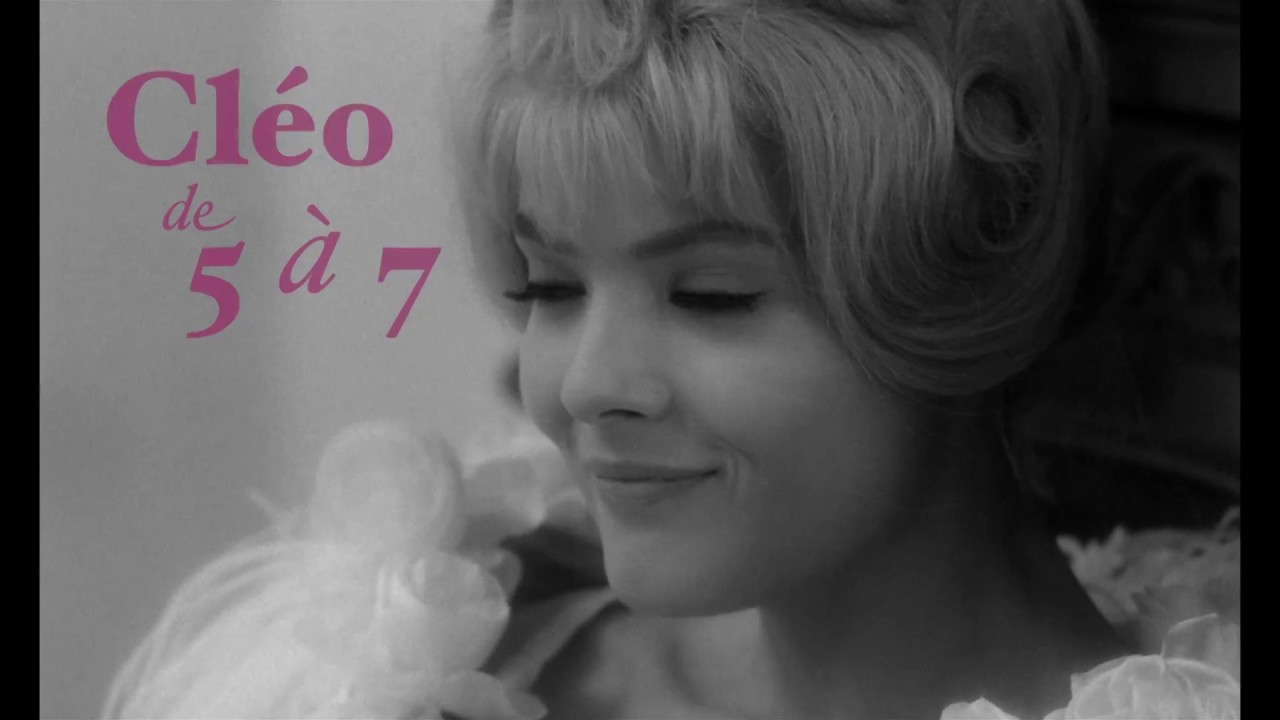 In 1977, she founded her own production company, Cine-Tamaris, in an extended effort to have more control over shooting and editing. Among her many highlights following this period include her iconic 1985 drama Vagabond, her emotional 1991 tribute to her then-recently late husband Jacquot de Nantes, her 2000 documentary The Gleaners and I, and her Oscar-nominated 2017 documentary Faces Places.

Although she didn’t win the Oscar, she became the oldest filmmaker to be nominated for the Best Documentary Feature Award. However, that’s not her only record, either, as two years prior she had the honors of becoming the first woman to ever receive an honorary Palme d’or at the Cannes Film Festival, where she previously also served as a judge.

Varda is survived by her children, Rosalie Varda and Mathieu Demy.