Regina Spektor is set to make her Broadway debut this summer.

The Russian-born singer-songwriter will take up residency at New York City’s Lunt-Fontanne Theatre for a total of five nights: June 20th, 21st, 22nd, 25th, and 26th. Fans can expect hits from her extensive catalog — but updated for the very special Broadway setting.

“I am so inspired as I plan these five nights on Broadway at the Lunt-Fontanne, a beautiful old theater with a rich history,” Spektor remarked in a statement. “One of the things I’m most excited about is the chance to explore theatrical elements within my concert show. This isn’t a ‘Broadway Show,’ and yet it’s not a tour concert, either.”

Her nightly repertoire will also feature a variety of deep cuts, some of which haven’t been performed live for decades:

“I’ll be rotating the solo songs quite a bit between the dates, and I’m finding ways to reimagine many of them. Some haven’t been played since my days of playing bars, cafes and open mics. So far the plan is to set up at the Lunt-Fontanne, and in my own small way, pay homage to Broadway!”

Spektor also said that she hopes to incorporate special guests into each of the five sets.

“Regina Spektor: Live on Broadway” is part of In Residence on Broadway, a unique concert series co-produced by Live Nation. Tickets go on sale to the public Monday, March 29th at 10 a.m. ET. They can also be purchased here.

Spektor’s last full-length, Remember Us to Life, came out in 2016. Two years prior, the songwriter was nominated for a Grammy for “You’ve Got Time”, the theme song she penned specifically for Netflix’s hit series Orange is the New Black. 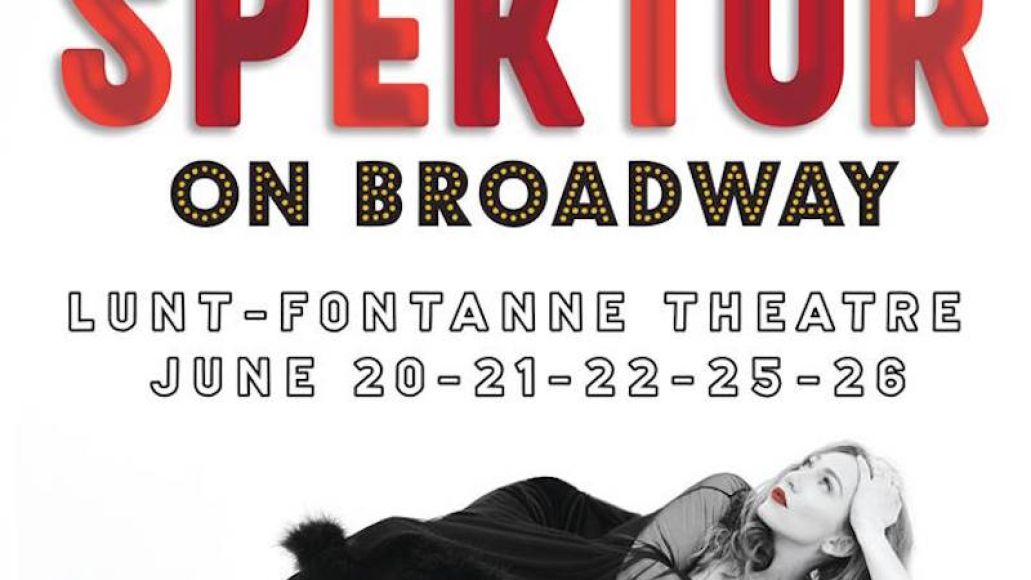 Ahead of the Broadway residency, stock up on Spektor’s vinyl releases by heading here.