In early February, Reignwolf announced they were finally read to release their debut LP, Hear Me Out, marking the band’s first full-length album after seven years of existence. They teased the effort by dropping the heavy-hitting lead single, “Black and Red”, followed by the howling “Over & Over”. Now, the group helmed by Jordan Cook has at last released the long-awaited record.

In the past, the gritty rock act has stuck to releasing occasional standalone singles, such as 2018’s “Don’t Wanna” and 2016’s “Hardcore”. However, the band began thinking about their debut album back in 2014 when they were on the road with Black Sabbath. As Cook previously told Consequence of Sound, “Playing arenas without an album was upside down and backwards and I kinda liked that.” He added,

“After touring for a few months at the end of last year, and trying out a couple of the new songs, we noticed the hunger was there more than ever for new Wolf music… While it’s been incredible playing shows and having crowds singing along to songs that aren’t even released, I’m excited for people to have something more to hang on to.”

Take a listen for yourself below.

Hear Me Out Artwork: 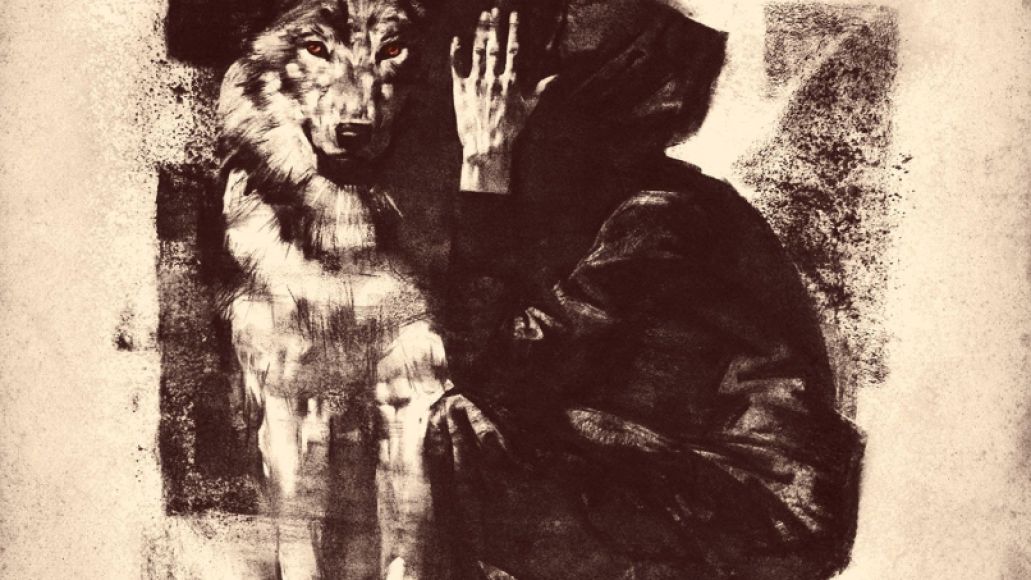 Today, Reignwolf will embark on an intimate, seven-city tour to promote the new album. In each city, the Canadian project also plans to stop by local record shops for meet and greets and in-store performances. Check out Cook and company’s itinerary below, and grab tickets here.