Last week, the shocking and tragic news came that The Prodigy singer Keith Flint took his own life, with confirmation earlier today that his death was suicide by hanging. In the wake of Flint’s death, The Prodigy canceled all their upcoming performances, including four high-profile US festival gigs in May.

Now, promoter Danny Wimmer Presents has announced the acts who will replace the electronic band at the respective festivals. The Crystal Method will take The Prodigy’s spot at Welcome to Rockville in Jacksonville, Florida, on May 3rd, and at Epicenter in Rockingham, North Carolina, on May 10th.

Meanwhile, Papa Roach will step in at Sonic Temple in Columbus, Ohio, on May 18th, while The Cult will take The Prodigy’s place on May 19th at Chicago Open Air in Bridgeview, Illinois.

“We’re honored to step in for our brothers in The Prodigy at Sonic Temple on Saturday night,” said Papa Roach singer Jacoby Shaddix in a press release. “They are such an influential band for us. We’re gonna celebrate, it’s gonna be a great night. We love you guys and we CAN’T WAIT to see you out there.”

The revised tour posters for each fest can be seen below. 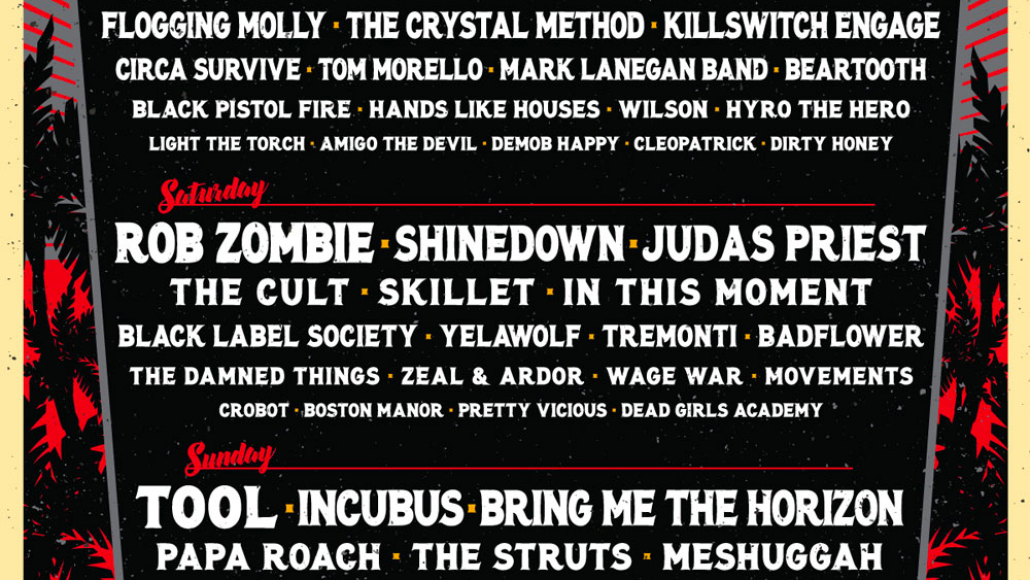 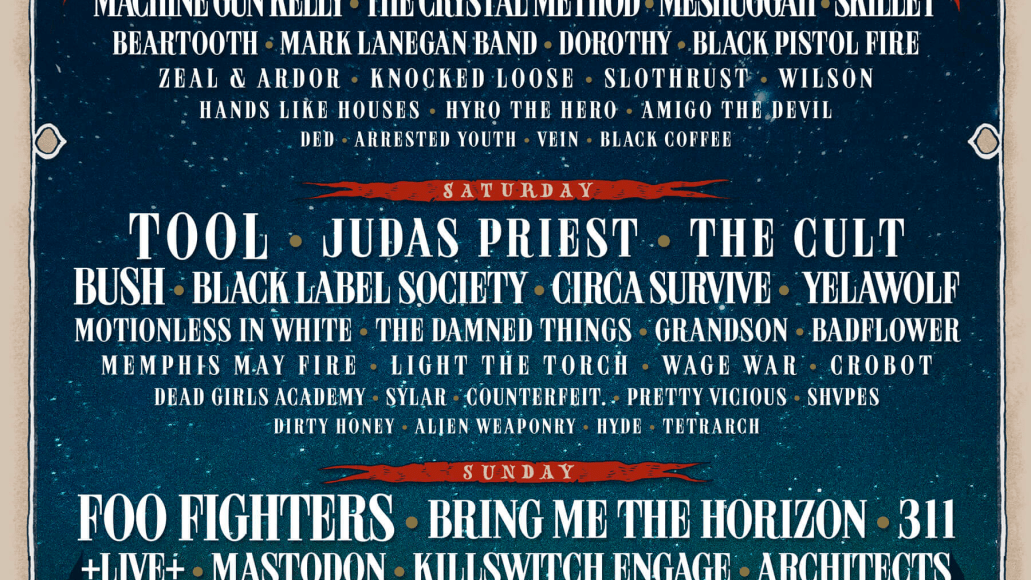 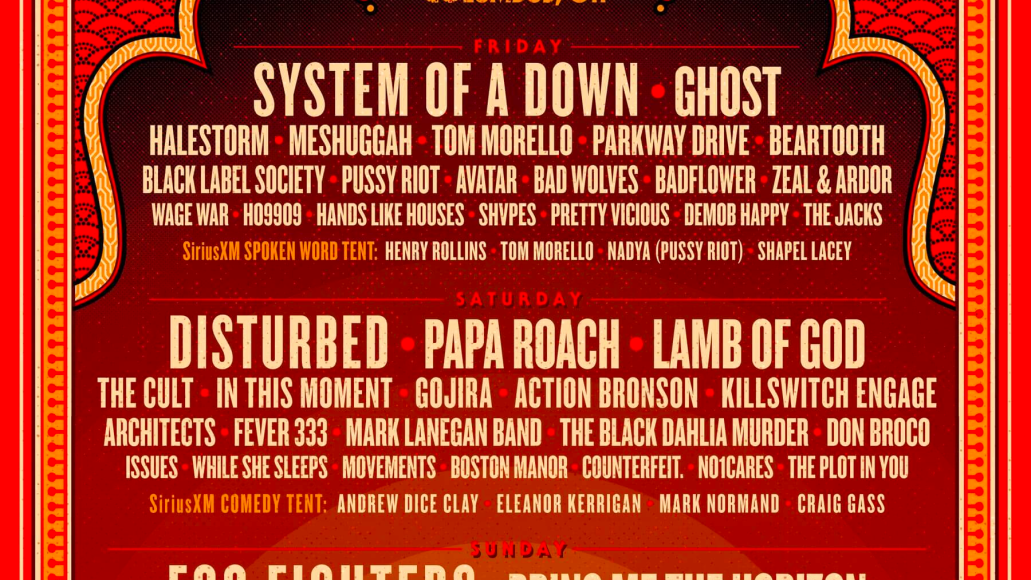 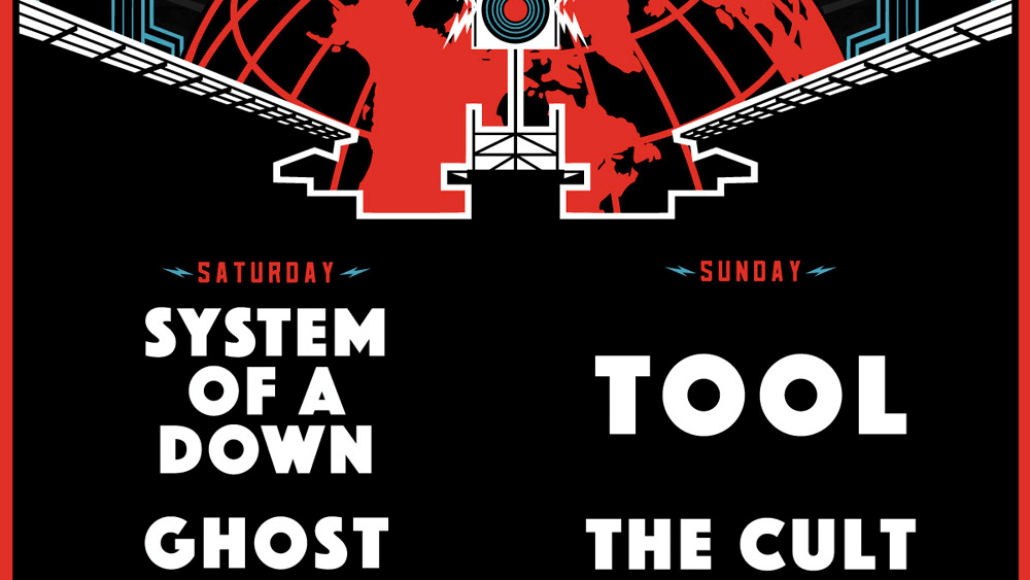 Replacement acts announced for The Prodigy at upcoming US festivals