Creed frontman Scott Stapp looked like he was in a dark place for awhile there. Back in 2014, he found himself broke and in the throes of drug addiction. Things got so bad that he had a full-on psychotic break, which eventually led to a bipolar disorder diagnosis. Now, however, with the help of MusiCares (and Scott Weiland’s ghost), Stapp is five years sober, a feat he’s celebrating with the release of his first new solo record since 2013’s Proof of Life.

Due out in July from Napalm Records, the new album is called The Space Between the Shadows. It also follows 2017’s The Madness, an LP Stapp made with Art of Anarchy, a band that used to feature Weiland on vocals.

According to a press release, the new material serves as a “manifesto of lessons learned in the six years since [Stapp’s] last release.” That certainly sounds true enough with the lead single, “Purpose for Pain”. Describing the track, the rock singer said,

“’Purpose for Pain’ is about seeking a higher meaning, a spiritual mentality when dealing with our struggles and life’s painful moments. There are unexplainable, dark times that everyone goes through, and that pain is real. If we can dig deep and hold on to hope during the most difficult situations, believing there is a purpose waiting for us on the others side, we can find meaning and clarity that gives us the strength to keep fighting.” 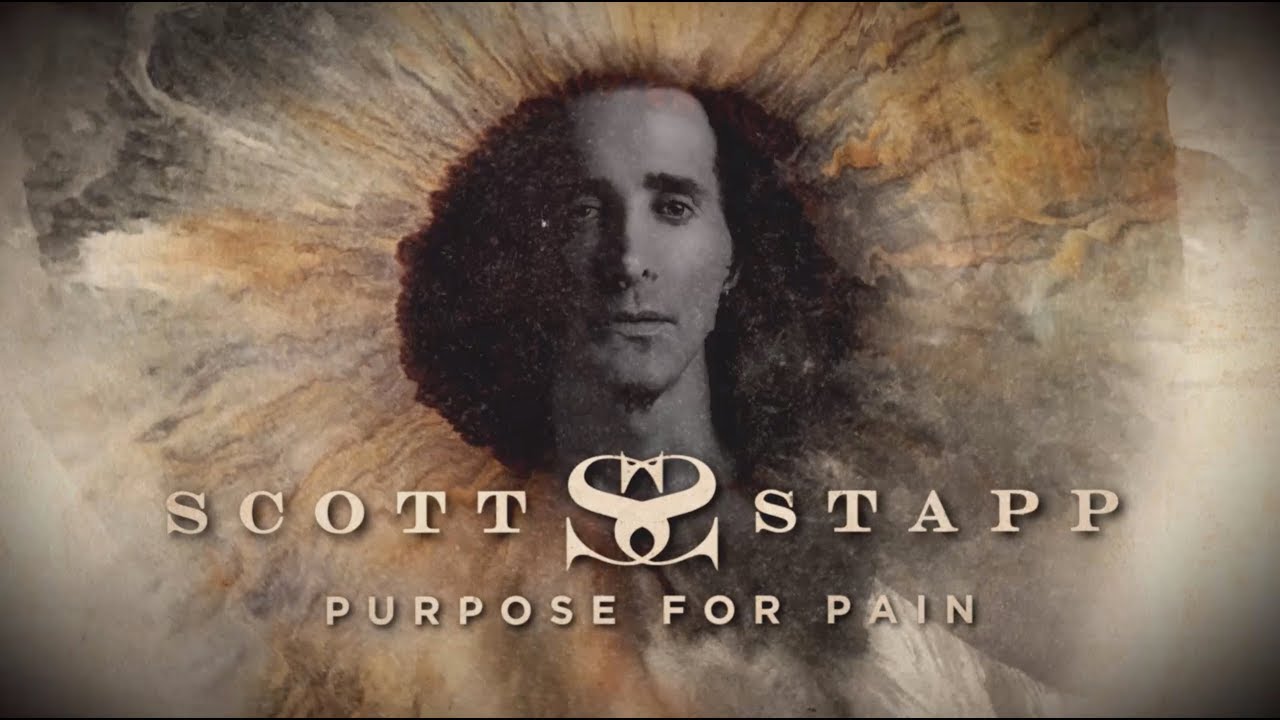 In support of The Space Between the Shadows, Stapp will head out on a US summer tour. The current itinerary is below, with tickets going on sale March 25th. Once they’re available, grab some for yourself here.