Praise be to pop, Sky Ferreira has returned! Over five years after her debut LP, Night Time, My Time, dropped in 2013, the indie pop favorite has shared a new single.

“Downhill Lullaby” serves the first preview of Ferreira’s long-awaited follow-up record, Masochism, which is due out later this year. The track was produced by Twin Peaks music supervisor Dean Hurley and features strings by Danish violinist Nils Gröndahl,. Take a listen now.

Update: Turns out Ferreira was “JOKING” about the “Bittersweet Symphony” reference. “It doesn’t have anything to do with The Verve’s ‘Bitter Sweet Symphony.’ It’s completely unrelated,” she tweeted, adding, “I spent so much time recording/writing/arranging it & having people play it. It’s completely original.” She also promised to release “another version where you can hear all of the strings/what was recorded too.”

I always know what I say on here will come back to haunt me for life aka joking about what it sounds like lol https://t.co/6AWvfFJ7rY

It doesn’t have anything to do with the Verve’s “Bitter Sweet Symphony.” It’s completely unrelated. I was JOKING!What a mess.Please take it out if written & out of your brains. I spent so much time recording/writing/arranging it & having people play it. It’s completely original.

Here’s what I actually based it off of: George Antheil,Krzysztof Penderecki,Mica Levi & John Cale

The arrival of “Downhill Lullaby” follows years of label drama holding up the release of Masochism. Last summer, Ferreira temporarily lost access to her Soundcloud account. “The point to all of this: don’t give your logins to record labels,” she wrote in a note that also pointed to rampant industry sexism as a roadblock to her new material.

The post must have shaken something loose amongst the label brass, as Ferreira eventually regained access to her SoundCloud and released a cover of “Voices Carry” by the Aimee Mann-fronted outfit ‘Til Tuesday. Now, she’s putting the finishing touches on Masochism ahead of a release later this year.

Ferreira said she mostly produced Masochism herself with assistance from Ariel Pink collaborator Jorge Elebrecht, while Tamaryn aided in the writing. In an interview with Pitchfork, she said the album features “more poppy” songs, as well as more “abstract,” orchestral stuff. “It’s very big, but also very violent,” she explained. “But not all the songs are super-dark.” She also teased another album track tentatively titled “Don’t Forget”, a new wave composition “about burning down houses.” 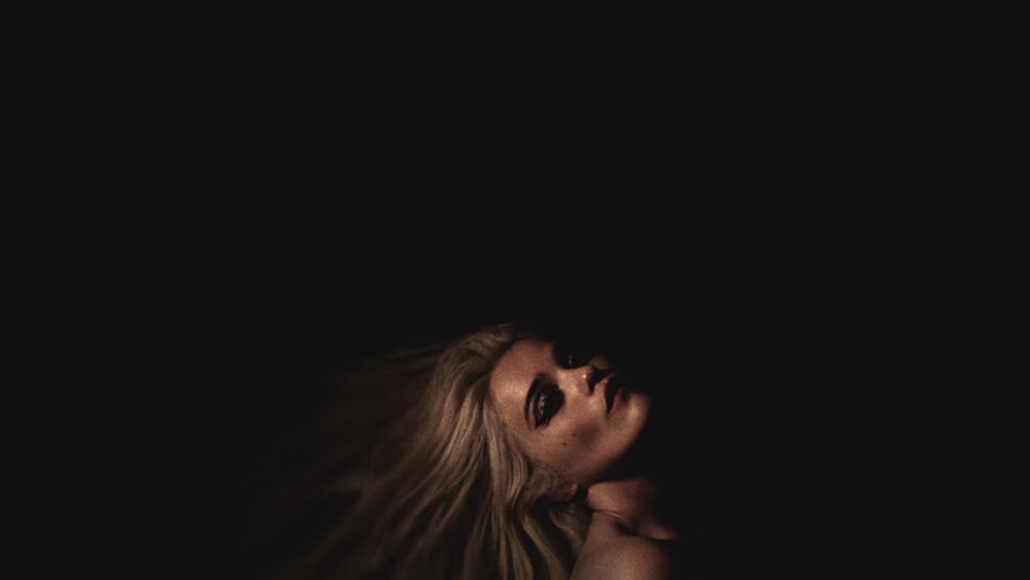