Less than two weeks ago, Solange surprised fans with her fourth studio record, When I Get Home. Coming with just 24-hours notice, the 19-track collection was paired with a companion film by the same name. Now, the 32-year-old singer has released another visual for one of the album tracks, “Binz”.

Following up lead single “Alameda”, this latest number is a bubbly dancehall-inspired track. Co-written and co-produced by Panda Bear, “Binz” was already a short number on the album, just barely spanning two minutes, but its now been truncated even further. In the accompanying music video, the song loses almost a quarter of its length to make it a succinct minute-and-a-half.

The visual for “Binz” is simple, compiling less than 90 seconds of home-shot footage featuring the A Seat at the Table creator filming herself dancing at various locations and times. In contrast, last week’s music video for “Alameda” was a highly produced affair sporting a dozen DeLoreans, intricate choreographed dances, and multiple sets. With Solange smiling throughout, the clip for “Binz” serves as a perfectly simple and lighthearted follow-up. 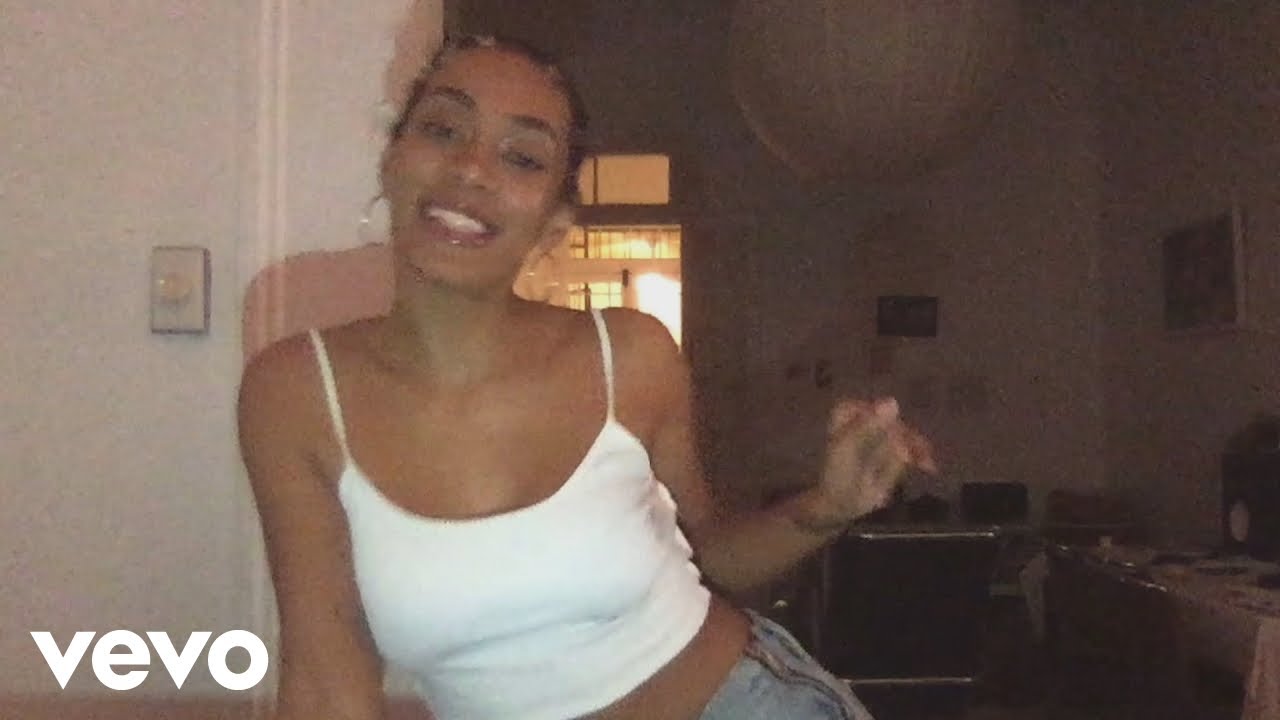 Pick up Solange’s past releases on physical formats here.

Solange dances for herself in self-shot "Binz" music video: Watch