In 2019, Soundgarden celebrate their 35th anniversary. To commemorate the landmark year, A&M/UMe is partnering with The Sound of Vinyl to launch an Album of the Month series cataloging the groundbreaking alt-rock act’s storied career and influence.

Each month start in April, the label will issue a different Soundgarden LP on limited-edition colored vinyl. First up is Superunknown, the 1994 Grammy-winning studio release that effectively launched the group into stardom with hits like “Black Hole Sun”, “Fell on Black Days”, and others. In honor of its 25th anniversary today (!), the upcoming record will be pressed on 180-gram translucent red and gold vinyl.

(Read: The Top 10 Grunge Albums of All Time)

In addition to Superunknown, the series will feature 1989’s Louder Than Love, 1991’s Badmotorfinger, 1996’s Down on the Upside, and 2012’s King Animal. While individual albums are available for purchase, the complete anniversary package will also be released in a discounted bundle, which features an exclusive lithograph designed and signed by the group’s longtime creative director Josh Graham. Pre-order the full series or select LPs here. 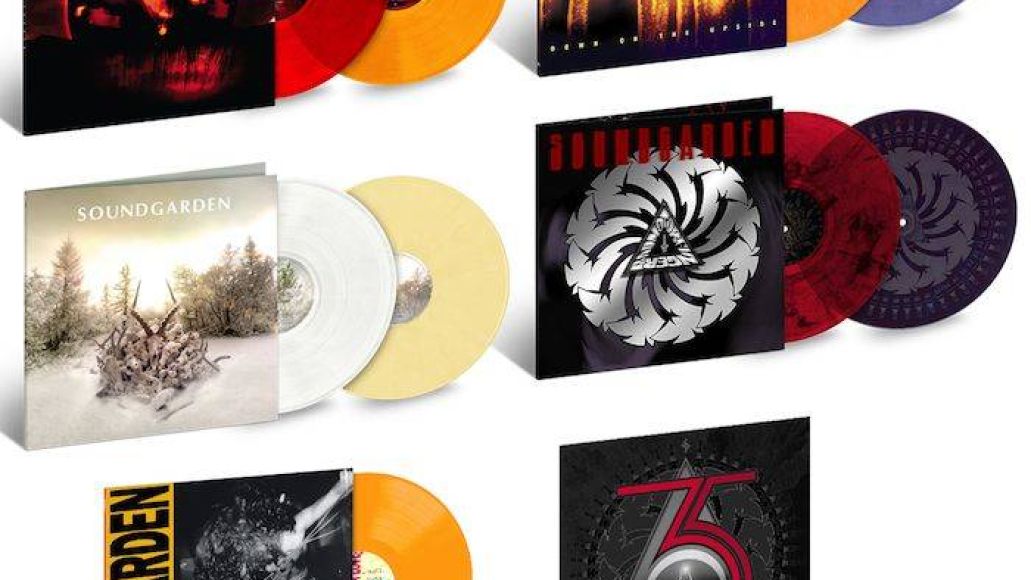 Chris Cornell, the band’s frontman who died in May 2017, has been the subject of countless tributes in the last two years, including January’s all-star “I am the Highway” concert hosted by Jimmy Kimmel. Last fall, the rocker’s widow, Vicky Cornell, and his friends and former bandmates curated an archival box set featuring select solo cuts as well as his work with Soundgarden, Temple of the Dog, and Audioslave. The grunge legend was posthumously awarded the Grammy for Best Rock Performance for his solo track, “When Good Does Bad”, off the collection, which his two children accepted with an emotional speech in February. Most recently, Brad Pitt, a longtime friend of Cornell, and director Peter Berg announced they were working on a forthcoming documentary about the iconic singer.