Stephen Malkmus has revealed his new album, Denied Groove. It’s available to stream in full below.

His first solo effort nearly two decades, Groove Denied finds Malkmus straying from the indie rock-oriented edge of his acclaimed 2018 album, Sparkle Hard. Rather than guitars at the forefront, the Pavement frontman incorporated keyboard arrangements and other electronic instruments.

“It’s just me with drum machines,” Malkmus contends. “Guitars are not the focus. They’re on there, but the guitar player’s not really the alpha. Towards the end, it starts bleeding into guitar-ness. It’s waters I don’t usually swim in. I don’t think it’s too much of a head-scratcher.”

Per a recent interview with the Chicago Tribune, Malkmus worked on the album by his lonesome for nearly 13 years, recording 90% of it in Oregon with the rest of it having been tracked in Berlin.

In his review of the album, Consequence of Sound writer John Everhart praised:

“…Groove Denied is the sound of Malkmus truly untethered, and once you get past the initial jolt of its radical stylistic change, you’ll recognize it for being the great album it is. Don’t let the ascetic nature of the arrangements fool you. Malkmus is trying to blow our minds, and he succeeds spectacularly.” 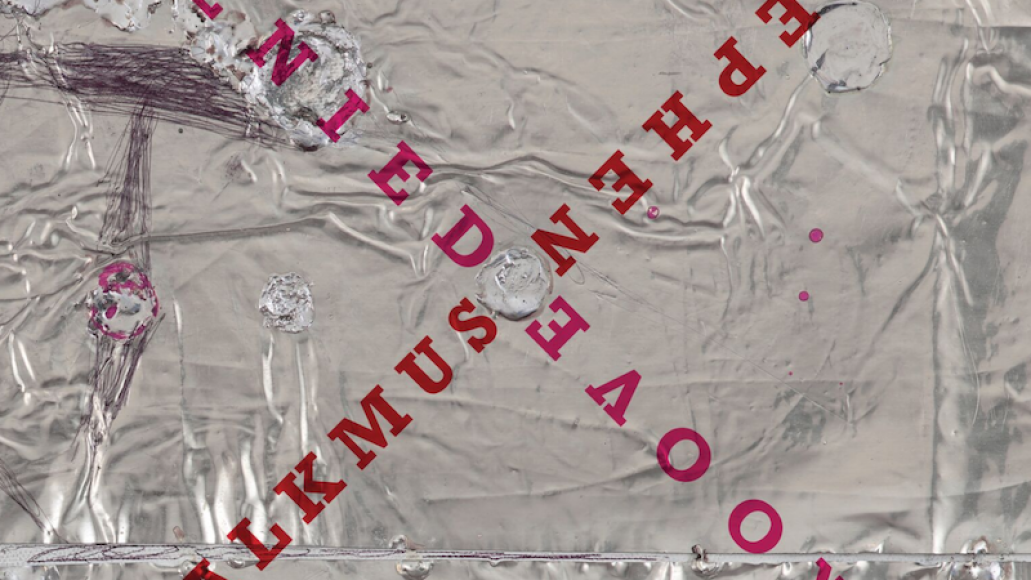 To support Denied Groove, Malkmus will launch a brief North American tour in May with the help of opening acts Eleanor Friedberger and Mary Lattimore. Purchase tickets here.