On May 3rd, Tank and the Bangas will drop their sophomore album, Green Balloon, via Verve Forecast. In anticipation, the New Orleans five-piece have released the first single, “Ants”, and its hand-drawn music video.

The ensemble led by charismatic singer and rapper Tarriona “Tank” Ball rose to fame after entering NPR’s Tiny Desk Contest in 2017. The group’s eclectic and energetic fusion of R&B, hip-hop, and spoken-word poetry captivated audiences, with their theatric submission of the percussive song “Quick” ultimately winning the competition. Green Balloon marks their first full-length effort since that viral success two years ago, following up their 2013 debut album, Think Tank. Well-known producers such as Jack Splash, Mark Batson, Zaytoven, Louie Lastic, and Robert Glasper (who also features on a few tracks) were all tapped to help create the 17-track LP.

As Tank explained in a statement, “Green Balloon is a sister to Think Tank… Think Tank was 12, and Green Balloon is 16 and having sex. She’s out there.” She elaborated further on the thought process behind album:

“Everything we’re influenced by we don’t have a problem putting on a record because we don’t feel like we’re stuck in one lane… When we’re creating, we are creating. We never say: That sounded too blues-y, that sounded too country, that’s too hip-hop. It’s just that’s what this feels like, so let’s push that feeling to its completion, make it feel good.”

The new song, “Ants”, showcases the Bangas’ genre-melding sound. Opening with Tank’s soulful vocals over minimalist bell chime, the tune quickly shifts into a stream-of-consciousness flow. From there, it expands into a wild ride through slinky backing beats, bright gospel-inspired harmonies, and lush soundscapes. Appropriately, the release has been partnered with a similarly off-the-walls music video, with an artist illustrating by hand the rapid-fire lyrics. 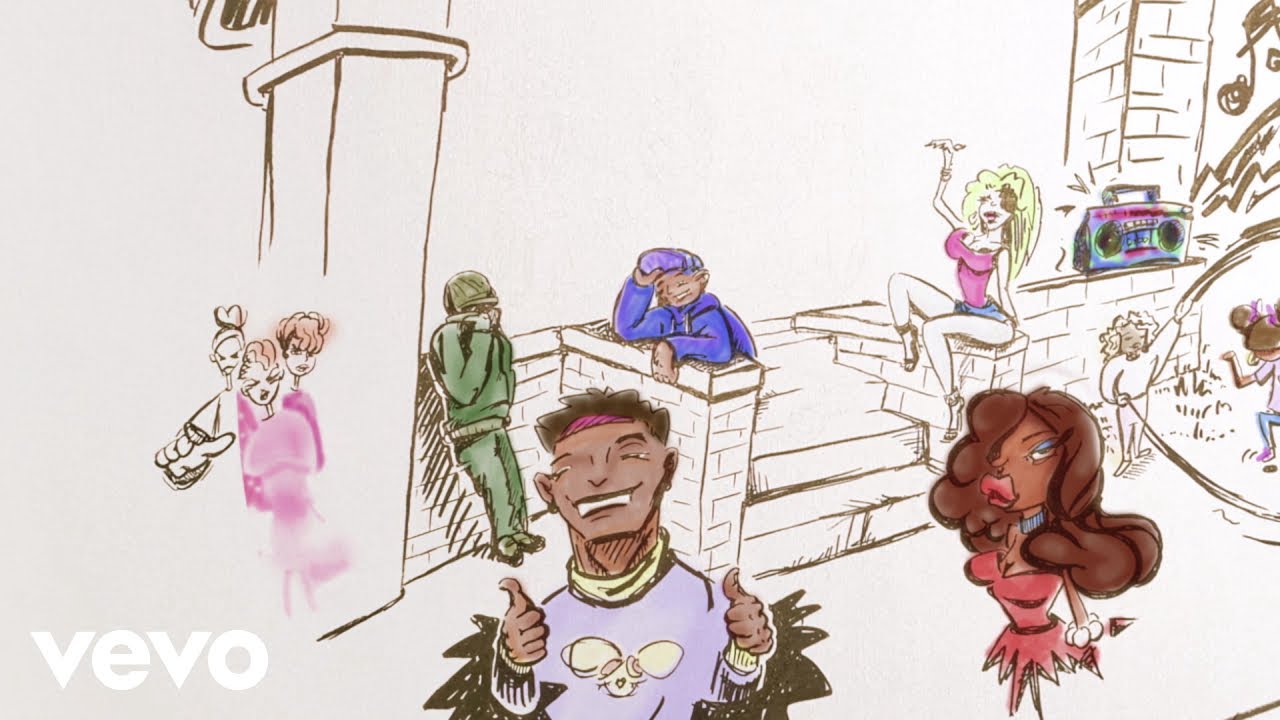 Pre-orders for the new LP are going on here. The cover art and tracklist are below. 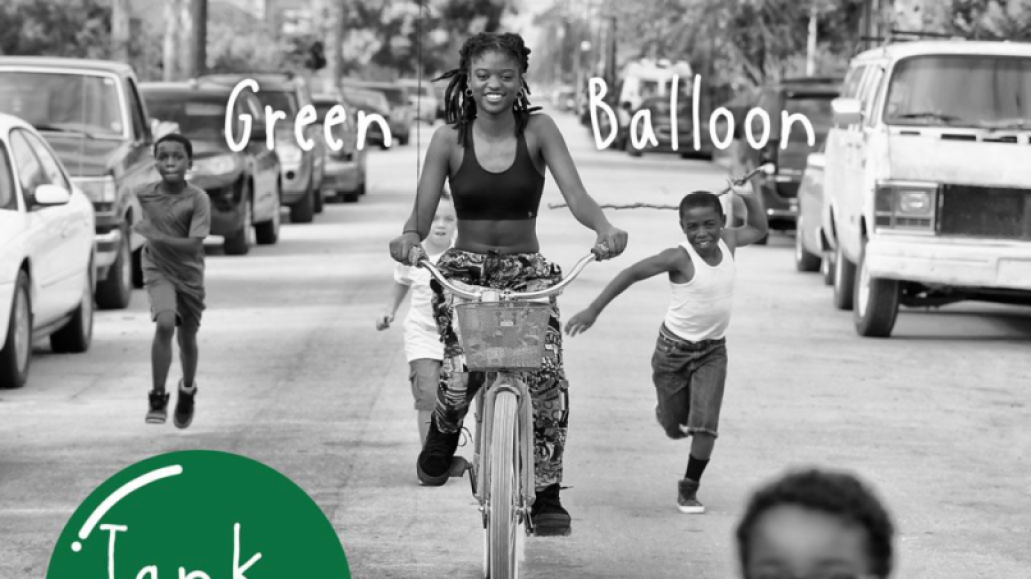 To promote Green Balloons, Tank and the Bangas will hit the road in the next few months, interspersing headlining shows with a number of summer festival appearances. See the full itinerary below, and get tickets here.