You may not recognize the name, but Tayla Parx is one of the most successful pop songwriters of the last five years. The last time a female songwriter had three songs in the Billboard Hot 100 top 10 was Iggy Azalea in 2014, but Parx is up there now thanks to Ariana Grande’s “7 Rings” and “thank u, next”, along with Panic! at the Disco’s indelible hit “High Hopes”. She also has credits with Janelle Monáe (“Pynk”, “I Like That”), Anderson .Paak (“Tints), and even BTS (“Mic Drop”).

Next month, Parx is set to prove she has some major performance chops as well when she releases her debut album, We Need to Talk. Due out April 5th via Atlantic Records, the project has already been previewed with the tracks “Slow Dancing” and “Me vs. Us”. Today, Parx has cut off another helping of her glowing R&B pop in “I Want You”.

The track hides an instantly attractive beat under airy synths and digital handclaps. At one turn it’s sweetly frisky, with hints of anxiety at the next, a mirror of the romantic indecisiveness in the lyrics. “We both know two is company, three is a crowd/ So far up-grounded and close to the clouds,” Parx sings. “Contradicting the things I thought I knew/ So indecisive, it’s so hard to choose.”

“I Want You” comes to us via a bright, playful video that well encapsulates Parx’s aesthetic. Check it out below. 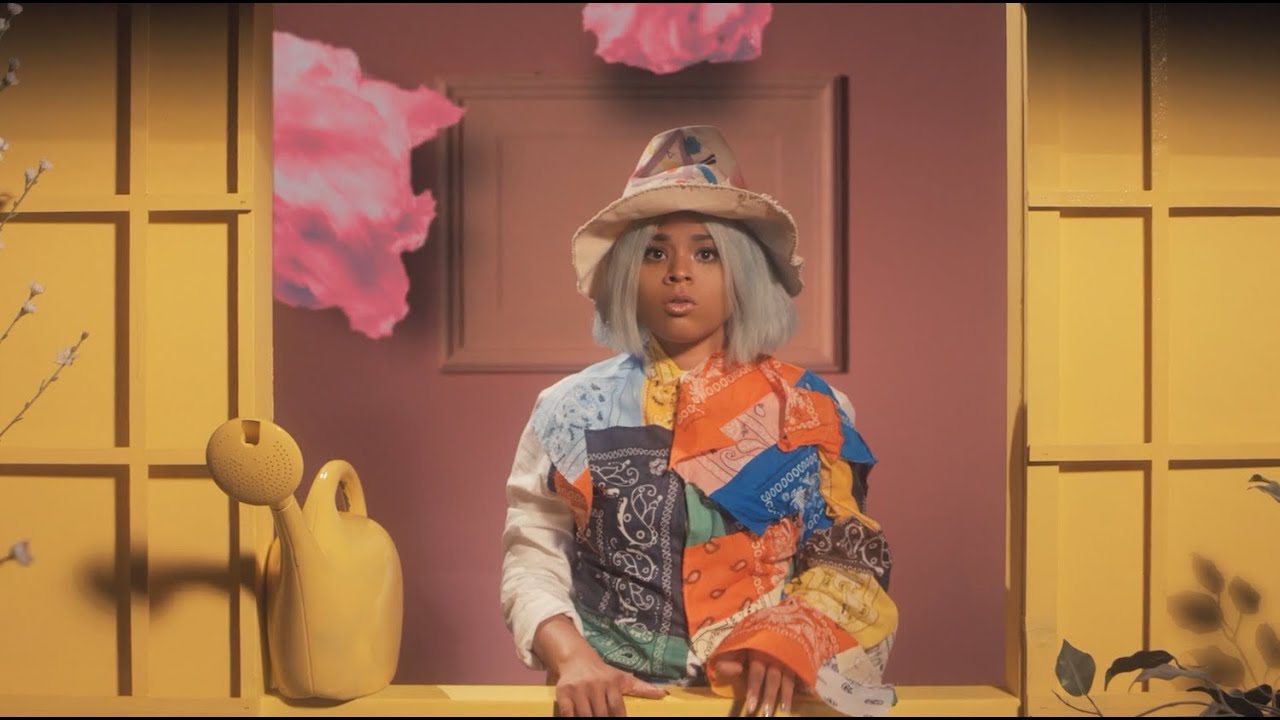 Parx is currently hopping around Europe with Anderson .Paak after just wrapping up a North American tour with the Oxnard rapper. She’ll return to the States in the spring to join Lizzo on her “Cuz I Love You Tour”, so snag tickets here.

Tayla Parx wants everyone on new single "I Want You": Stream