One of the more enjoyable movies to come out of last year’s South by Southwest Film Festival was Laura Steinel’s writer-directorial debut, Family. Now, exactly one year later, the indie dramedy has a first trailer ahead of its April 19th release.

Starring Taylor Schilling, the film follows the Orange is the New Black Star as a child-phobic careerist tasked with looking after her middle-school niece, Maddie (Bryn Vale), in suburban North Jersey. So, basically, a more cynical Uncle Buck.

Then again, John Candy’s titular babysitter never had to contend with soda-drenched juggalos, Kate McKinnon-hosted potlucks, and the stirring violins that this trailer leans on for emotional impact. So, let’s cut the film some slack.

However, beware Faygo fans, Family mostly uses those juggalos as a plot device as our own Dan Caffrey warned in his review, “viewers won’t have any deeper knowledge of the Dark Carnival mythology or Psychopathic Records by the time the credits roll.”

Watch the trailer below and judge for yourself. 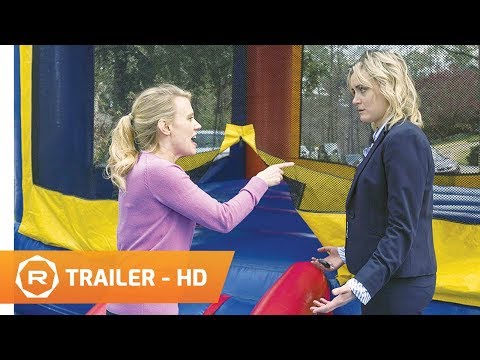