The Black Keys are back.

The garage rock duo have been everywhere over the last five years except together. Frontman Dan Auerbach has been off releasing albums with The Arcs and solo, as well as launching his Easy Eye Sound label as a home to the likes of Shannon & The Clams, Sonny Smith, and others. Meanwhile, drummer Patrick Carney has dipped into producing for artists including Tobias Jesso Jr., Tennis, Wild Belle, and Turbo Fruits, not to mention penning the BoJack Horseman theme and finding parental bliss with fiancée/collaborator Michelle Branch. Now, though, the two are finally back where they both belong: together.

Today, The Black Keys have shared a new single called “Lo/Hi”. The track marks their first new music together since 2014’s Grammy-nominated Turn Blue. Written and produced by Auerbach and Carney themselves, the song was recorded at the former’s Easy Eye Sound studio in Nashville, Tennessee. Take a listen below.

Whether or not “Lo/Hi” is the signal of more new music on the horizon is yet to be seen. In the meantime, pick up some of The Black Keys’ past efforts on vinyl here. 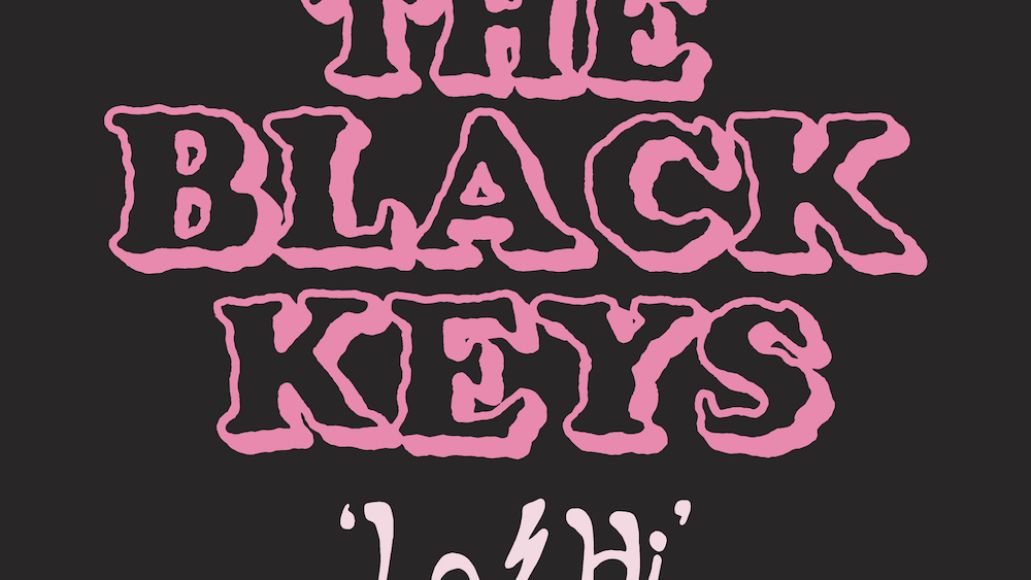