Origins is a recurring new music feature in which musicians get the opportunity the influences that led to their most recent track.

“It isn’t hard to find worthwhile things to write about these days,” Ian Felice of The Felice Brothers said in a press release for the band’s new album, Undress. “There are a lot of storms blooming on the horizon and a lot of chaos that permeates our lives. The hard part is finding simple and direct ways to address them.”

The New York folk musician is far from wrong; our current world is awash with confusion and outrage, a potent status quo for an artist. Undress seeks to take a thoughtful approach to all that upheaval through reflective lyricism and The Felice Brother’s warm, Americana harmonies.

On the latest single, “Poor Blind Birds”, the band indeed finds a way to create a beautiful, melancholic abstract of the socio-political milieu. A woozy organ sways under wistful acoustics, tipsy on feeling astray in an unrecognizable world. “We live in a world can’t understand,” The Felice Brothers sing together on the chorus. “Poor blind birds, if we’re anything.” Yet there’s still a touch of hopefulness in this “long dream of life,” as the final refrain swaps one of the lyrics: “And the end is not the end/ For poor blind birds.”

For more on “Poor Blind Birds”, Ian Felice has shared some of track’s Origins. 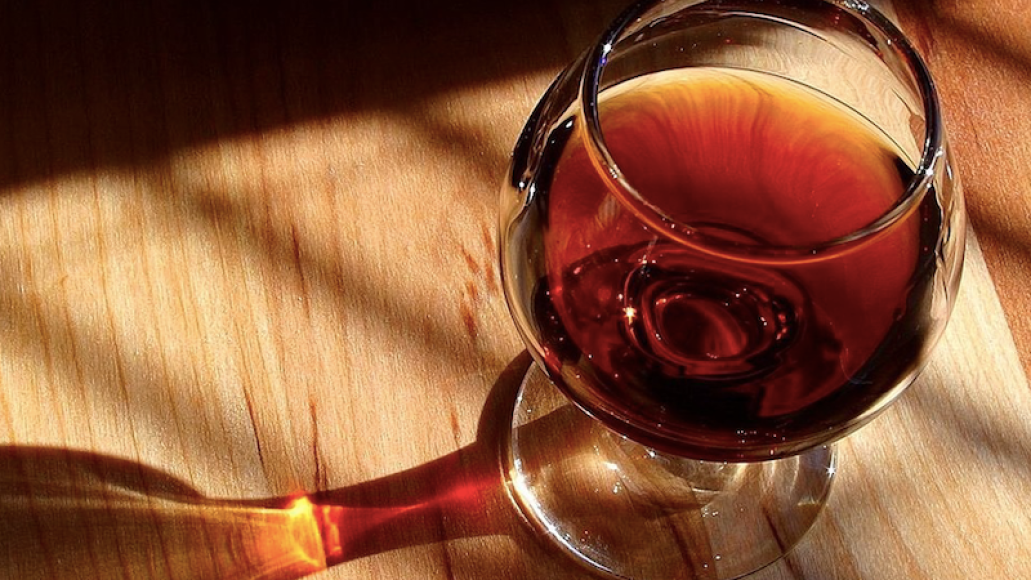 A digestif and noted necromantic medium. I prefer it on the rocks, partly for the sound that ice makes against glass. I believe that I was inspired by the way light passed through the red liquid on the night that the song in question was composed. 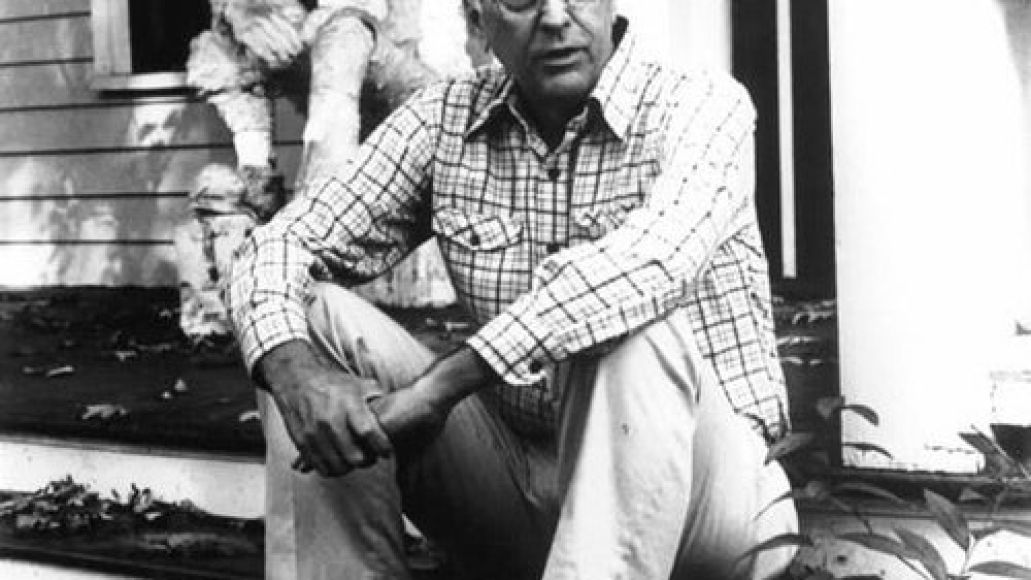 The poems of William Bronk had the most direct influence on the song. His poems read sort of like agnostic prayers and are strangely uplifting. He lived in the small town of Hudson Falls in upstate NY.

Masaccio’s Expulsion from the Garden of Eden: 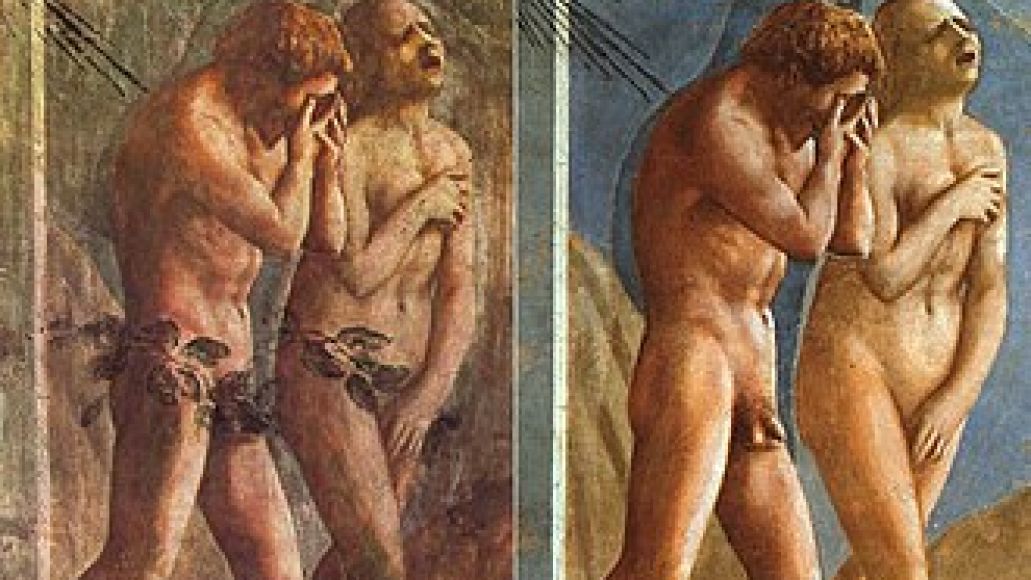 An early renaissance fresco in the church of Santa Maria Del Carmine in Florence. A duke ordered fig leaves to be painted over the genitals a few hundred years after Masaccio’s death but they have since been removed. The agony in the figures of Adam and Eve is extreme in this depiction, I was wondering how they had adjusted to their new life. 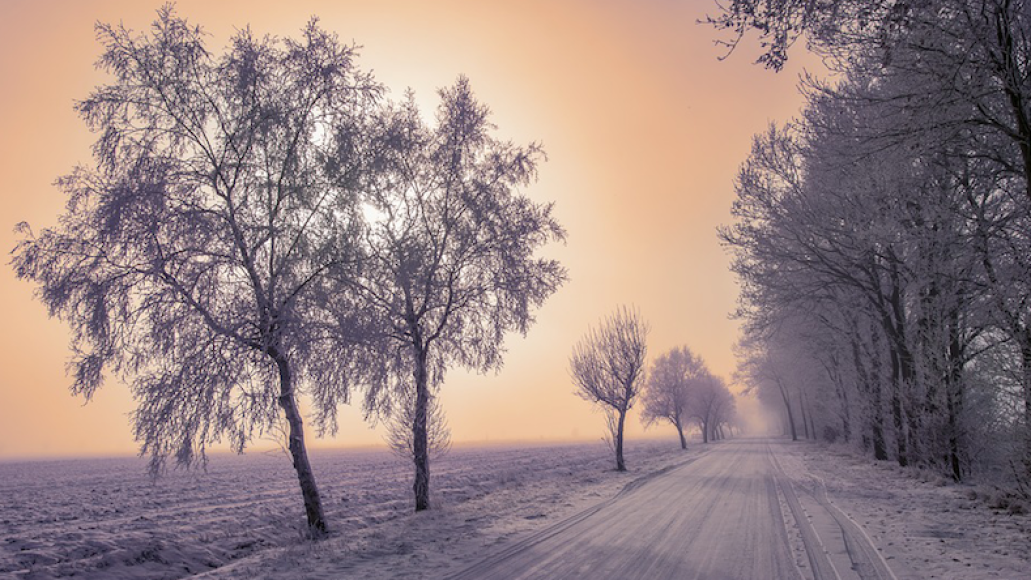 I wrote this song in a cold defunct church in upstate NY that I use as a writing studio. It was a fitting atmosphere for the content of the song. I love the way that falling snow looks through old glass. Winter drags on too long up here.