Bryce Dessner of The National has announced a new album of classical compositions. Entitled El Chan and recorded with sister pianists Katia and Marielle Labèque, the record is due out April 5th via Deutsch Grammophon.

The collection comprises three pieces, each recorded with the Labèque siblings on their keys. First is the three-movement Concerto for Two Pianos, which also features Orchestra de Paris and Matthias Pintscher. Dessner and the Labèques have performed the composition around the world and are set to give it its US debut this September (specific dates are forthcoming).

The seven-part El Chan closes the collection and is dedicated to Dessner’s friend, director Alejandro G. Iñárritu, whose film The Revenant was scored by Dessner. Its title comes from a mythical spirit that inhabits a pool of water near San Miguel de Allende, Mexico, the hometown of Iñarritu and his wife, Maria Eladia Hagerman. Iñarritu also designed the El Chan cover artwork.

In between these longer works is Haven, which sees David Chalmin performing alongside Dessner and the Labèque sisters. The quartet will give the piece its live debut this April, touring Europe as Minimalist Dream House. Radiohead’s Thom Yorke will join the tour as a special guest, premiering his own new work with the Labèques.

Take a look at videos for Concerto for Two Pianos and Haven below, followed by the album artwork and tracklist. 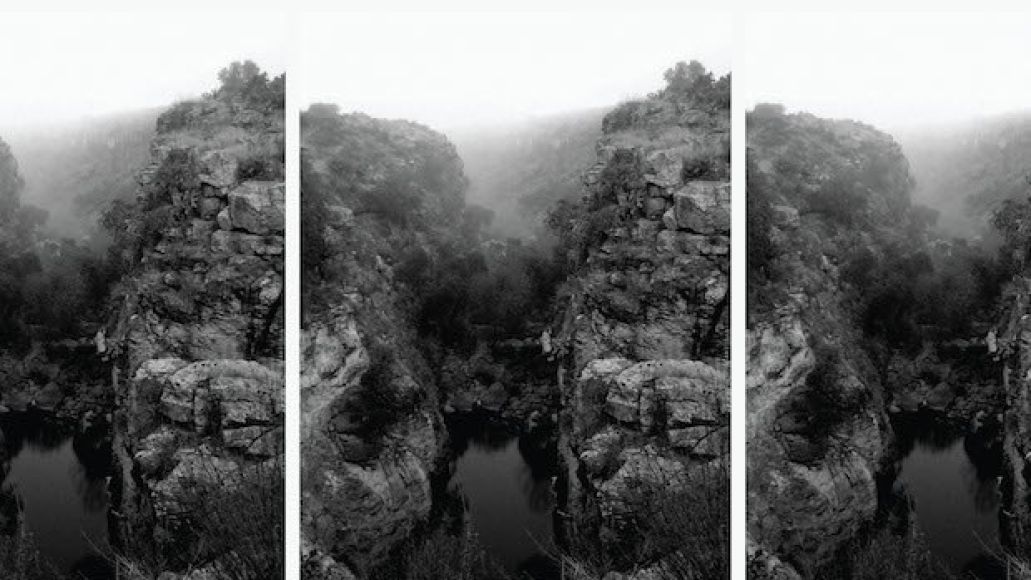 Dessner’s classical tour dates include performances of El Chan, Haven, Triptych (Eyes of One on Another), and more. Find his schedule below.

In related news, The National are set to release their new album, I Am Easy to Find, on May 17th. They have a hefty tour lined up supporting the record, including a select run of intimate shows in April and dates with Courtney Barnett and Alvvays. Get tickets to all of their upcoming dates here.