The National have announced the release of a new album called I Am Easy to Find, due out on May 17th via 4AD. Additionally, the New York alt-rock mainstays have teamed up with director Mike Mills (20th Century Women) for a 24-minute short film of the same name, starring Alicia Vikander.

According to a press release, The National’s album and Mills’ film inspired the other, but “don’t necessarily need one another.” Mills describes the releases as “playfully hostile siblings that love to steal from each other.”

The collaboration began when Mills reached out to The National’s Matt Berninger in September 2017. Mills expressed his interest in working with the band, which led Berninger to “essentially handed over the keys to the band’s creative process.” A press release provides further details:

“The former is not the video for the latter; the latter is not the soundtrack to the former. The two projects are, as Mills calls them, ‘Playfully hostile siblings that love to steal from each other’—they share music and words and DNA and impulses and a vision about what it means to be human in 2019, but don’t necessarily need one another. The movie was composed like a piece of music; the music was assembled like a film, by a film director. The frontman and natural focal point was deliberately and dramatically sidestaged in favor of a variety of female voices, nearly all of whom have long been in the group’s orbit. It is unlike anything either artist has ever attempted and also totally in line with how they’ve created for much of their careers.”

Below, you can preview both releases via the lead single for I Am Easy to Find, “You Had Your Soul with You”, along with the trailer for the film. Pre-orders for the album are ongoing; additional film details will be announced at a later date.

The National’s last album came in 2017 with Sleep Well Beast.

I Am Easy to Find Artwork: 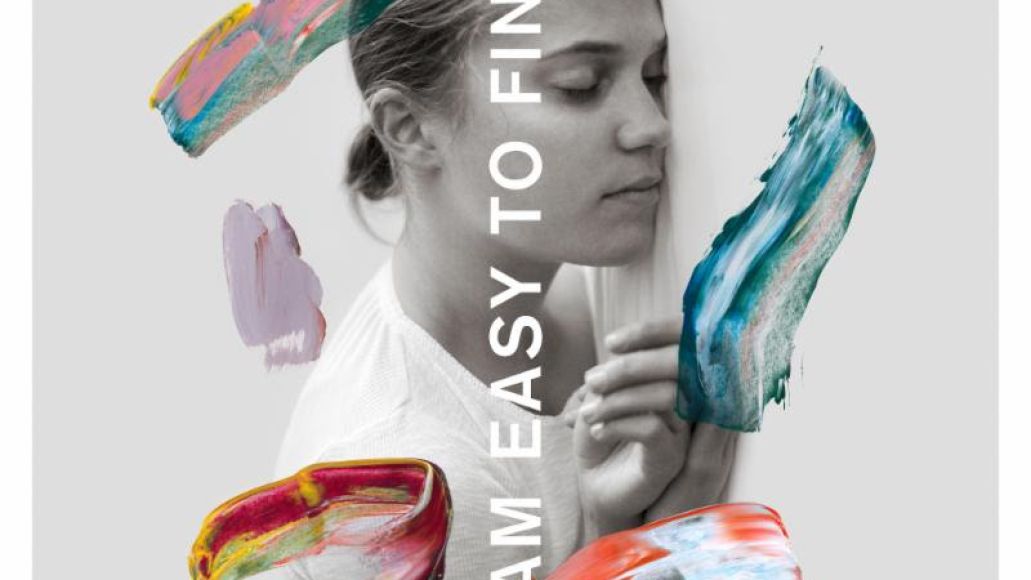 The National have mapped out an extensive tour in support of I Am Easy to Find. Along with a series of intimate dates scheduled for April, as well as a bevy of festival appearances, the band will embark on a headlining tour this summer. Over the course of their run, they’ll share the stage with Courtney Barnett and Alvvays. Tickets for the newly announced dates go on sale beginning Friday, March 8th at 10:00 a.m. local time.

You can get tickets to all of The National’s upcoming dates here.

The National announce new album, I Am Easy to Find, and Mike Mills-directed film